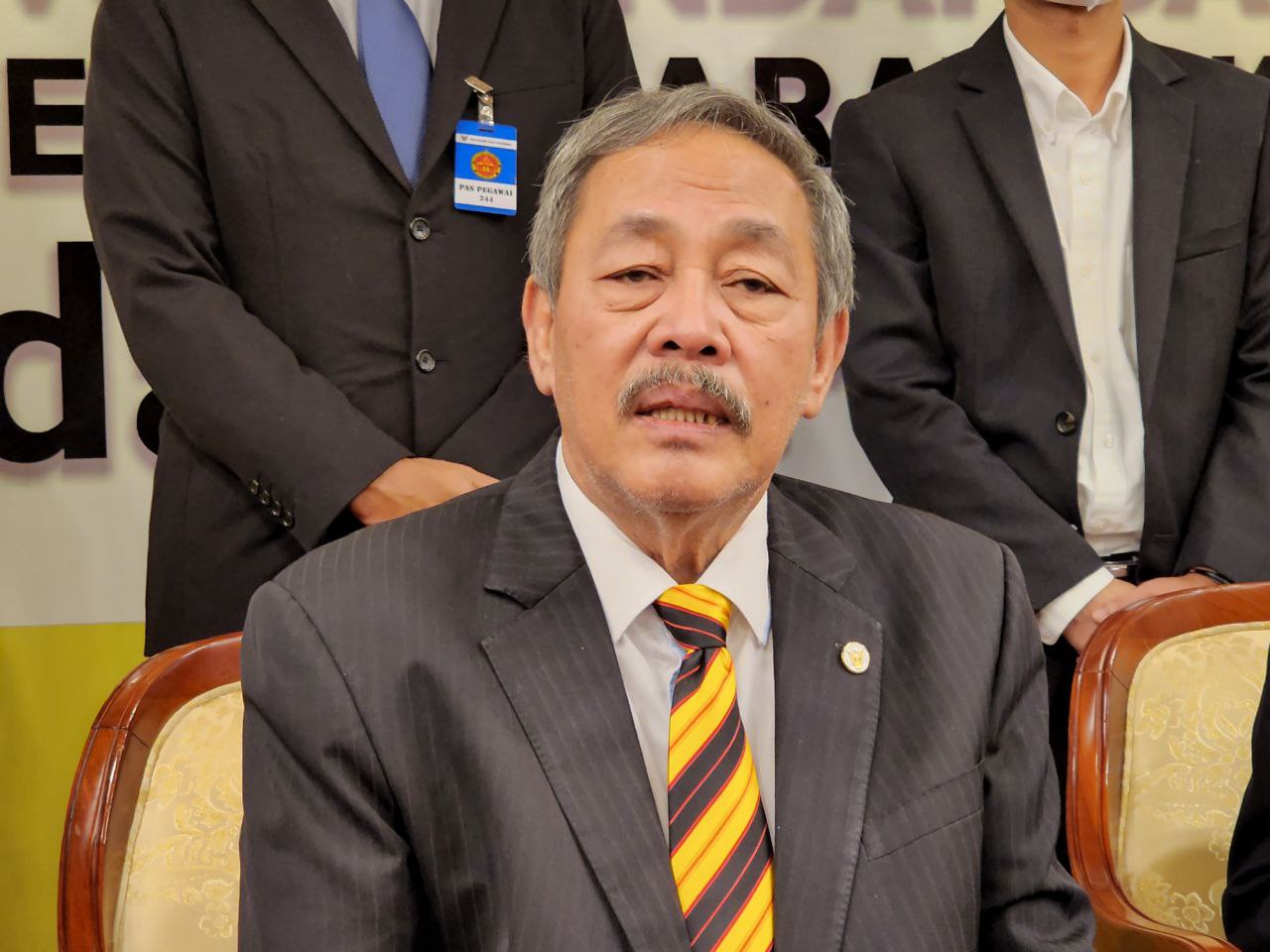 KUCHING (May 24): The Sarawak government has embarked on school relocation and rebuilding programmes for schools in the rural areas, said Sarawak Minister of Education, Innovation and Talent Development Datuk Roland Sagah Wee Inn.

In his winding speech at the State Legislative Assembly (DUN) Meeting here today, he said a total of 80 schools statewide are subjected to frequent flooding and slope failure as well as possible land erosion.

“263 schools have been identified as low enrolment schools (SKM) by the State Education Department (JPNS) that could be merged into 49 centralised schools,” he added.

However, he said the relocation of these schools is only possible if there are sufficient allocations from the federal government.

He estimated that RM2.4 billion is needed for schools that are subjected to frequent flooding and slope failure, and RM1.2 billion is required for SKM to relocate and rebuild their school.

Aside from funding, Sagah said his ministry needs full support from the community to ensure the success of the school relocation and rebuilding programmes.