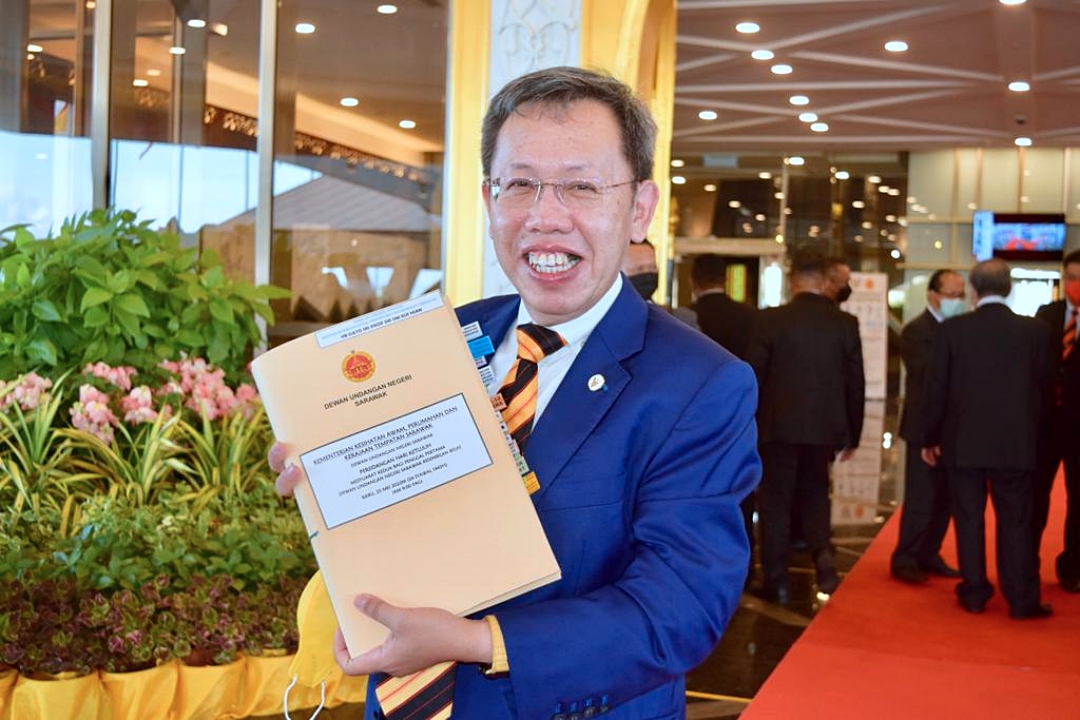 He said statistics have shown a decreasing trend in new Covid-19 cases, Covid-19 death cases and beds utilisation rate in the state’s hospitals.

“These statistics show that the Covid-19 pandemic situation in Sarawak is getting better,” he said.

On the state’s Covid-19 vaccination status, Dr Sim said 83 per cent of the total population or 2,343,667 Sarawakians had been fully vaccinated with two doses as of May 20.

He also said that Sarawak has administered the first booster dose to 89.5 per cent of the eligible population or 1,643,621 people.

“The programme to administer the second booster dose has recently commenced.

“Out of this number, 23,918 high risk cases have received vaccination. A total of 48 human rabies cases were recorded for the period, with seven cases reported in 2022 alone.

“Out of the total 48 human rabies cases, there were five survivors where three were cases reported in 2022,” he said.

He said Sarawak can be declared rabies-free once again after the state remains free of animal and human rabies for at least two years.

He also said that the World Health Organization has the target of eliminating rabies globally by the year 2030.

Previous ArticleChicken supply shortage has led to some traders in Malaysia to sell above ceiling price
Next Article In KL, female activist pleads guilty to insulting Christianity on Facebook