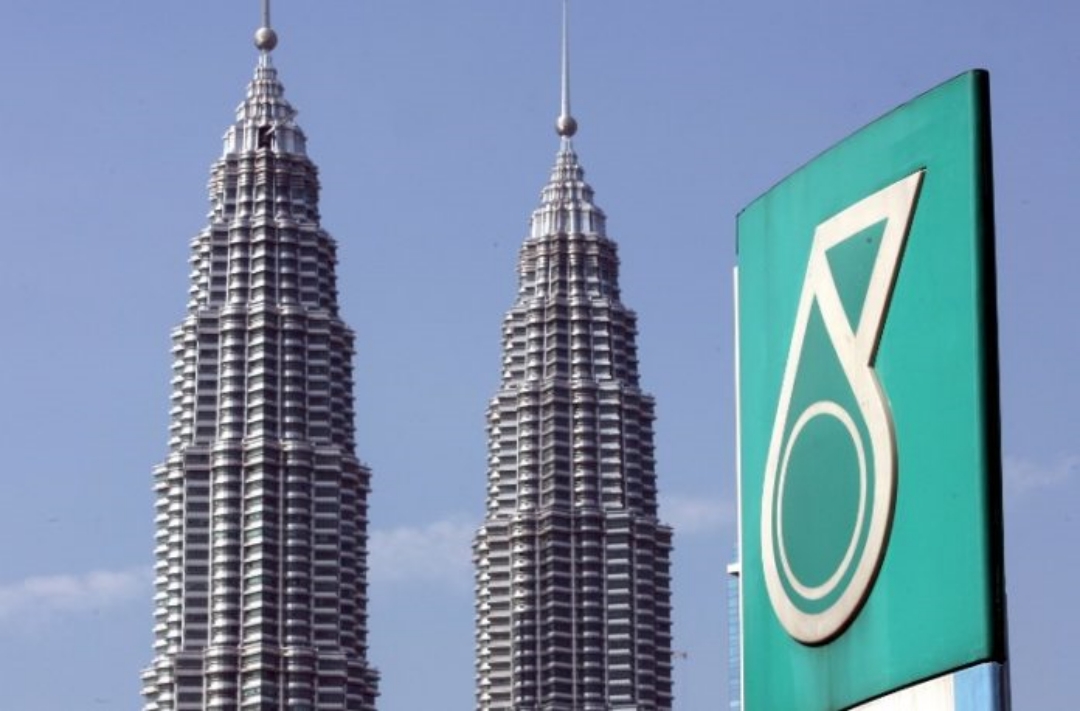 According to lawyer Saravana Kumar from Messrs Rosli Dahlan Saravana Partnership appeared for Petronas Penapisan, this case is being watched closely by corporations as it is perceived to be the largest transfer pricing dispute in Malaysia and the region. – AFP photo

KUALA LUMPUR (May 25): Petronas Penapisan (Terengganu) Sdn Bhd — a unit of Petroliam Nasional Bhd (Petronas) – was today granted leave by the High Court to commence judicial review of a RM2.8 billion tax assessment issued by the Inland Revenue Board (IRB), which is being closely watched for the court’s interpretation of the application of transfer pricing law.

The leave, which also included a stay order against the payment of the disputed taxes until the disposal of the judicial review hearing, was granted by High Court Judge Datuk Wan Ahmad Farid Wan Salleh in a decision that was delivered through video-conferencing this morning.

According to Saravana Kumar, he said this case is being watched closely by corporations as it is perceived to be the largest transfer pricing dispute in Malaysia and the region.

“Petronas Penapisan is challenging the transfer pricing methodology employed by the IRB, where the IRB insisted on applying the profit split method without providing any comparability analysis.

“The IRB in raising the tax assessment invoked Section 140A of the Income Tax Act 1967, on the basis that Petronas Penapisan’s transactions with its related parties were not at arm’s length,” he was quoted as saying.

In taxation and accounting, transfer pricing refers to the rules and methods for pricing transactions within and between enterprises under common ownership or control.

In his submission, Saravana Kumar said he argued that leave should be granted as the matter is a legal issue revolving around the application of transfer pricing law.

Saravana Kumar added that since there was no transfer pricing report produced by the IRB to rebut the transactional net margin method applied by Petronas Penapisan, the IRB had acted arbitrarily in raising the large tax assessment.

He also highlighted that the existence of the domestic tax remedy in the form of the Special Commissioner of Income Tax (SCIT) does not prohibit Petronas Penapisan from commencing the judicial review which was filed in April last year.

The IRB was represented by Ashrina Ramzan Ali and Kwan Huey Shin.

According to the Federal Court of Malaysia E-Filing System, case management has been fixed for June 15. – Malay Mail