Monday, February 6
You are at:Home»Business»Sarawak’s timber exports sees recovery in spite of pandemic
For the freshest news, join The Borneo Post's Telegram Channel and The Borneo Post on Newswav. 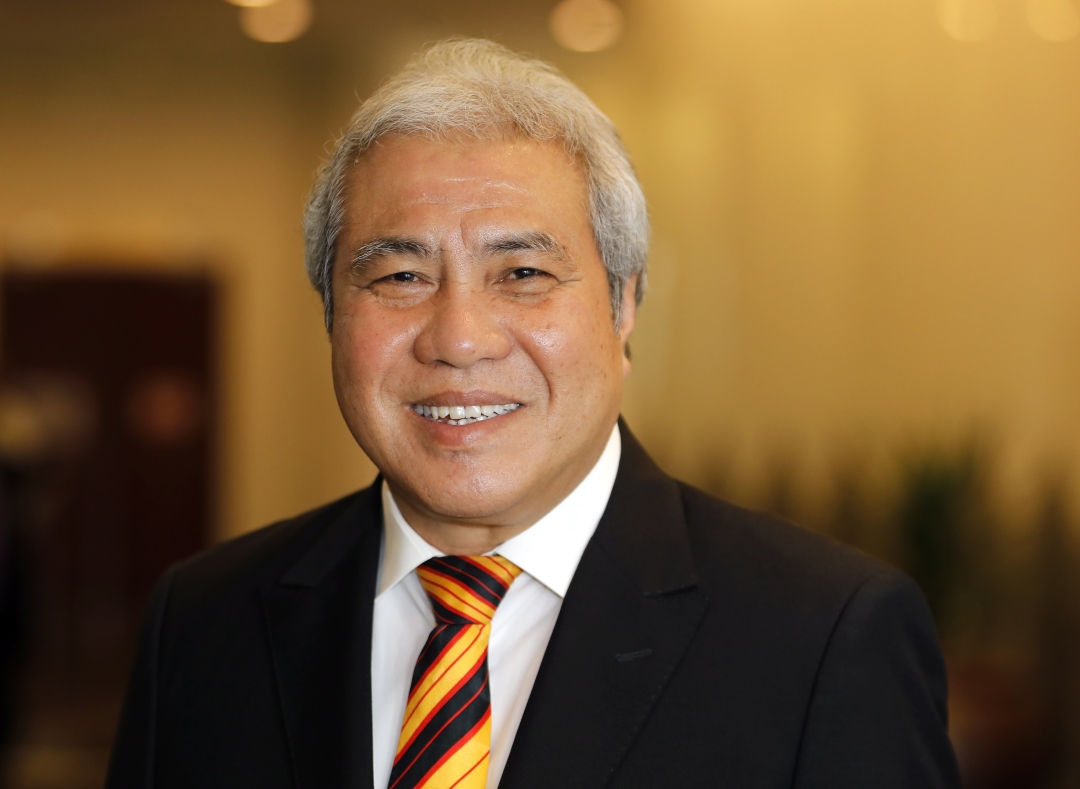 KUCHING (May 26): The performance of Sarawak’s timber industry has shown a recovery in terms of export value for last year compared to 2020 despite the Covid-19 pandemic, said Deputy Premier of Sarawak Datuk Amar Awang Tengah Ali Hasan.

The Second Minister for Natural Resources and Urban Development said this was driven by rising prices of major timber products such as plywood, logs, sawn timber and fibreboard.

“The main market for Sarawak timber products is Japan which contributed RM2 billion or 53 per cent of the total export value for last year,” he said when delivering his winding up speech in the august House today.

Awang Tengah said the export value of timber products, for the first quarter of this year, continued to show an increase of 26 per cent to RM1.04 billion compared to RM826 million in the same period of last year.

He said Japan remained the main importer of Sarawak timber products, accounting for RM616 million or 59 per cent of the total export value for the first quarter of this year.

Other major markets were India for RM119 million, the United States for RM61 million, the Middle East for RM44 million, Taiwan for RM43 million and the Philippines for RM41 million, he added.

Awang Tengah said the government is committed to increasing the value of exports by encouraging more production of high value-added products such as furniture and wood engineering products as well as intensifying research and development (R&D) efforts.

“It is hoped that this rate of increase can be maintained until the end of 2022 and beyond to ensure that the timber industry continues to contribute to the socio-economic development of Sarawak,” he added.

He said the Sarawak government, in the Post Covid-19 Development Strategy (PCDS) 2030 plan, is committed to increase the value of export earnings of wood products to RM8 billion a year by 2030.

Towards this end, he said the focus is on the production of high value-added products such as furniture, engineered wood and glulam products and bamboo-based products, as well as intensifying R&D efforts.

He said this target was in line with the projected growth potential in the world furniture market value.

“Based on a report released by Research and Markets, US 2022, the world furniture market value will amount to US$945 billion per year by 2030 compared to only US$637 billion per year in 2021.

“While the market value for engineered wood products is expected to increase to more than US$400 million per year by 2030 compared to only US$284 million per year in 2019 based on a report released by Allied Market Research, US 2022.

As such, he said the local industry players should take this opportunity to increase the production capacity of high value-added products such as furniture products, wood engineering and bamboo products.

He said the industry also needed to change and implement improvements to existing technologies, namely by adapting Industrial Revolution (IR) 4.0 and digital technologies.

He believed that the use of such technology can also reduce dependence on the recruitment of foreign labor which also contributed to high production costs and less competitiveness.

“The government, through the relevant agencies, will continue to assist the industry to provide the necessary infrastructure facilities such as furniture testing laboratories, industrial sites such as Furniture Park in Demak Laut and Tanjung Manis as well as conduct research and product development collaborations with local institutions of higher learning,” he added.