Wednesday, July 6
You are at:Home»News»Sarawak»Croc attack: SAR for boy ends, but hunt for man-eater continues in Telaga Air 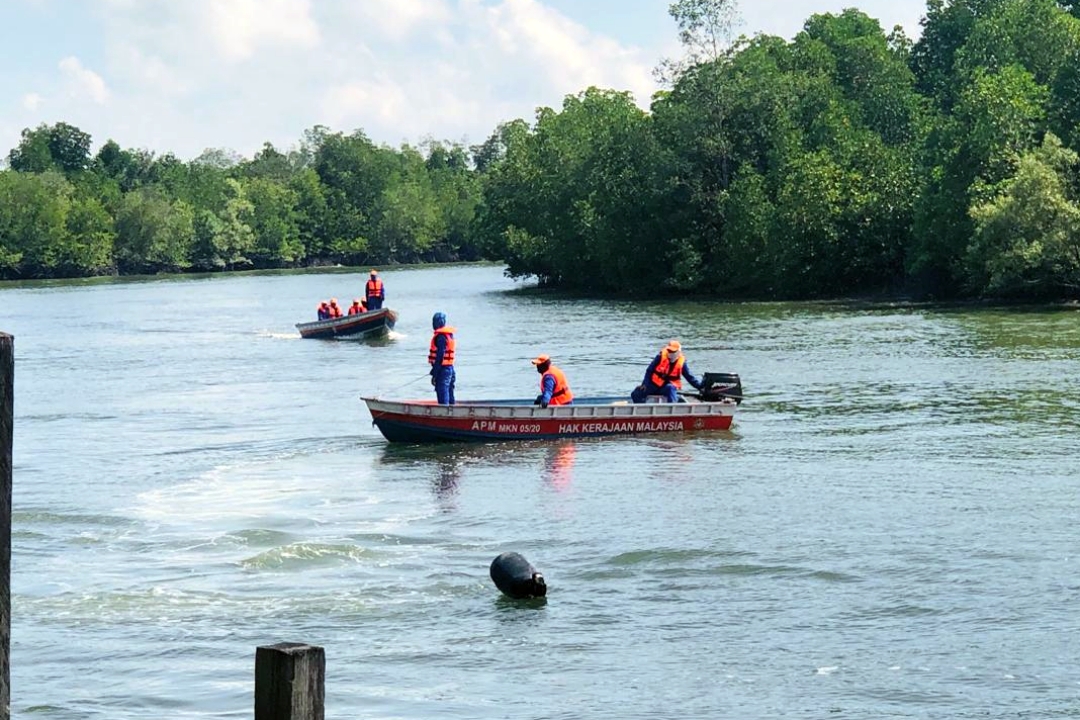 A photo shows the SAR operation being conducted along the river on Wednesday.

KUCHING (May 27): The Search and Rescue (SAR) teams looking for crocodile attack victim, Mohd Addami Moktar, 7, at Sungai Nyabut in Telaga Air here have been told to stand down at 4pm today.

This came after almost a week of extensive search for the boy since the attack was reported at 8.30am on May 21 near his home.

According to the Fire and Rescue Department (Bomba), the decision to stand down from the joint-operation was made by the police.

In the past week, the operation was conducted by Bomba together with the Civil Defence Force, the People’s Volunteer Corp (Rela) and the police.

The search for the crocodile will however be continued by the Sarawak Forestry Corporation (SFC) together with the Samarahan Crocodile Hunter.

Yesterday morning (May 26), a 4.3-metre crocodile that was caught on Wednesday was disemboweled by the SFC some 700 metres away from the victim’s home. 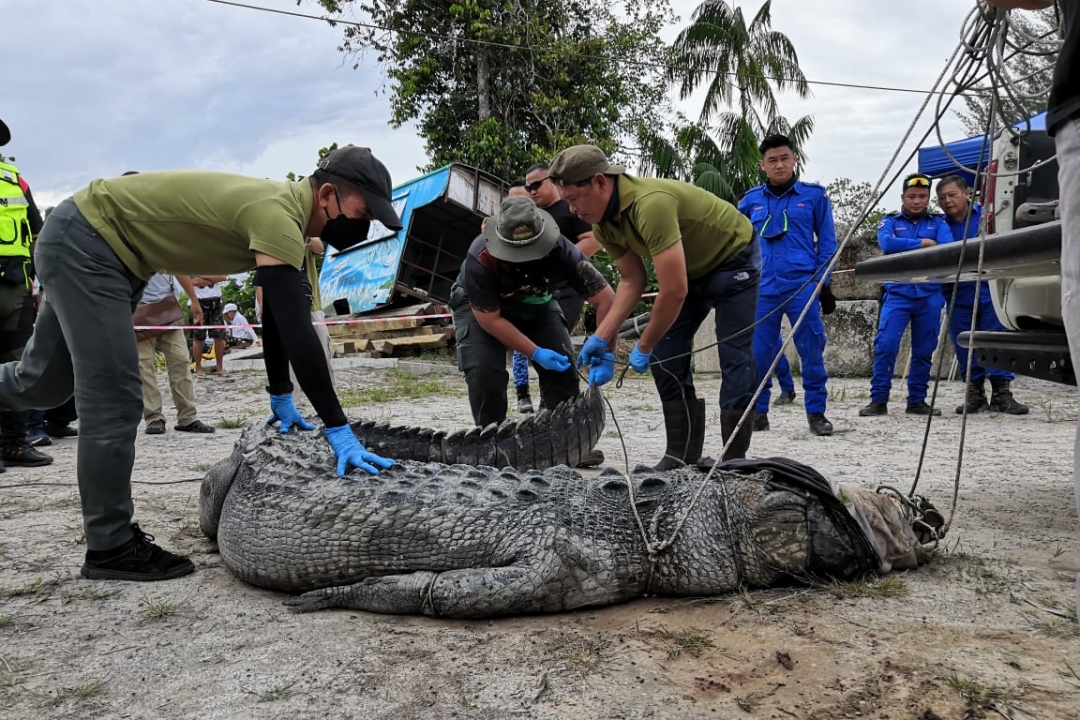 The 4.3-metre crocodile that was captured on Wednesday evening.

However, no human remains were found in the crocodile’s digestive system.

In a Facebook post today, the Samarahan Crocodile Hunter quoted SFC, said one of the baited hooks near the victim’s home was gone when checked around 10pm last night. 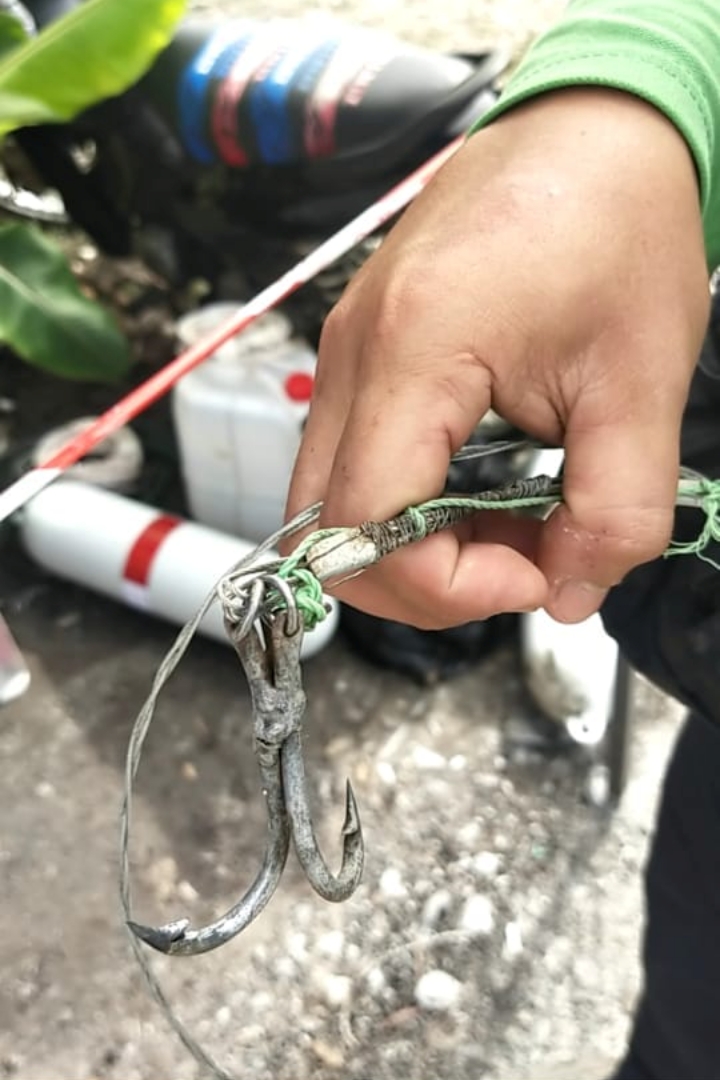 A search was then conducted which led to the recovery of the hook nearby at 8am this morning.

It is believed that the crocodile managed to unhook itself before going into hiding.

Currently, 17 baited hooks have been set up along strategic locations along the river.