Thursday, August 18
You are at:Home»News»Sarawak»Premier: Sarawak to seriously venture into carbon market 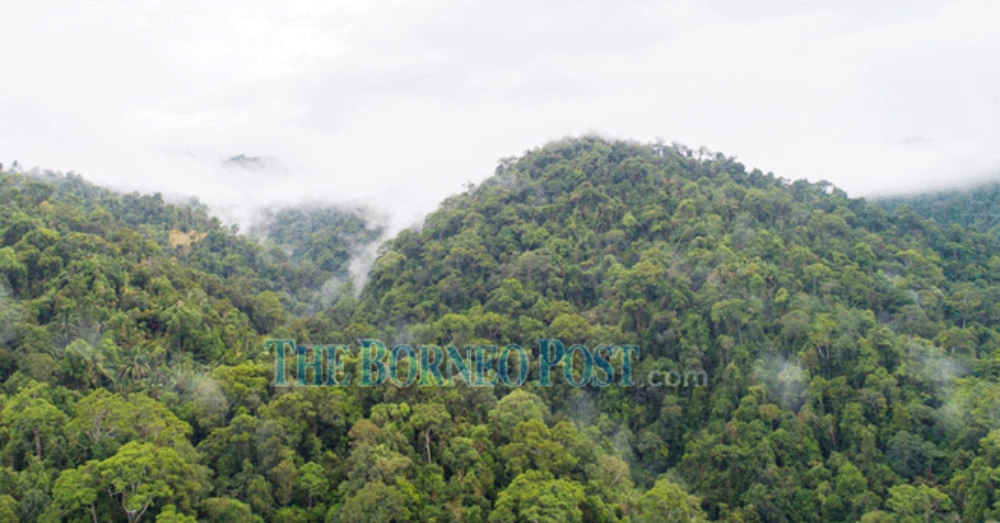 “Carbon market is another solution to reduce carbon emissions. A well-designed and well-connected market, particularly the carbon market, can prove that Sarawak can grow its economy and protect the environment at the same time.

“I am determined to establish such markets that support cooperation, with consistent and robust rules underpinned by environmental integrity in line with sustainable development objectives for Sarawak,” he said in his winding up speech in the august House yesterday.

According to Abang Johari, a price on carbon promotes investments in cost-effective emissions reduction today while allowing innovation in low-carbon technologies for the future.

“Carbon market is gaining momentum around the world. It plays a key role as one of the most effective measures available to reduce climate pollution at the scale and pace of science demands.

“The world is focusing on policies and actions to achieve the goals of the Paris Agreement to reach global net-zero emissions,” he added.

He pointed out that in the Paris Agreement, particularly on Article 6, the high-level principles were intended as a basis for countries to develop detailed rules for how countries can ‘pursue voluntary co-operation’ to reach their climate targets.

He said, at Conference of Parties (COP) 26 in Glasgow last year, countries agreed on a package of rules to govern and implement international carbon market mechanisms under the United Nations Framework Convention on Climate Change (UNFCCC).

At the same conference, he said nearly 200 countries agreed to increase their national pledges this year to align with a target of capping global warming at 1.5°C above pre-industrial levels.

“I am convinced our efforts to deploy Carbon Capture Utilisation and Storage (CCUS) in Sarawak is timely with the passing of the Land Code (Amendment) Bill, 2022. We are in a much better position with some of the important policy tools in place.

“I know we have all the tools to do so. Our models consistently show that CCUS are very powerful mitigation technology and that, without them, our transition to low-carbon will be very difficult,” he said.

Abang Johari envisioned the creation of an ideal ecosystem for CO2 storage hubs to emerge and linking them with industrial hubs and the international carbon market.

He believed with the newly-established Ministry of Energy and Environmental Sustainability, Sarawak will intensively embark on this initiative collaborating with expertise internationally as well as recruiting Sarawakian talents, both locally and abroad.

“Hence, we all need to be well versed and updated with climate change agenda, mitigation and adaptation measures as well as understanding the concept of carbon market mechanism,” he added.