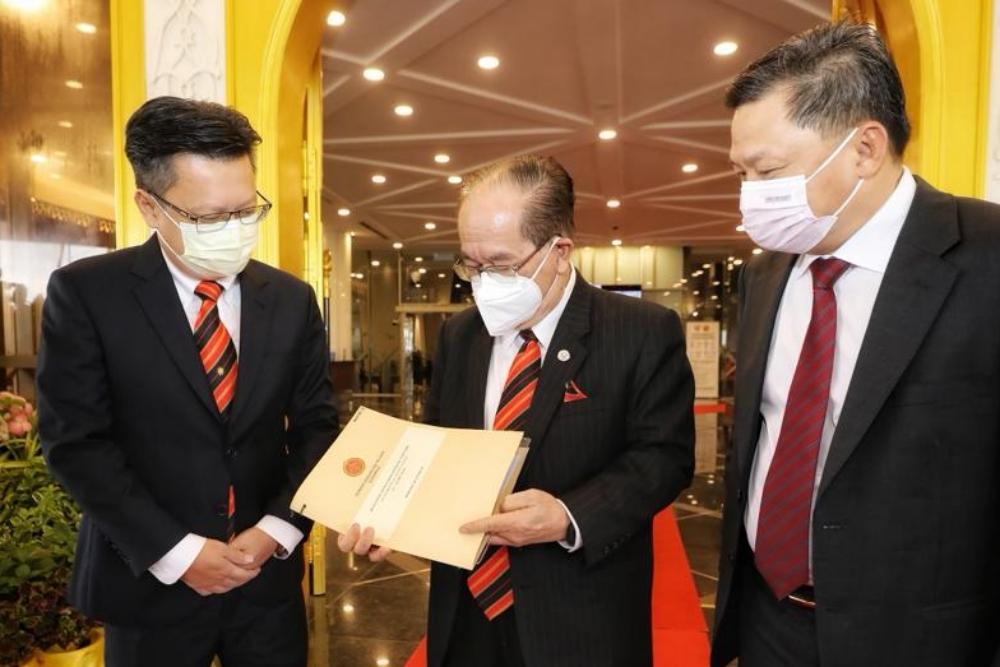 KUCHING (May 27): Sarawak has once again been accorded a clean certificate that is an unqualified report for its financial accounts for the year ending Dec 31, 2020, says Deputy Premier Datuk Amar Douglas Uggah Embas.

Speaking at the State Legislative Assembly (DUN) Sitting, he told the august House that with this, the state has earned 19 consecutive years of clean record for its financial statements.

“Notwithstanding that, both international and domestic rating houses have also reaffirmed commendable investment-grade credit ratings to Sarawak.

“Moody’s and Standard & Poor’s have reaffirmed the ratings at A3 and A- respectively. Whilst, Rating Agency Malaysia (RAM) has affirmed Sarawak with a credit rating of AAA.

“This is again a clear testimony of Sarawak’s good governance and prudent financial management in managing its financial affairs,” he said in his ministerial winding-up speech yesterday.

He said his ministry will continue to ensure sound financial management through adopting international best practices, leveraging digital technologies as well as strengthening the professionalism and competencies of officers.

Uggah, who is Second Finance and New Economy Minister, also informed the august House on the preparation for the implementation of accrual accounting in Sarawak public accounts.

“In line with Article 108(4)(f) of the Federal Constitution, the National Finance Council had agreed in its meeting on July 30, 2013, to implement accrual accounting for both the federal and state governments, together with the proposed bill to amend Financial Procedure Act 1957.

He said for Sarawak, the implementation of accrual accounting is in line with the Financial Management Transformation Initiative to strengthen the government financial management and accounting system.

“Accrual accounting facilitates better planning, financial management, and decision-making in government as well as a robust and accepted way of measuring the economy, efficiency, and effectiveness of public policies.

“It would also allow us to have a long-term view of public finance, improving value for money, and enhancing the transparency of financial information,” he said.

He also said that the Sarawak government will be migrating from Modified Cash basis to Accrual Accounting basis for the state’s financial statement and reporting upon approval by parliament on the amendments of Financial Procedure Act 1957 to cater for accrual accounting and announcement by the federal Finance Minister on the implementation date for both federal and state government.