Wednesday, August 17
You are at:Home»News»Sarawak»SPay expected back online at midnight, says EPU director 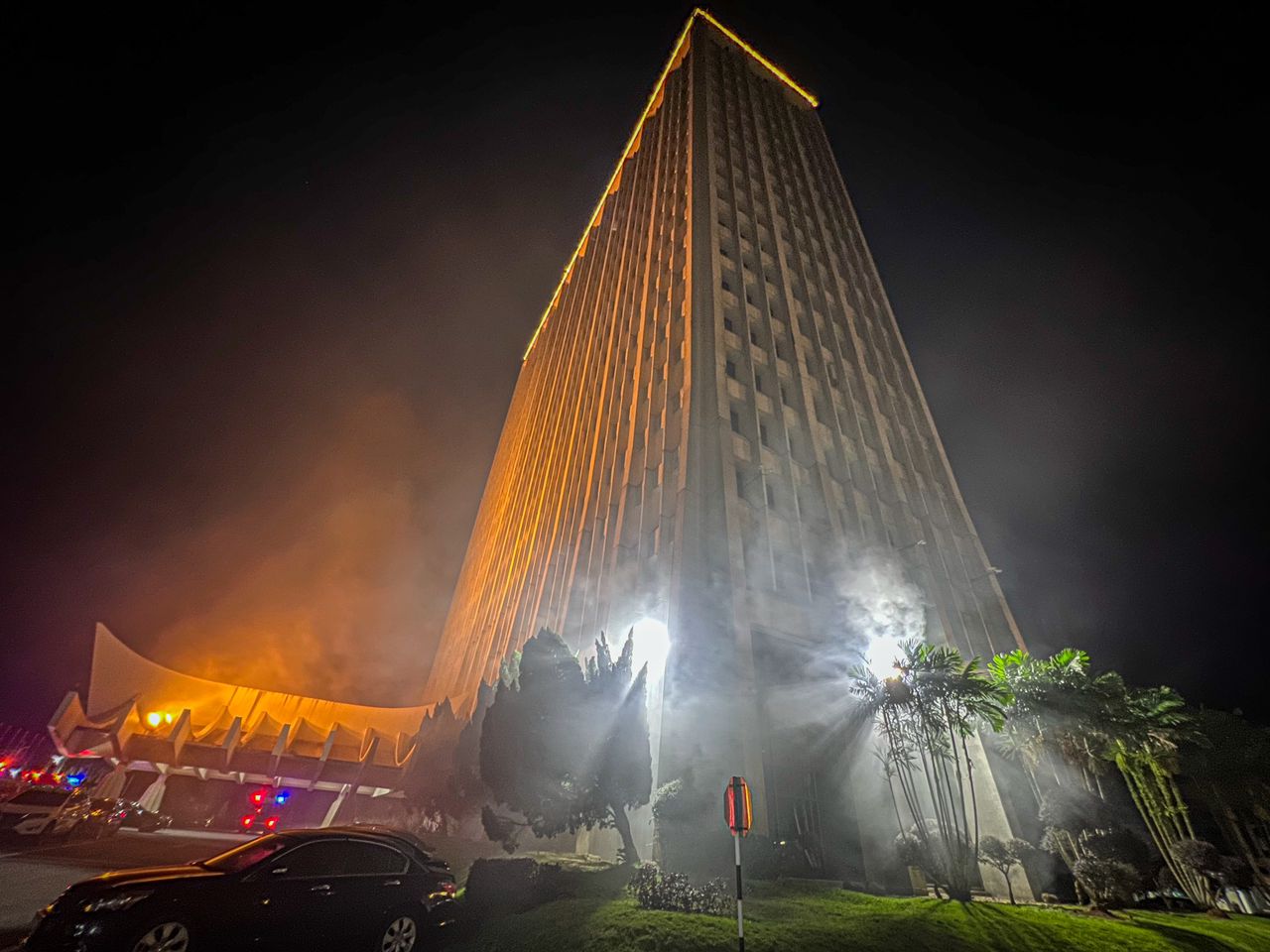 A Bomba photo shows plumes of smoke coming out of the third floor of Wisma Bapa Malaysia during a fire at a server room on May 26, 2022. – Photo courtesy of Bomba

KUCHING (May 27): The SPayGlobal mobile phone app is expected to be back online at midnight tonight after a fire at the Wisma Bapa Malaysia server room here rendered the app and other Sarawak government websites inaccessible.

He told The Borneo Post that SPayGlobal’s business continuity team had responded swiftly and its technical team had commenced disaster recovery process at their secondary data centre.

He added that they had started performing verification checks to ensure all system’s data are in order before resuming service.

“They are going to put the power back on and fire up the servers. The expected timeline is midnight tonight for the SPay service to be back up,” he said.

“I would like to extend my apologies to all SPayGlobal users for any inconvenience caused.”

Among the websites affected by the server room fire was the Sarawak government’s official portal, https://sarawak.gov.my/.

The Fire and Rescue Department said in a statement last night that a switch box in the Wisma Bapa Malaysia server room, which is on the third floor of the building, had caught fire at about 7pm. The building houses the offices of the state’s ministries and departments.

The fire was put out at 8.45pm after the electricity supply was disconnected to allow firefighters to enter the server room. No one was hurt in the incident.