Sunday, August 14
You are at:Home»News»Nation»Zuraida’s PBM membership to be official after president’s return from overseas 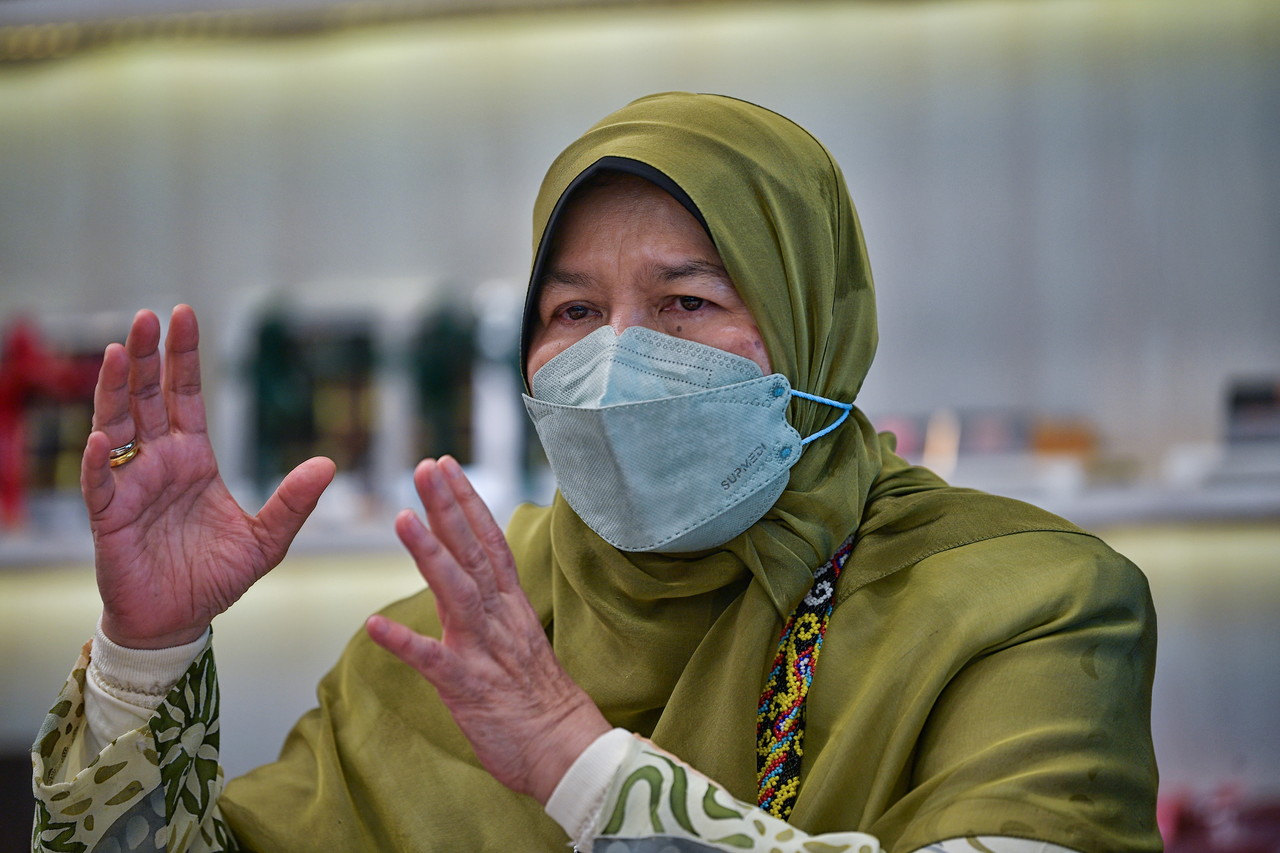 KUALA LUMPUR (May 27): Parti Bangsa Malaysia (PBM) has officially welcomed Datuk Zuraida Kamaruddin into its party but will only make her entry formal once the president returns from an overseas trip.

Larry Sng in a statement today said he was just made aware of Zuraida’s intention to join PBM and has asked the party’s central leadership to look into her application.

“I will be leaving overseas today and will return to Malaysia on June 7. The party’s central leadership will deliberate on her application to join PBM as this is part of the due process in membership applications.

“Zuraida’s willingness to join PBM is further proof that the party has attracted a wide spectrum of Malaysians who are drawn to its founding principles.

“We will make a formal announcement of the decision of her entry upon my return from overseas,” he said.

Yesterday, Zuraida quit Bersatu to join PBM and relinquished her role as the minister of Plantations and Commodities.

She said she liked PBM’s ideology and saw potential in the party, adding that the public was tired of old politics and leaders.

Zuraida had been a long-time member of PKR and was also its vice-president before joining several other PH members in the ‘Sheraton Move’ that saw Bersatu president Tan Sri Muhyiddin Yassin form the Perikatan Nasional coalition with Islamist party PAS to wrest federal power.

After Muhyiddin stepped down as PM, Zuraida was again made a member of the Cabinet under the current leadership of Datuk Seri Ismail Sabri Yaakob from Umno.

PBM’s deputy president Haniza Mohamed Talha has clarified that Zuraida is still a normal member of the party and not taking over as president, according to news reports. — Malay Mail