Tuesday, August 9
You are at:Home»News»Sabah»Five principles of Usno as member of GRS 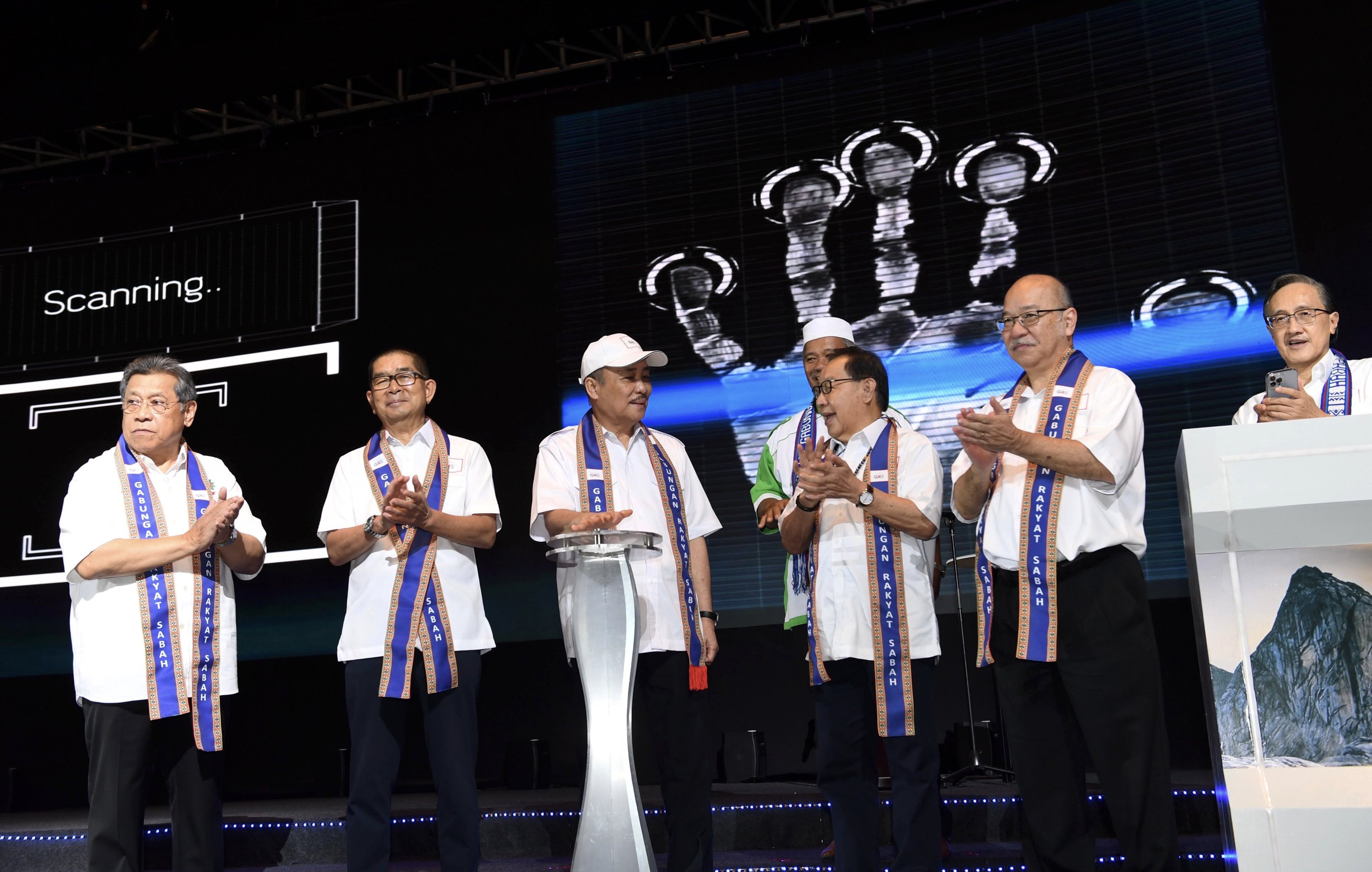 KOTA KINABALU (May 28): Usno President Tan Sri Pandikar Amin Mulia during the Gabungan Rakyat Sabah (GRS) launching yesterday outlined five principles of the party as a member of the coalition.

Usno, he said, will put GRS as a priority and will make sacrifices for the coalition.

“GRS First, Sayangi GRS (Love GRS),” said Pandikar, adding that Usno will also contribute energy and ideas that will benefit the coalition and it will not bring GRS down for Usno’s sake.

Thirdly, Usno will support GRS and not make demands from the coalition for its own benefit.

“Fourthly as a member of GRS’ big family, Usno will not be the source of headache for the coalition but instead do its best and be prepared to assist to resolve any issues. Fifth, Usno as a small party in GRS will not try to act as a party that is ‘too big for its britches”.

“Doing that would only reflect stupidity on Usno’s side. As a small party, Usno is not so crazy as to act like it is a superior party in GRS,” he stressed.

Previous ArticlePremier: Belawai can be like Hawaii
Next Article New Tongod-Keningau road will pave way to more development