Friday, August 19
You are at:Home»News»Sabah»KDM’s application to join GRS not affected by Peter’s conviction – Masidi 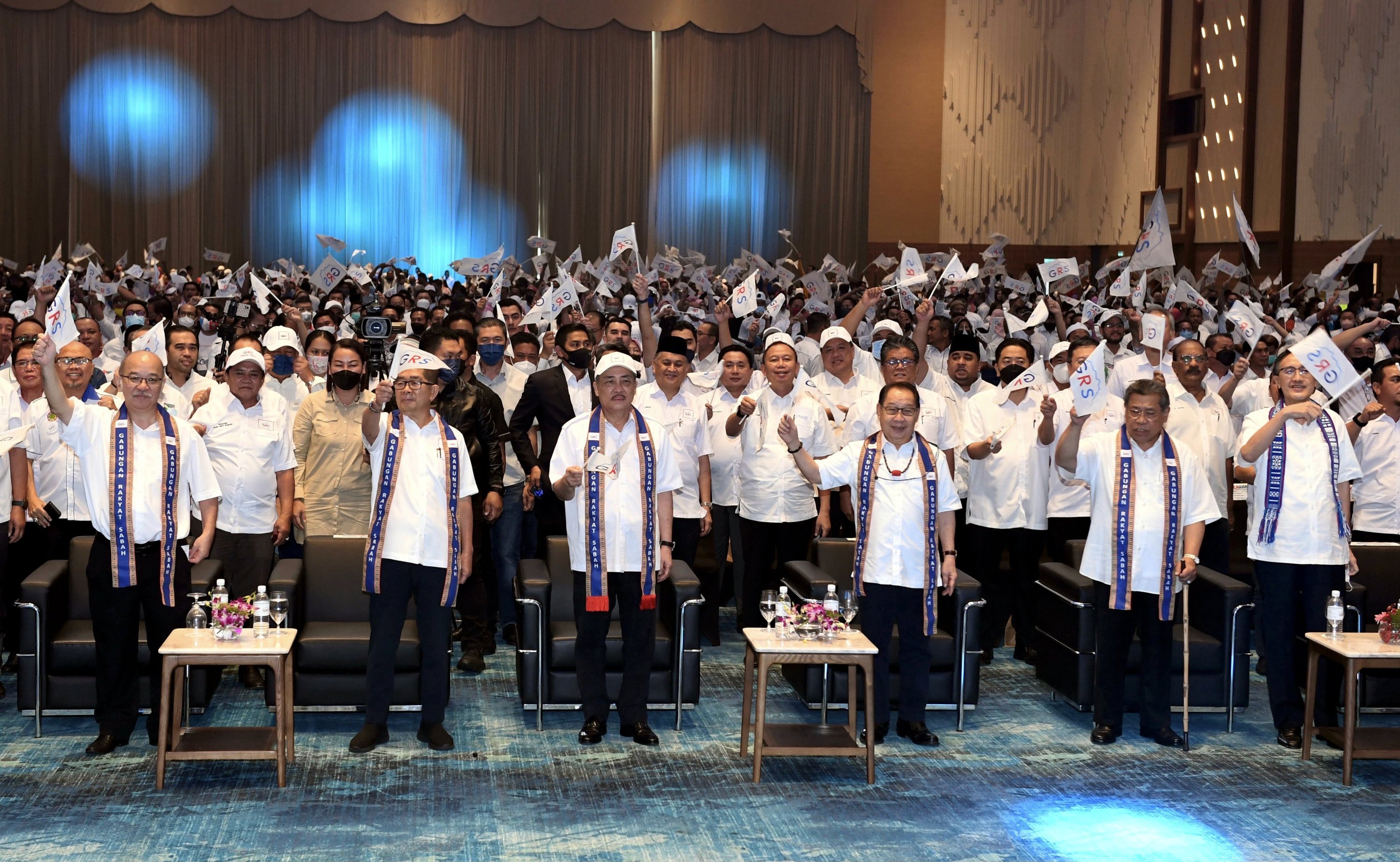 “To be honest, Peter is KDM leader (but) the one who applied (to become a member) is the party and not Peter, as the person. We need to distinguish. I don’t think his conviction will affect the chances of being accepted as a member,” he said.

Masidi also reminded that Peter still has a chance to appeal the decision.

“We don’t want to have a negative assumption because of the early conviction,” he said to the media at the Sabah International Convention Centre after the GRS launching on Saturday.

Peter, who is the former Infrastructure Development Minister, was sentenced to three years jail and fined RM50,000 by the Sessions Court in Kuala Lumpur on May 26 for forging a letter for a Mechanical and Electrical Systems maintenance work at Universiti Malaysia Sabah (UMS).

He was allowed a stay of execution of the jail sentence pending his appeal at the High Court.

Previous ArticleSupport return of Sabah’s immigration autonomy – Maximus
Next Article Premier: Belawai can be like Hawaii