Monday, November 28
You are at:Home»News»Nation»Minister: Services of contract teachers from June 2020 intake extended 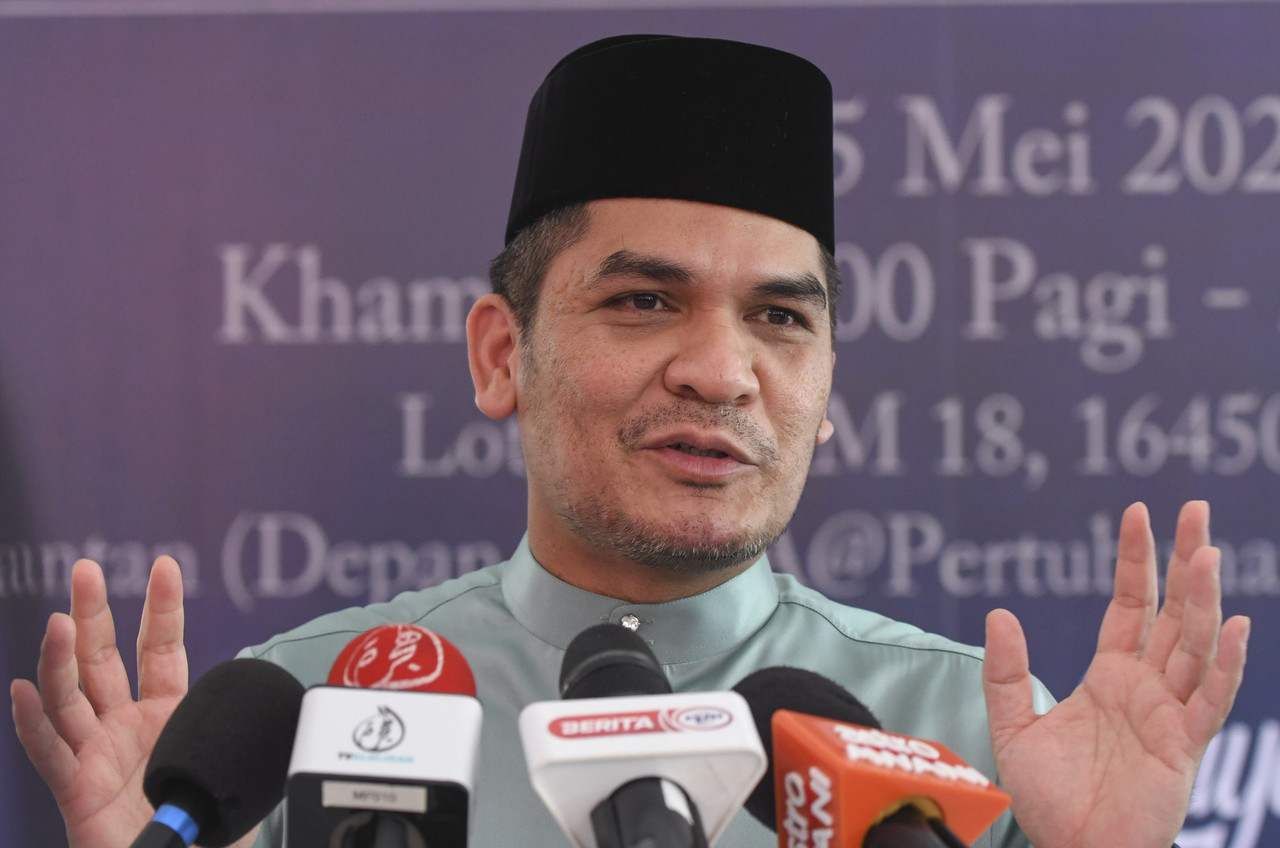 Radzi on May 5 was reported to have said that the fate of 2,600 COS teachers appointed in the June 2020 intake will be protected when their contracts were expected to be extended for two years. – Bernama photo

PUTRAJAYA (May 28): The Education Service Commission (SPP) has agreed to extend services of teachers appointed in June 2020 on a contract of service (CoS) basis whose contract ends on June 9, Senior Education Minister Datuk Radzi Jidin.

“We received feedback from SPP yesterday that their contract will be extended to enable all processes to be implemented properly,” he said at a press conference after the groundbreaking ceremony for Sekolah Kebangsaan (SK) Putrajaya Presint 8(3), here today.

On May 5, Radzi was reported to have said that the fate of 2,600 COS teachers appointed in the June 2020 intake will be protected when their contracts were expected to be extended for two years.

Meanwhile, the minister said the result of the interview of CoS teachers under the one-off recruitment of grade DG41 Education Service Officers can be viewed on the SPP portal at www.spp.gov.my.

On the construction of the new school, he said the project which involves a total cost of RM38 million was expected to be completed in November 2023.

Radzi said the new school which would have 36 classrooms was expected to be operational in January 2024.

“Currently, 439 students from SK Putrajaya Precinct 8 (3) are placed temporarily at Sekolah Menengah Kebangsaan Putrajaya 11 (2),” he said adding that the construction of the school would also see the placement of 96 teachers and 13 administrative staff.

To date, there are 16 primary schools and 11 secondary schools in Putrajaya. – Bernama