Sunday, October 2
You are at:Home»News»Sabah»New Covid-19 cases in Sabah drop to 57 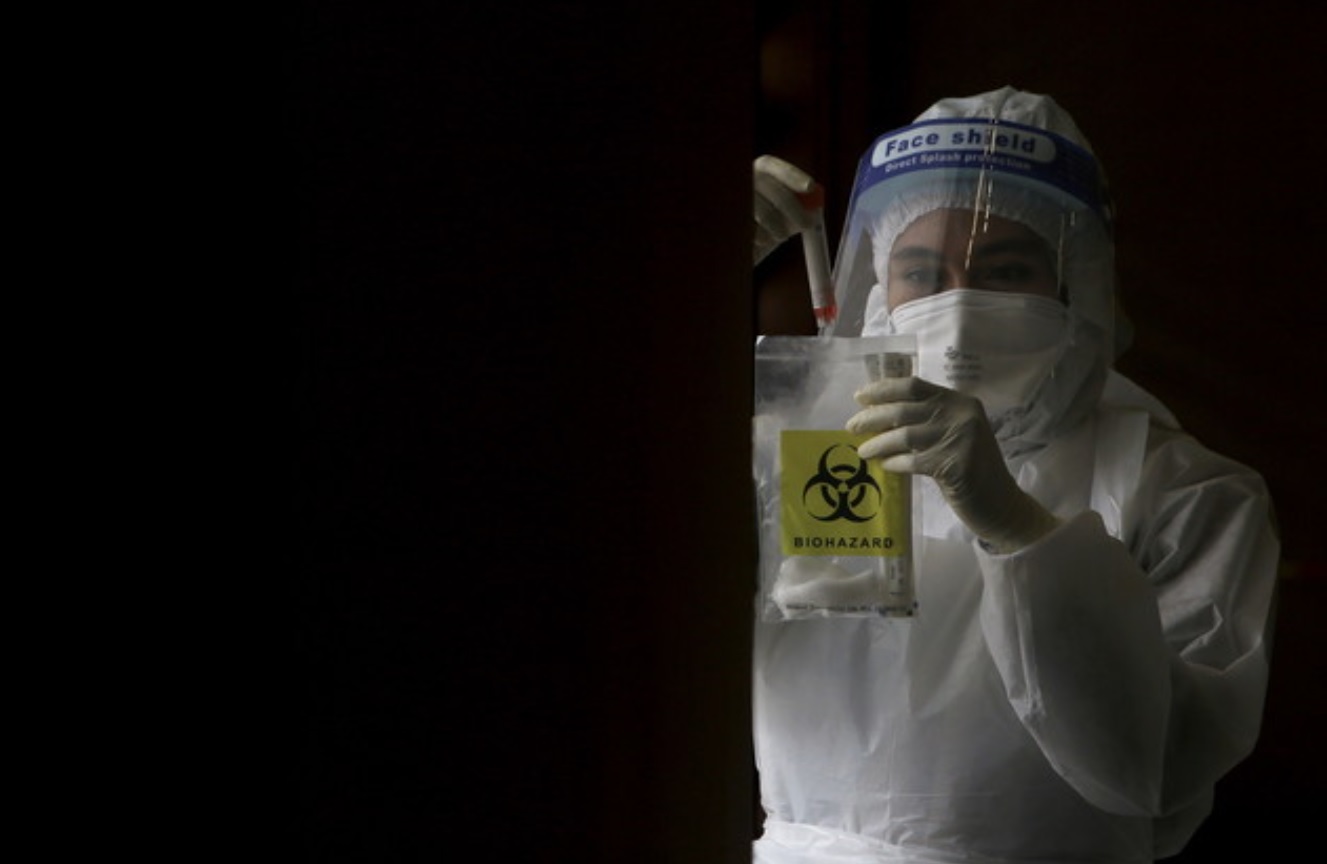 “Meanwhile, the six districts recorded an increase only at a marginal rate. Thirteen more districts remain as recorded yesterday,” he said in a statement on Saturday

Masidi also said that no new cases were reported in 16 of the 27 districts in Sabah in the past 24 hours.

A total of 10 districts recorded single-digit infections, with Kota Kinabalu remains the only district in Sabah to record double-digit daily infections with 25 cases.

All 57 cases recorded on Saturday are in Category 1 and Category 2.

Previous ArticleMinister: Services of contract teachers from June 2020 intake extended
Next Article Nine illegal immigrants made to turn back after entering Sarawak in Lubok Antu