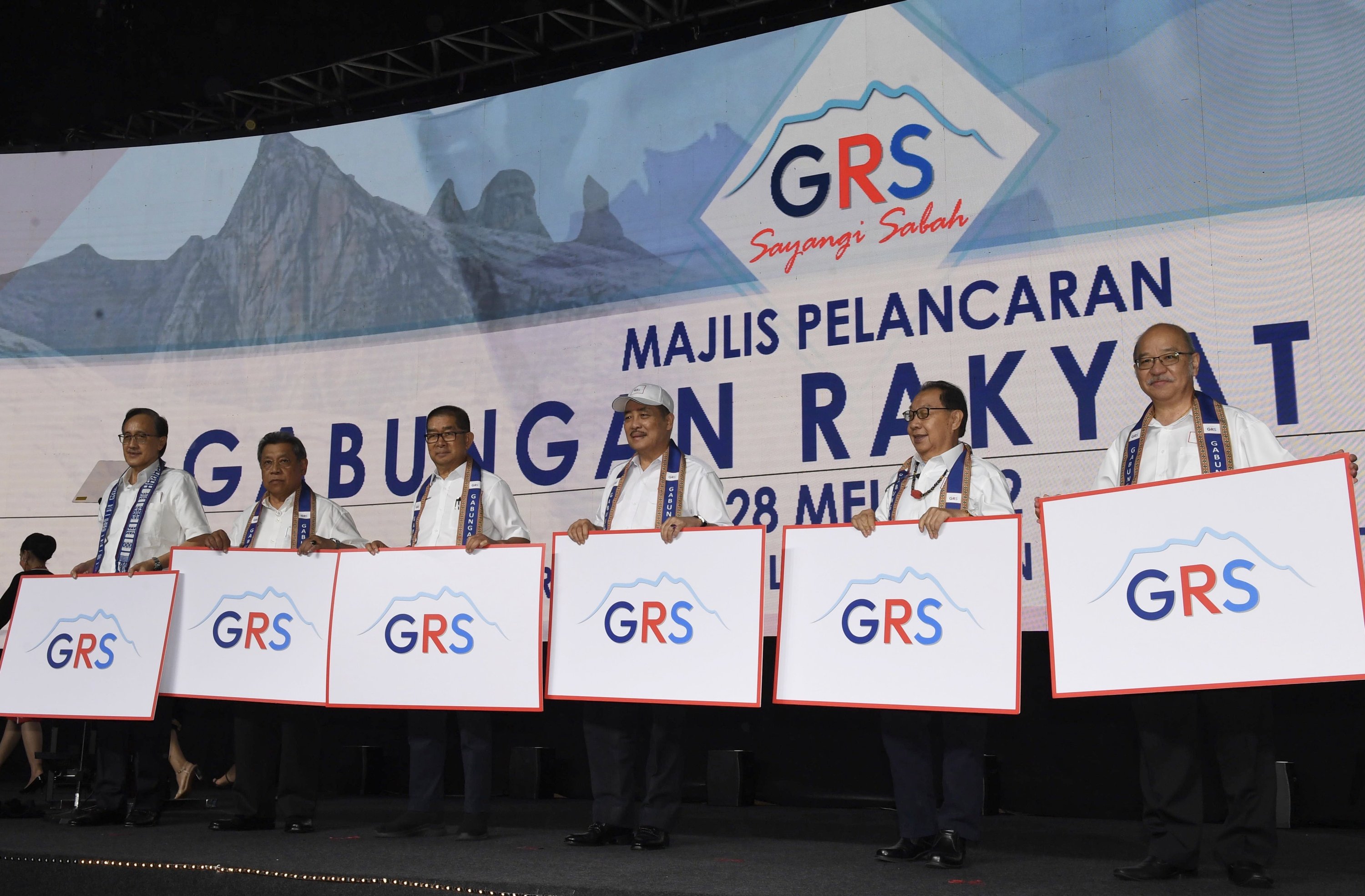 KOTA KINABALU (May 28): Friends in Gabungan Rakyat Sabah (GRS) are urged to continue fighting for Sabah’s rights, especially those enshrined within the Malaysia Agreement 1963 (MA63).

Parti Bersatu Sabah (PBS) president Datuk Seri Panglima Dr Maximus Ongkili said that on Sabah’s rights, one matter that should be supported by GRS is the return of Sabah’s immigration autonomy.

“In Sarawak, immigration issue is one of the four articles that are non-negotiable,” he said, adding that it is imperative to nurture the bravery to fight for Sabah’s rights.

Speaking at the launch of the GRS at the Sabah International Convention Centre (SICC) near here on Saturday, Maximus who is also a minister in the Prime Minister’s Department (Sabah and Sarawak affairs), said that GRS must continue to be brave to protect Sabah’s rights in the Malaysia Agreement.

“There is no need to be afraid or to be apologetic if we are vocal in defending Sabah’s rights as enshrined in the Malaysia Agreement … Sabah and Sarawak must be braver to fight for our rights,” he said.

On GRS, Maximus said that GRS began in 2018 following the fall of the Barisan Nasional government.

He reiterated that he has been criticized for mentioning the past, but reminded that it is necessary to remember the past to learn from it.

“We must mention to learn from the mistakes,” he said.

“The fact is, if UPKO (United Pasok Momogun Kadazandusun Organisation) did not leave the (BN) coalition, Tan Sri Musa Aman (who was the previous Sabah Chief Minister) was set to be appointed as the Chief Minister and we would still be in government in Sabah. This is important for us in GRS, to learn from experience,” he said.

Maximus reminded that struggles without strong principles as well as flimsy unity, will not last long.

“Such unity will come and go. They are fake and temporary in themselves,” he said.

He added that he was confident that the members in GRS will last long to protect and love Sabah.

“As a president of PBS, I personally give my undivided support to the SMJ to bring about development that we haven’t achieved in the past. So let’s support and cooperate to ensure SMJ attain the lasting achievement, to eradicate poverty, and to address economic development, industry and sectors in the SMJ,” he said.

Meanwhile, STAR president Datuk Seri Panglima Dr Jeffrey Kitingan said that the local leaders in Sabah want to be independent and manage their own house which is the house of Sabah.

“We no longer want our fate, our future to be determined by outside forces,” he said.

In an interview later, Jeffrey said that Sabah no longer wants to be dependent as in the past.

He also said that Sabah wants to stand on its own two feet and solve solutions according to its own mixture.

“Just as Sarawak is doing, we will also do the same. The people want the local leaders to be united under the GRS umbrella,” he said.