Friday, August 12
You are at:Home»News»Sarawak»Woman found dead with stab wounds in MJC apartment 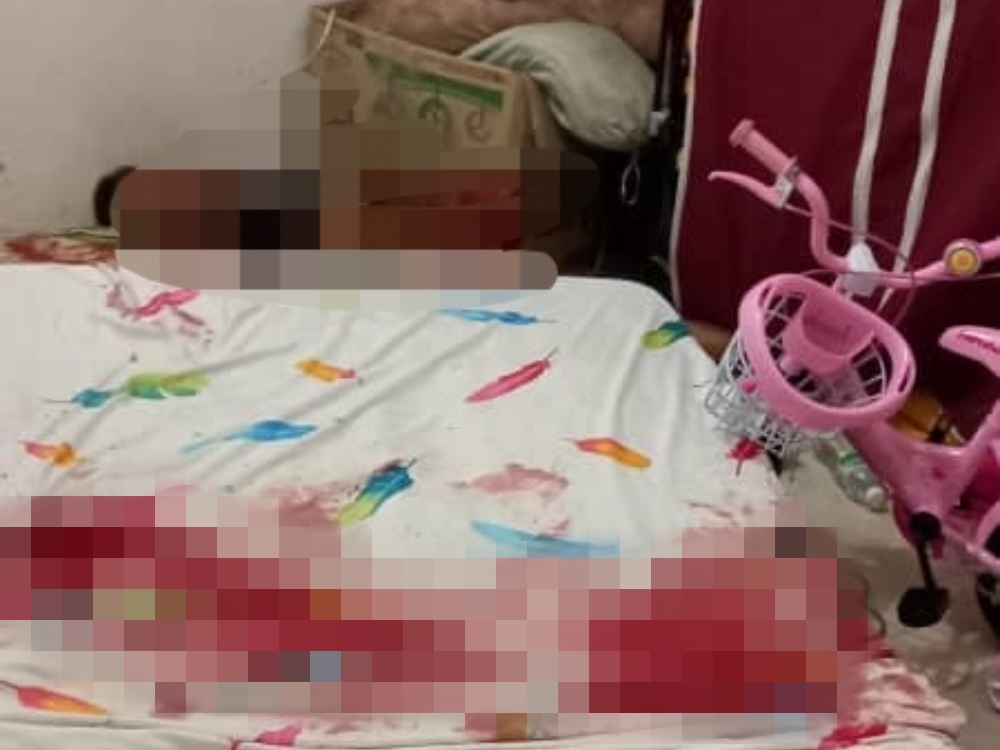 Murder scene at an apartment unit in MJC in Batu Kawa. – Photo courtesy of the police

KUCHING (May 30): A 35-year-old Indonesian woman was found dead with stab wounds in an apartment unit in MJC in Batu Kawah here at 4.30pm yesterday.

“The victim’s daughter was found crying and when asked by a member of the public what had happened to her. The child directed the individual into the apartment unit.

“When the person entered the apartment, he found a woman, believed to be the child’s mother, unconscious in a pool of blood. The individual immediately reported the finding to the police,” said Abang Zainal Abidin.

He said the victim has a large wound on her neck, suspected to be stabbed with a sharp weapon.

The victim, who is said to have worked at an entertainment outlet, lived in the apartment unit with her daughter, he added.

“There was no trace of break-in at the scene. However, it could be a robbery as some of the deceased’s belongings were found missing,” he said.

Abang Zainal said the case is being investigated by the Sarawak Contingent Police headquarters Forensics Unit and assisted by a forensics team from the Sarawak General Hospital (SGH).

The Consulate General of the Republic of Indonesia here has been notified of the case.