Tuesday, December 6
You are at:Home»News»Crime»Two suspects wanted by Sibu cops for cheating cases 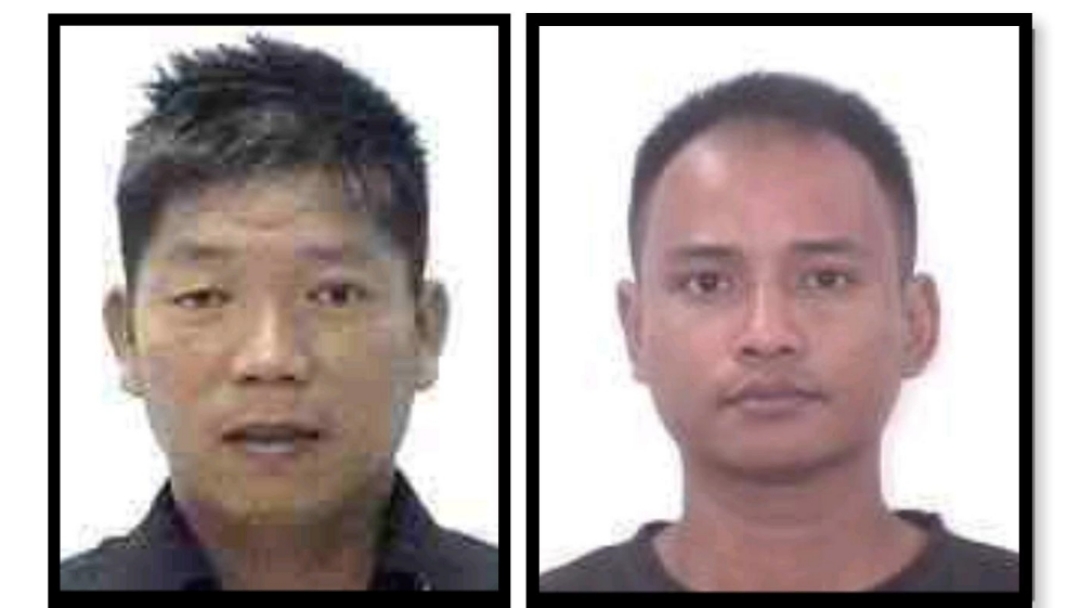 (From left) Ling Neng Thung and Edward Entri. – Photos via the police

SIBU (June 1): The police here are looking for two individuals to facilitate investigations on two cheating cases under Section 420 of the Penal Code.

Zulkipli said the police received a complaint from the teacher on March 23 that he had allegedly been deceived by Ling to make an investment in a dry food business and was promised lucrative returns.

“The victim had made a payment of RM55,000 to the suspect for that purpose but the victim never received the promised returns,” he said in a statement.

Zulkipli said Ling also allegedly deceived a supplier of a battery and truck tyres business company on Feb 2 when he made purchase of batteries and truck tyre tubes worth RM115,000 by paying with a cheque with a closed account.

For the second suspect, Zulkipli said the police received a complaint from the supervisor of a petrol station on May 25 that Edward, an employee of a sand transport company, was found to have deceived the petrol station by fueling up a vehicle without paying.

Preliminary investigation conducted by the company revealed that the suspect had made 13 refuelings from May 16 to May 25, causing the petrol company to suffer losses totaling up to RM24,711.66.

Previous ArticleUggah: United effort against Covid-19 enables Sarawak to celebrate Gawai
Next Article No point in collecting more taxes via GST if lost to corruption and cronyism, Pakatan tells PM