Monday, February 6
You are at:Home»Entertainment»10 years after ‘Gangnam Style’, Psy is happier than ever
For the freshest news, join The Borneo Post's Telegram Channel and The Borneo Post on Newswav. 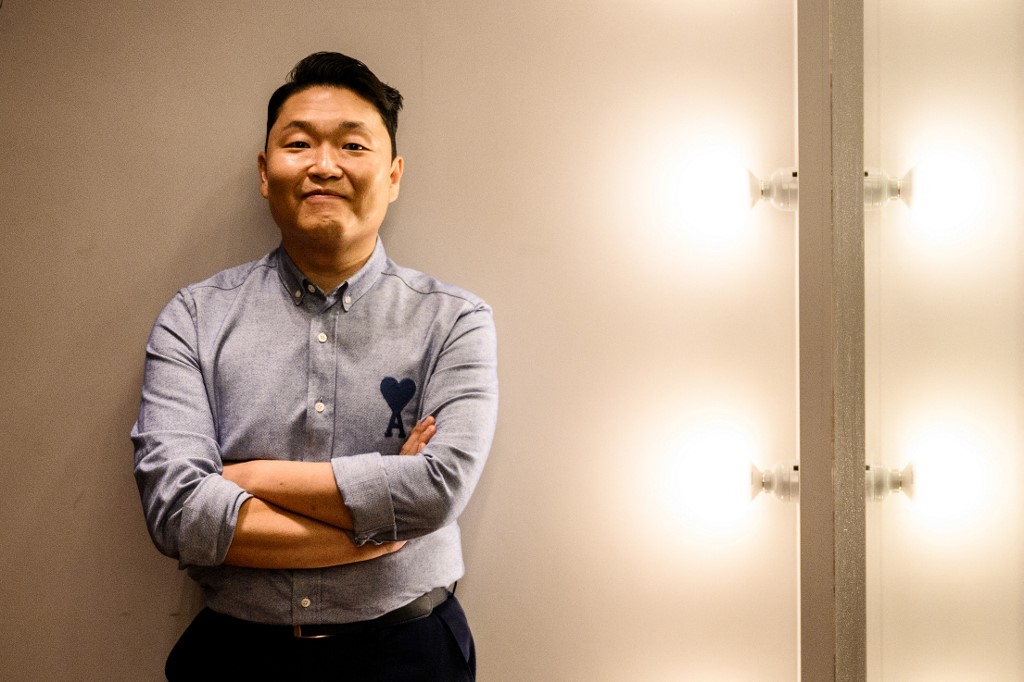 File photo of Psy on May 27, 2022 in a dance studio at his record label and entertainment agency P NATION, in the Gangnam district of Seoul. – AFP photo

SEOUL (June 3): Ten years after “Gangnam Style” became a global phenomenon, South Korean rapper Psy is living his best life –- proud of his “greatest trophy” and free from the pressure of repeating that unprecedented success.

Uploaded to YouTube on July 15, 2012, the song’s wacky music video became a runaway megahit, with its trademark horse-riding dance spawning thousands of imitations, spoofs and spinoffs.

It was the first YouTube video to reach one billion views, and with it Psy attained what K-pop acts before him could not: global recognition.

At the peak of the song’s popularity, he was everywhere — sharing the stage with Madonna, leading a flash mob in front of the Eiffel Tower, and performing before then US president Barack Obama.

But the success of “Gangnam Style” was a double-edged sword –- with fame came pressure to deliver another huge hit. Psy once described it as one of the most difficult periods of his life.

Things became “heavier and harder because… every time I (had) to have that kind of strong song”, Psy told AFP in an interview last week at his company’s headquarters in Gangnam –- the posh Seoul district he poked fun at in the track.

“Gangnam Style” transformed not only Psy’s career but the music industry too, demonstrating how an artist not performing in a dominant language such as English could reach international audiences through the internet.

It also prompted a change in how music charts were compiled, making Billboard take YouTube views and streams into account.

K-pop acts “are very huge on YouTube, they are getting a lot of views”, Psy said.

“If Billboard didn’t change, it (wouldn’t) be that easy,” the 44-year-old added.

Psy’s groundbreaking role has been acknowledged by some of the biggest names in K-pop.

“He’s always someone I was grateful for,” Suga, a member of hugely popular group BTS, said in a video last month.

“With ‘Gangnam Style’, he paved the way for K-pop in the United States… We were able to follow his footsteps with ease.”

Psy, whose real name is Park Jae-sang, was a superstar in South Korea well before “Gangnam Style”.

He cites Queen as his earliest inspiration -– while in middle school, he watched a video of the British band’s famous 1986 concert at Wembley.

“I thought: I want to be a frontman like him (Freddie Mercury),” Psy told AFP.

While attending university in the United States in the late 1990s, he was exposed to what many have described as one of the golden ages of hip-hop, including the music of rappers Tupac Shakur and The Notorious B.I.G.

“I literally heard hip-hop every day on the radio,” Psy said. “I thought: Oh, if I cannot sing that well, I gotta rap. Then I can be the frontman.”

Debuting in 2001, he quickly made a name for himself with humorous and explosive stage performances and won multiple awards.

Unusually controversial for a Korean pop star, several of his earlier songs and music videos were given adult ratings because of what state censors deemed bad language.

Since the explosive success of “Gangnam Style”, Psy has put out three albums.

The latest, “Psy 9th”, was released in April by P NATION –- the record label and artist agency he founded in 2019.

Psy insists he is far from done, dividing his time between his own music and concerts and working with P NATION acts. And “Gangnam Style” remains a huge source of pride.

“It’s the biggest and greatest trophy of my life,” Psy told AFP. “When I do (a) show, it is my strongest weapon.”

This was demonstrated at a performance at Korea University in Seoul last week, when a heaving crowd sang along to every word during a high-energy set that included songs from his first album more than two decades ago, as well as his latest one.

The fact that the young audience knows all the words to songs that were released before many of them were even born is not lost on Psy.

“How lucky I am as an artist. I’m happier than ever these days.” – AFP