KUCHING (June 3): Sarawakian politicians have voiced their support for the civil service to continue using the English language.

Deputy Minister for Public Health, Housing and Local Government I Datu Dr Penguang Manggil pointed out English can and should continue to be used in the Sarawak State Legislative Assembly (DUN), court proceedings, and also communications in the civil service.

“This is clearly enshrined in the Malaysia Agreement of 1963 (MA63), which stipulates that Sarawak has the right to decide its own education system. We are living in the modern era where the majority of the international community use English,” the Marudi assemblyman told The Borneo Post today.

Penguang said most developed and developing countries are moving forward and encouraging the use of English.

“For us to penalise the civil servants who use or speak English is a step backward and perhaps isolating ourselves from the rest of the world.

“Remember that Malaysia is not one of those superpowers like China, Russia, or even India. While the rest of the world is moving forward by opening their doors be it in the field of education, economy, or ICT among others, we should not disconnect ourselves from the world more so to ban the use of English as by doing we are not doing justice to ourselves and to our future generations,” he said.

He called for the country to be more liberal and moderate in whatever policy formulated.

Penguang explained that speaking English did not mean a lack of love for the country.

“Let us be reminded that Sarawak has its own autonomy, it has its own constitution, and various safeguards which were put in place in our Constitution as well as the MA63 and the Inter-Governmental Committee (IGC) Report.

“Finally any unilateral decision such as penalising the use of English in the civil service, especially in Sarawak, is not only counter productive but also contradictory to the existing legislations and institutions upon which are fundamental to the formation of Malaysia. This also more or less would contribute to undermine our current harmony,” he said. 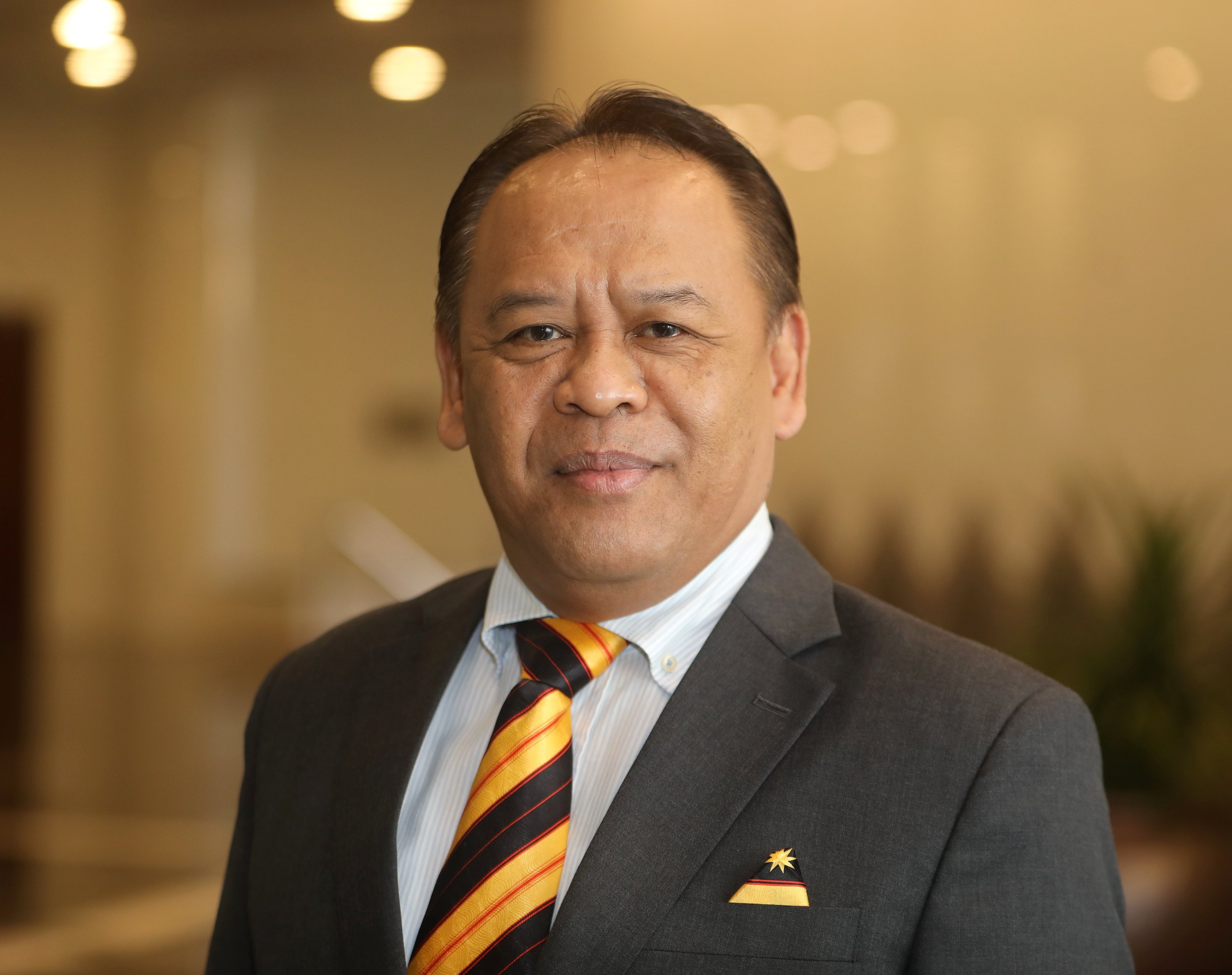 “Whatever it is, if the federal government has considered their choice to use Bahasa Melayu extensively in their day-to-day business, well that is their business, but for Sarawak we will maintain both languages of English and Bahasa Melayu as our communication languages and we don’t need such ruling (at federal level) to be implemented in Sarawak,” said the Tasik Biru assemblyman.

“Being fluent in other international languages beside our own bahasa kebangsaan (national language) is an advantage to everyone, especially those in the government administration.”

He agreed that English is one of the most spoken languages globally and could help in dealing with business in the digital world.

Limiting the use of English could be considered moving backwards and this could lead to ineffective or inefficient communication, he opined.

He said the government should instead encourage more people, especially senior officers, to be fluent in English, particularly on an international platform. 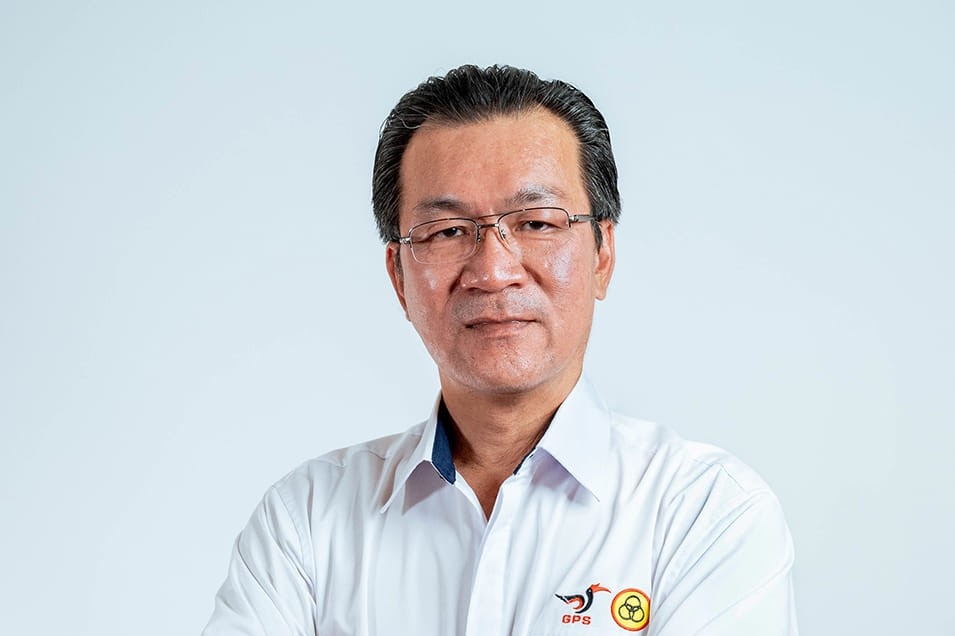 Kota Sentosa assemblyman Wilfred Yap also agreed that English is an international medium of communication used in many countries as an official or second language that is understood and recognised by the general public.

“As such it is prudent for the government to encourage the usage and improve the proficiency of English amongst Malaysians, while not neglecting the use of Bahasa Malaysia as the official language.”

Yap said the government should be more progressive in its policy decisions and outlook on the use of English as a medium of communication.

He said such a policy would definitely be better for the progress and development of Malaysia as a country which is trying to climb out of a middle income nation status to one with a high income.

Abdul Karim was recently quoted as saying that the federal government’s proposed policy to punish civil servants for using English was “silly and stupid”.

He said civil servants should instead be encouraged to master the language to improve dynamism.

Previous ArticleTugboat and barge held in Labuan waters
Next Article 3,715 liters of diesel seized in Penampang