Tuesday, September 27
You are at:Home»Uncategorized»Sarawak based opposition parties to meet on seat allocation this month 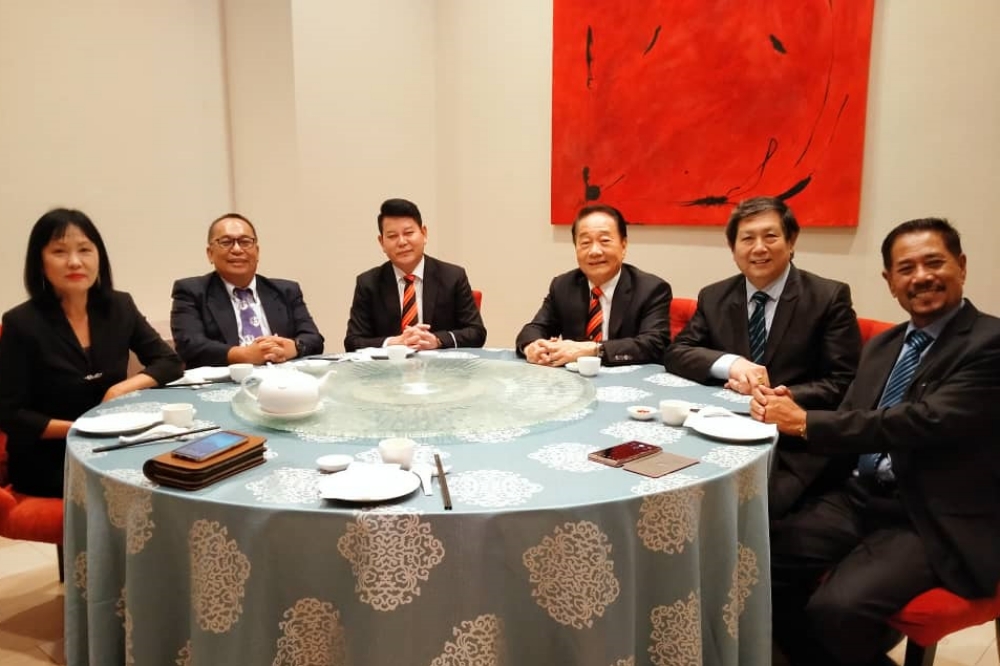 File photo of Wong (third right) accompanied by PSB vice president and youth chief Dr Johnical Rayong Ngipa (third left) with (from left) Soo, Bobby, Voon and Othman in a photograph taken during their first meeting in Kuching on May 20 2022. – Photo courtesy of Bobby William

KUCHING (June 4): Five Sarawak-based opposition parties are set to hold their next meeting in the middle of this month to discuss seat allocation among them in the next General Election (GE15).

“Next meeting will be held in the middle of June. That would be a meeting in regards to our preparation for seat allocation or arrangement,” he pointed out.

The five parties held their first meeting proper at a hotel here on May 20.

“Then, our meeting’s main agenda was to agree to not to fight each other,” Bobby said.

He added that PBDSB is glad to meet with the other opposition parties and forged a united front to Gabungan Parti Sarawak (GPS) in GE15.

“So far PBDS has no issue with the proposed collaboration, we are looking at our similarities, not differences. We must show respect towards each other.

“No ‘big brother’ (dominant party) issue, just the collaboration to win elections. We have learnt our lessons from the last state election.

“So far discussions among leaders of the five parties have been friendly as we now listen to each other’s views.”