Wednesday, October 5
You are at:Home»Columns»Just another point of view»What would you consider to be Sarawak’s signature dishes? 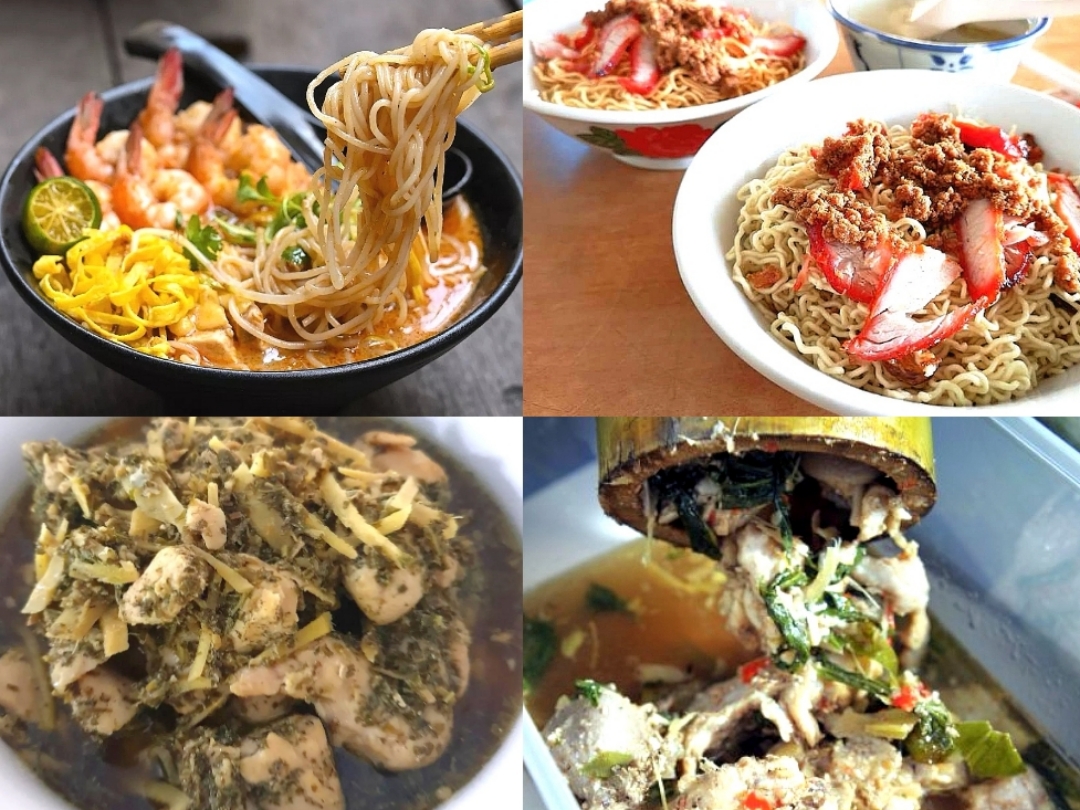 DID you know that a grand total of 213 foods in Malaysia have been declared as national heritage foods?

Well, neither did I!

It’s an amazing figure to be sure and one could very well under one’s breath ask – why should it seem like almost every local ethnic food be so classified if we wanted to just highlight, promote or concentrate on a few really great authentic and original local foods – for after all, there would be so many foods and dishes that we share in common with our neighbours like Singapore, Indonesia, Brunei, and even further afield like Thailand and Vietnam?

Where then do we draw the line?

How can we truly say which of our foods are unique?

On Thursday, June 2, the Minister of Tourism, Arts and Culture Malaysia (Motac) Datuk Seri Nancy Shukri stated that there would be 14 ‘heritage foods’ to be added to Sarawak’s current list; of which the earlier batch had included Manok Pansuh, Umai, Bubur Pedas Sarawak, Sayur Midin Goreng, Kek Lapis Sarawak, Kelupis, Tebaloi, Celorot, and Penyaram. The five newcomers would include Laksa Sarawak, kolo mee, Burasak and Borongko (of Bugis origin) and Nuba Laya (of Kelabit origin).

This is all well and good, and if only to ensure that we have a proper and comprehensive record and a full listing of all the foods considered local and authentic and originate from Sarawak, it’s a laudable effort. Indeed, I for one would love to know exactly which 213 foods have so far been included in the national heritage foods list.

As it is right now – the published literature in the way of journals, magazines and books related to such heritage foods and other endangered foods together with the more commonly home cooked range of simple fare regularly consumed in homes throughout the country in the villages, longhouses and urban residences – have been rather limited and can be counted on two hands.

Indeed, the minister herself disclosed that Motac itself has only so far published six books through the Department of National Heritage.

I have seen on bookstore shelves at least a dozen titles on just Peranakan foods alone, which were published commercially. I’ve been told that these actually sell rather well, as the contents and quality of these local publications are very high indeed.

I would like to highlight two such books by our local Sarawak writers/authors/contributors – firstly one called ‘Food Heritage of Sarawak’ by Heidi Munan, 233 pages, published in 2012 by the Department of National Heritage; secondly ‘Legacy Cookbook’, 303 pages, published 2011 by Sarawak Eurasian Association, the brainchild of Dona Drury Wee (President SEA), which had won the Best in the World Award bestowed by Gourmand Magazine France in 2012.

These two publications are still in print and can be ordered and/or sold at good bookstores everywhere. They are well worth looking for and are superb keepsakes.

By declaring as many as 14 foods to be ‘heritage foods of Sarawak’ is in a way likened to a hunter using his shotgun with a #4 cartridge  trying to shoot down two or more birds flying together!

Personally I would rather just go for a handful, say five ‘best of’ dishes to promote to the foodies, the tourists or the food bloggers when we are promoting our Sarawak local foods.
After all, when you think of a nation’s favourite food, you’d immediately think of pizza in Italy, sushi in Japan and tom yam kung in Thailand!

I am prepared to stick my neck out by offering my own personal choices of what popular, local and authentic dishes we have that we can promote on the basis that these five are uniquely ours, tastes completely original and are unlike any other dishes you have tried before and are difficult to find outside Sarawak.

These three criteria should always be used when we discuss about authenticity in foods.

There’s actually no point to debate about why isn’t such and such a dish on the list – for instance, why not include Chicken Rice, Nasi Lemak, Roti Canai, Chendol, Kuih Chap or Midin?

Well, simply because you can easily find them elsewhere – any of our neighbouring countries offer these as well, and sometimes, much better versions too!

My own personal choices for the foods uniquely Sarawakian and worthy of being promoted and written about, and can be easily sourced, located in cities and towns (although not necessarily easily cooked at home by us!) are as follows, in no order of priority: 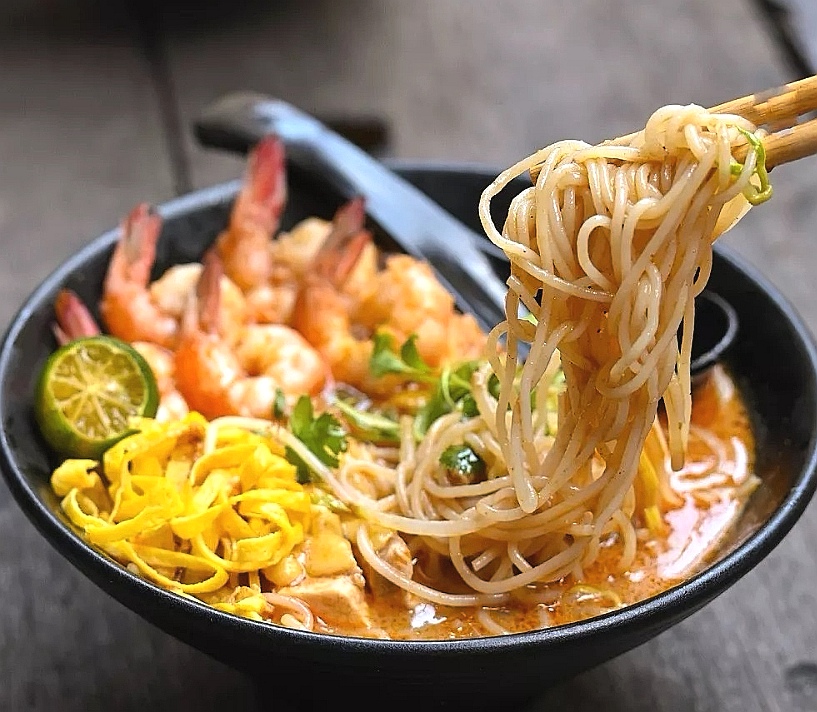 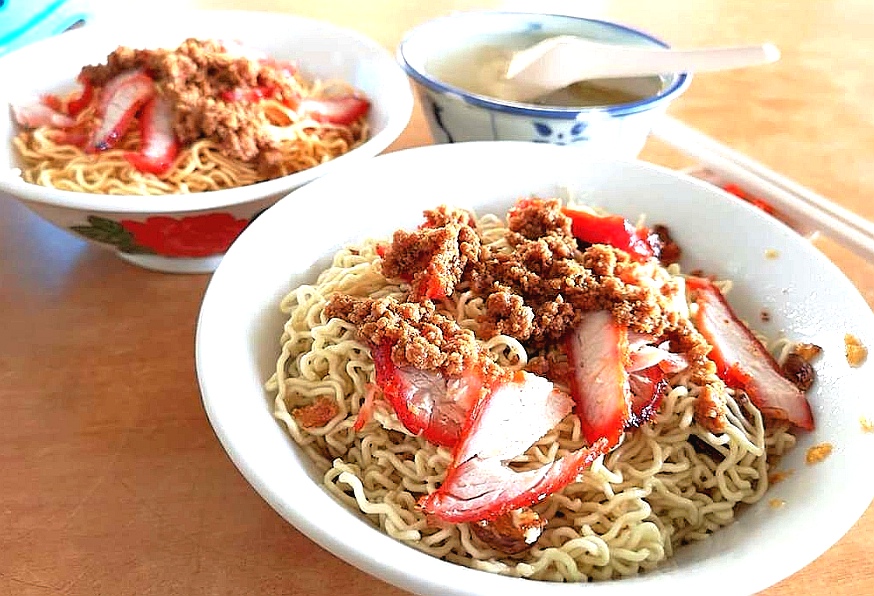 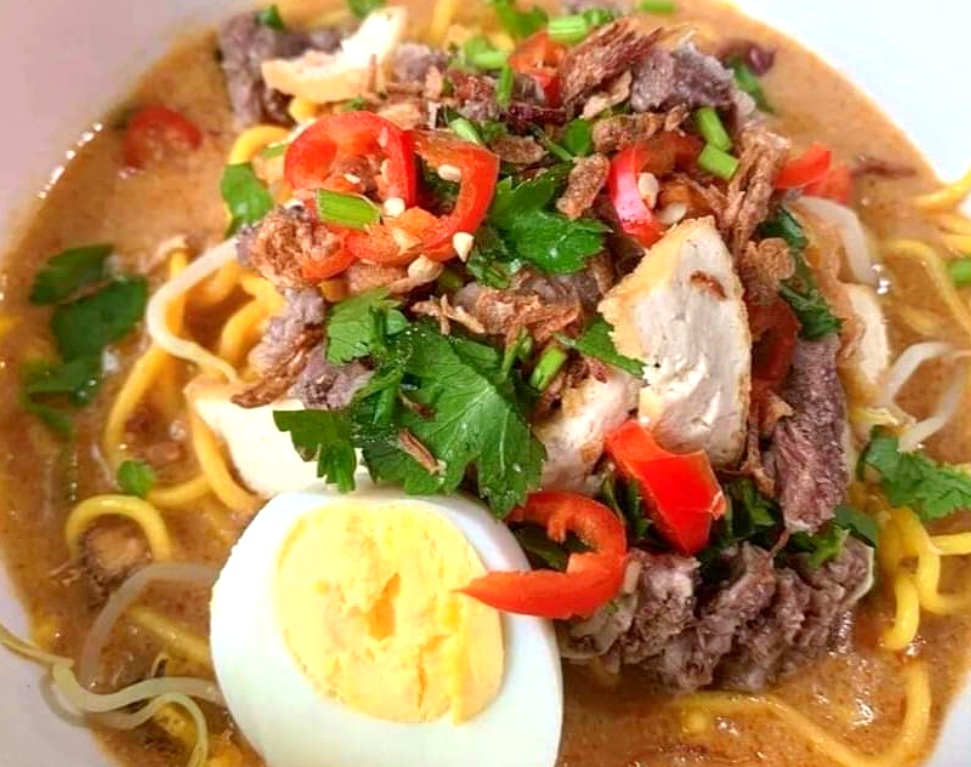 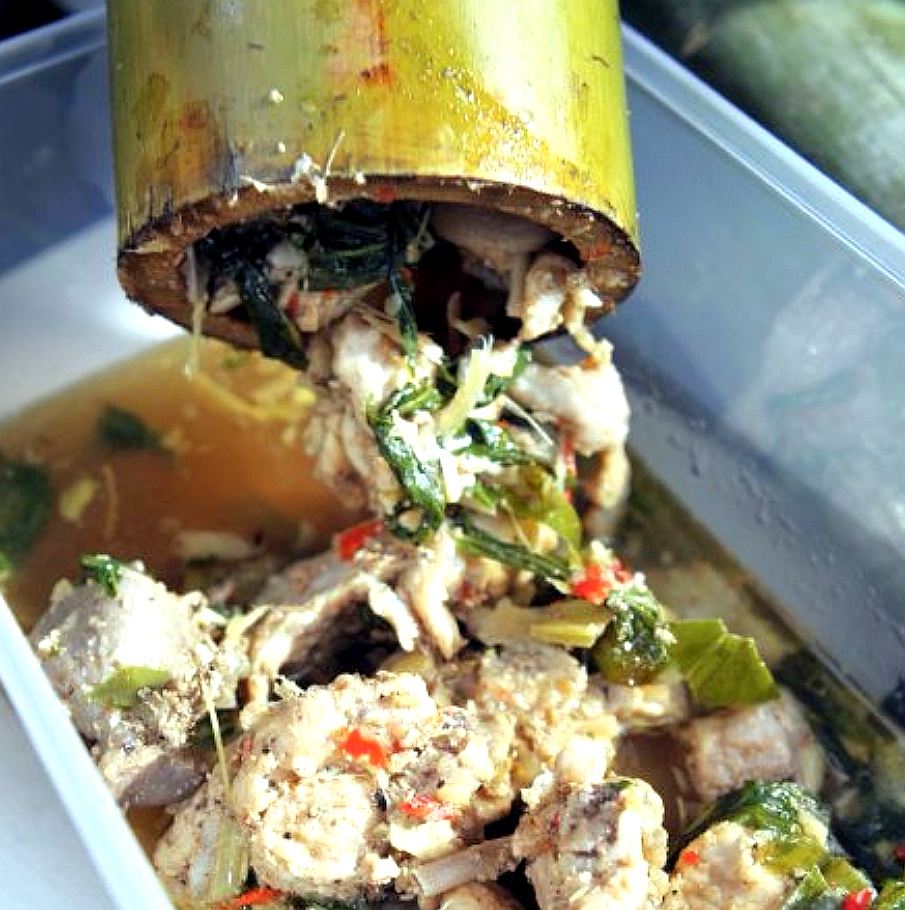 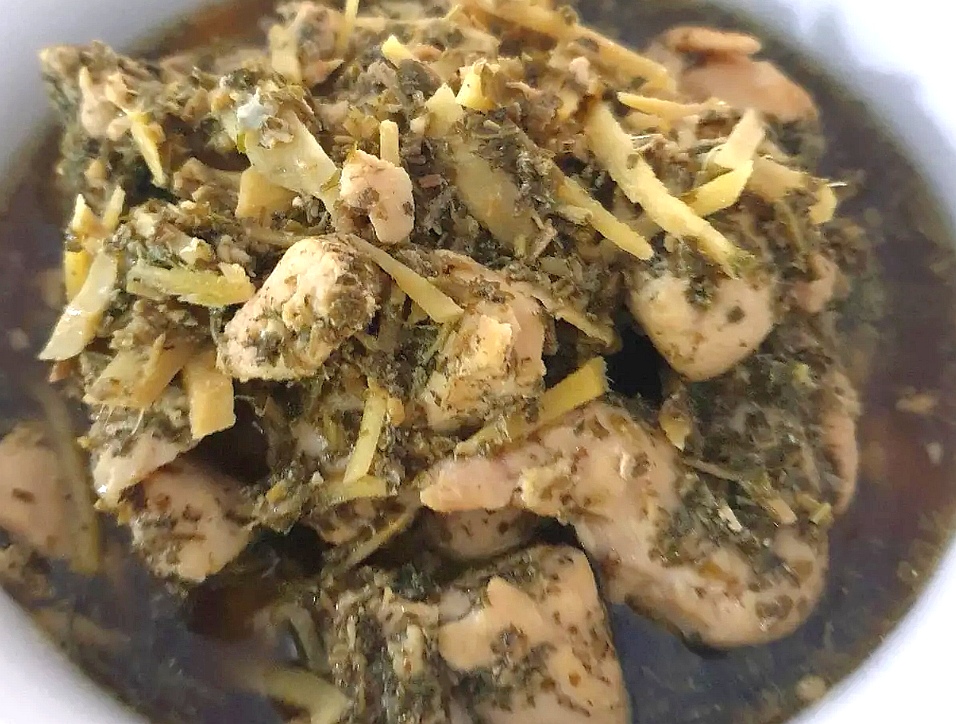 There you have it – really special and totally unique Sarawak foods all of them.

Of these five highlights, at least one or two would definitely stick in the minds of the foodie to last him a while – and for him to be able to say to another fellow foodie or traveller should he be asked this question: “What did you eat when you were there – did you like any of the food in Sarawak?”

I bet you he’d have at least one of these at the tip of his tongue!

Previous ArticleCommunications and Multimedia Ministry to give Sabah top priority in telecommunication development, says minister
Next Article SUPP Kuching branch calls for unity to win all its allocated parliamentary seats