Thursday, February 2
You are at:Home»News»Court»1MDB forfeiture: Rosmah gives up on diamond bracelet claim
For the freshest news, join The Borneo Post's Telegram Channel and The Borneo Post on Newswav. 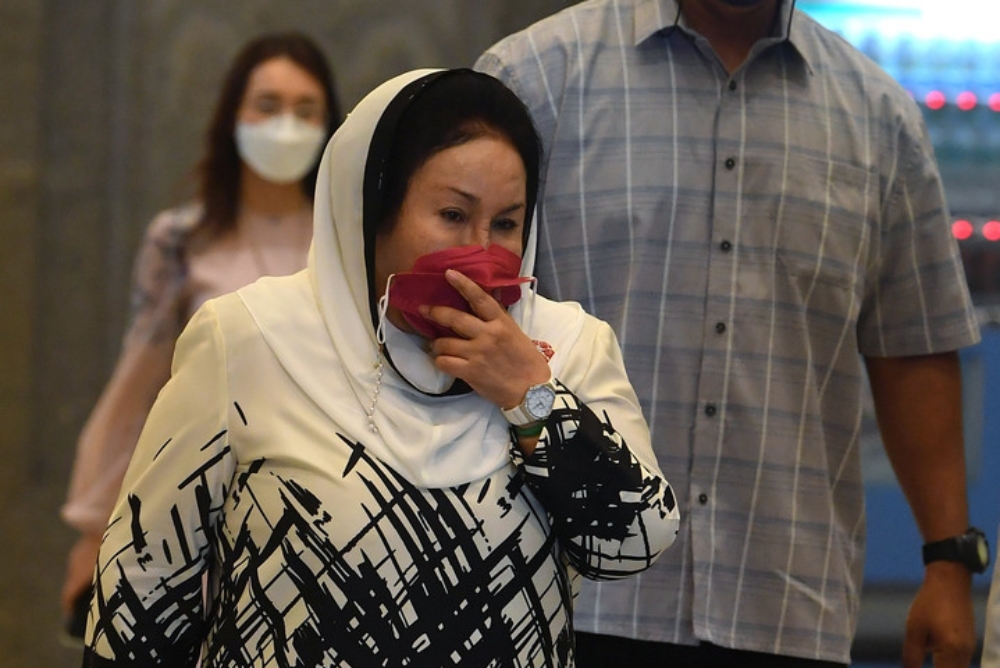 “Our client no longer wants to proceed with the claim on the item (white gold diamond bracelet),” the lawyer said.

He said the withdrawal of Rosmah’s claim had saved costs and time of all parties involved in the case.

Apart from Rosmah, Global Royalty is also staking a claim on the bracelet.

The jewellery was among various items seized by the police from the premises belonging to Obyu Holdings Sdn Bhd at Pavilion Residences in May 2018, which were allegedly linked to the 1Malaysia Development Berhad (1MDB) financial scandal.

Meanwhile, lawyer Syazwani Mohd Zawawi, acting on behalf of Najib, said his party had yet to receive the prosecution’s response over a representation submitted on May 26, regarding the former prime minister’s claim, as a third party on seven wrist watches.

Deputy Public Prosecutor Faten Hadni Khairuddin said the Attorney-General’s Chambers had received the representation which was still being reviewed and the prosecution would inform the court if there were any developments on the matter.

Earlier, Faten Hadni applied to amend the list of properties in the notice of motion to forfeit 2,436 pieces of jewellery, seven wrist watches and 29 handbags that were seized from the condominium unit owned by Obyu Holdings on May 17, 2018.

“We argue that the application to amend this notice of motion does not prejudice any party and is made in accordance with the provisions of the law,” she said.

Muhammad Jamil allowed the application to amend the notice of motion and set September 26 and 27 for the hearing of the prosecution’s application to forfeit the items.

In 2019, the prosecution filed the forfeiture application to seize various items including 11,991 items of jewellery, 401 wrist watches, 16 watch accessories, 234 pairs of spectacles, and 306 handbags as well as cash in various denominations amounting to RM114,164,393.44. – Bernama