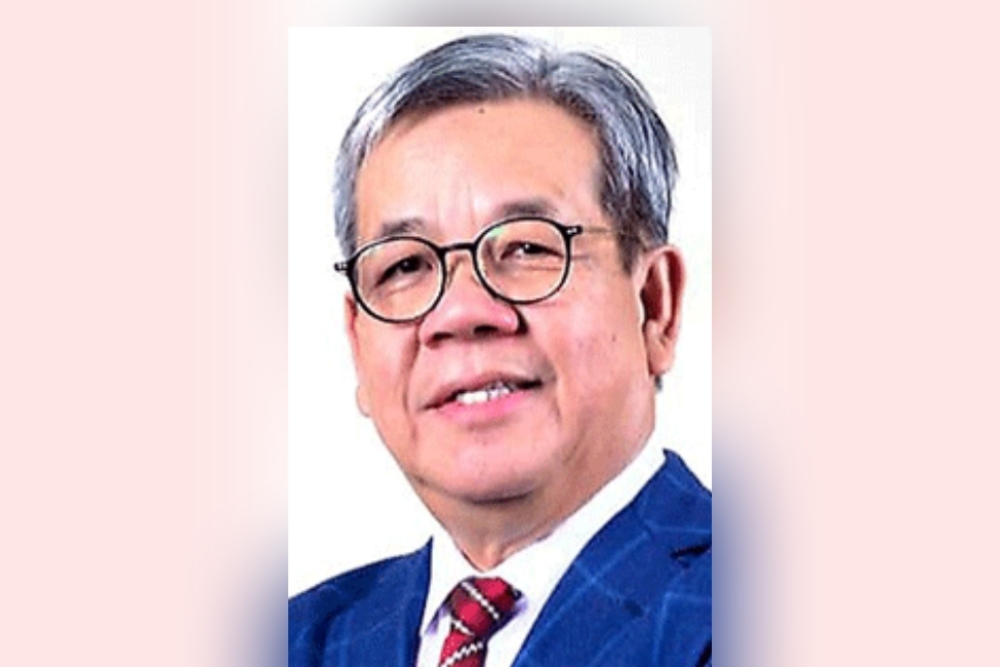 Abang Johari, who is also the Premier of Sarawak, said that traditionally, the parliamentary seat was indeed allocated for Parti Pesaka Bumiputera Bersatu (PBB) which led the GPS coalition.

“We have not decided who is going to be the candidate for Igan parliamentary constituency but I have hinted that he (Ahmad Johnie) is still young and has only been elected for one term.

“We also see that he is still strong (maybe) he is the only one,” he said after attending the Matu 2022 Festival in Matu today.

Previous ArticleOne dead, a dozen hurt as car ploughs into Berlin crowd
Next Article Indonesia Masters: Aaron-Wooi Yik storm into the second round