Friday, August 19
You are at:Home»News»Sabah»DAP’s call to work together not sincere – Warisan 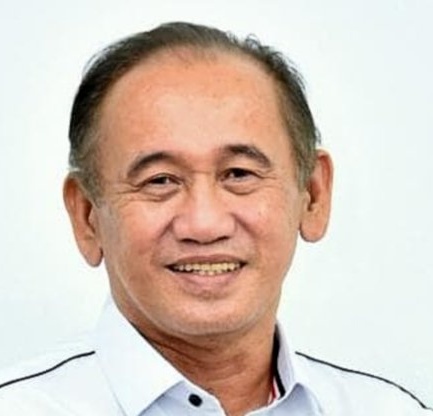 KOTA KINABALU (June 9): Parti Warisan stresses on the importance of sincerity when making any form of co-operation to face the 15th general election.

In responding to statements by the Democratic Action Party (DAP), Warisan information chief Datuk Awang Ahmad Sah Sahari said their call to work together is not sincere.

“We are amused that DAP has resorted to playing with semantics as a form of defence.

“When the party’s secretary-general, Anthony Loke stated it is the party’s ‘stand’ to defend the three parliamentary seats it won in Sabah, isn’t that already laying down a condition?” Awang Ahmad said in a statement on Thursday.

Loke had earlier denied any conditions were set to work with Warisan in the upcoming 15th general election.

“There are several instances of DAP’s hypocrisy that needs to be highlighted.

“One of the most glaring is their refusal to implement Sabah’s 40% revenue share formula when Lim Guan Eng was Finance Minister.

“Now they have filed a legal action to seek a declaration that the share formula still applies.

“What horrible timing. Why now when they’re in the opposition and the elections are drawing near? Is it because the MoU it signed with Ismail Sabri’s government is reaching its expiry?”

Awang Ahmad said there are other examples of DAP’s failure to honour its promises to the people not just in Sabah but the whole country.

“Our struggle is to bring good for the rakyat irrespective of race and religion. We want progress for the country and this struggle is guided by principles. Where are your principles when your deeds fail to show that?” he added.

Loke has denied setting any conditions to work with Warisan in the coming 15th general election, contrary to claims by the latter’s president.

Loke said it merely stated its “stand” about defending the three seats DAP won in the last general election.

On Tuesday, Shafie said DAP should not set conditions when seeking talks with Warisan over possible cooperation during GE15.

He said this in response to Loke’s statement that the party was willing to work with other Sabah parties as long as they retained the right to contest the three seats.