Friday, December 2
You are at:Home»News»Nation»After announcement of repeal, PM says death penalty still remains but judges given discretion in sentencing 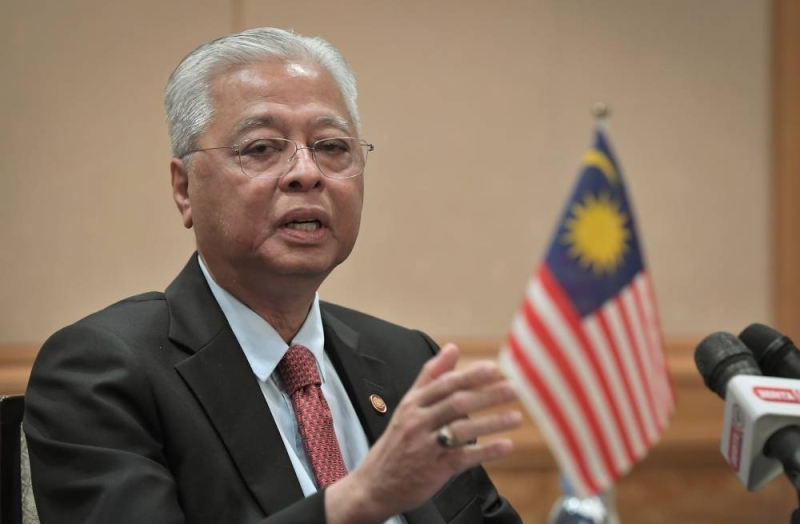 BERA (June 10): Prime Minister Datuk Seri Ismail Sabri Yaakob today explained that the death penalty will remain and not be abolished, and the change is only on the fact that judges are now given discretion in sentencing.

He said this in response to Minister in the Prime Minister’s Department (Parliament and Law) Datuk Seri Wan Junaidi Tuanku Jaafar’s statement earlier that the government had agreed to abolish the mandatory death penalty and to substitute it with other sentences which are subject to the discretion of the court.

Ismail Sabri said with the decision, the “mandatory” part will be removed and judges will no longer be bound by the word (mandatory) which had left them with no choice but to impose the death penalty on criminal offenders as provided by law, such as in drug trafficking cases.

“We are of the view that everyone deserves a second chance. If there are two options (of sentences), and if the offender is found to be a hardcore drug trafficker to the extent of causing hundreds of thousands of people to die (due to drugs), he can be sentenced to death and allowed to be sent to the gallows.

“However, if the judge, in his discretion, felt that the offender should be given a second chance and decided to sentence him to life imprisonment with whipping, he can substitute the mandatory death penalty with that life sentence,” he said.