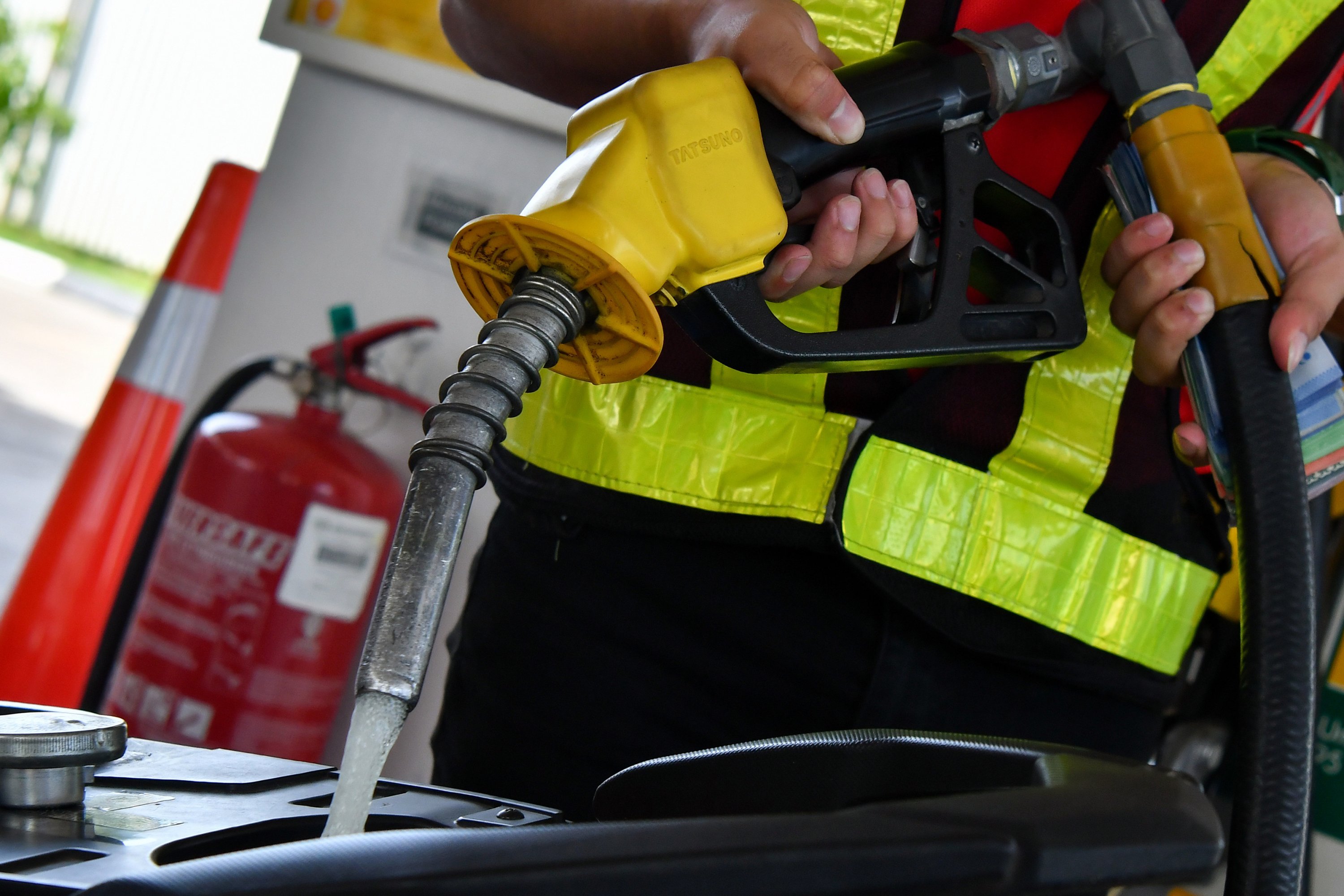 Finance Minister Tengku Datuk Seri Zafrul Abdul Aziz said the government still has enough money and will continue to support the people in terms of protecting their livelihoods, especially that of the vulnerable groups.

“Our inflation target (this year) is still within what we have said before — between 2.3 and 3.3 per cent,” he told reporters after the launch of the Khazanah Sustainability Framework & Targets: Investing in a Sustainable Transition 2022 here, today.

However, Tengku Zafrul said the government will continue to monitor the global oil prices to see the long-term plan where one of the measures is to implement a targeted subsidy.

“As what the government has said before, the amount of the subsidies for this year will reach RM70 billion, meaning that the fuel subsidy will reach RM30 billion. We have made a projection based on Brent oil price. Last month (May), it (fuel subsidy) already reached RM5 billion a month.

“However, at this moment the government will continue to allocate for the subsidy. We are still able to help the people through the subsidy, so we will continue,” he said.

Meanwhile, he said the government has no intention of asking for an additional dividend from Petronas to bear the subsidy at the moment.

“We will see all (options). From the government revenue, Alhamdulillah, it is  increasing as our revenue also depends on commodity prices. Companies like Petronas have also announced their strong financial position (but) whether we will ask more dividend from Petronas or anything, it has not yet been discussed.

“The government’s revenue has also increased although the increase is not as high as the (increase in) subsidy. We will continue to monitor as this is not only a phenomenon in Malaysia but also at the global level,” he added. — Bernama