Tuesday, August 9
You are at:Home»News»Sarawak»S’wak will be prudent in its spending, assures Abg Johari 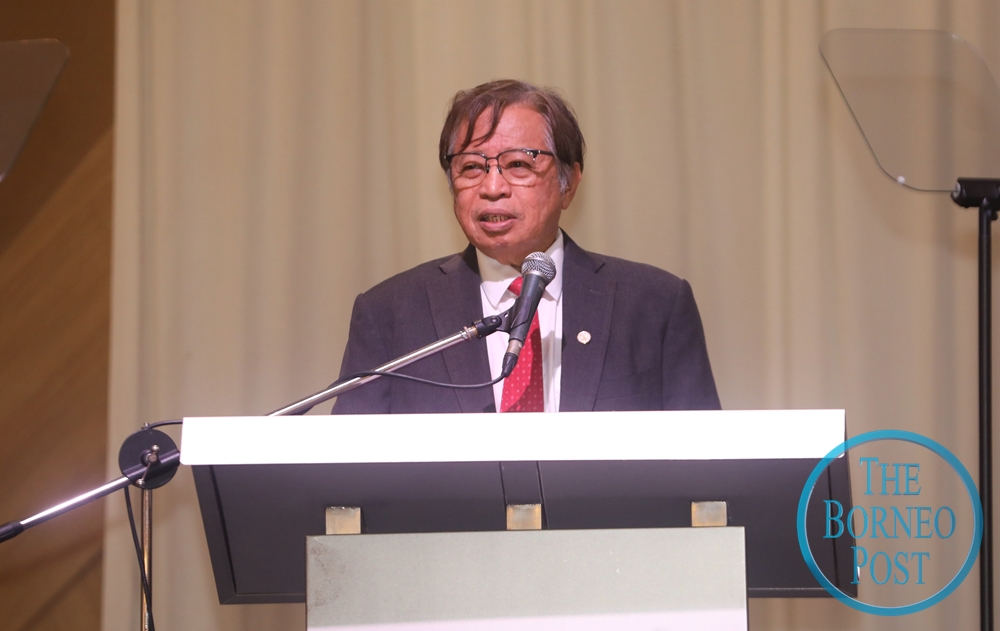 Abang Johari said although the state’s income is expected to increase this year, the state still could not afford to be extravagant, which was why he had proposed to set up a sovereign fund.

KUCHING (June 11): Sarawak Premier Datuk Patinggi Tan Sri Abang Johari Tun Openg has assured that the state government will not be extravagant in its spending while providing the needed basic infrastructure and facilities to the people.

He said although the state’s income is expected to increase this year, the state still could not afford to be extravagant, which was why he had proposed to set up a sovereign fund.

“We must not be extravagant. Because of that I want to set up a sovereign fund so that we can keep our excess income for our future generation.

“Norway is not a big country but its sovereign fund now is 1.3 trillion dollars. They only started to produce oil in 1976, while we started in 1910.

“Luckily, with the inspiration that we have now, although it’s late but not too late, we can earn from our oil and gas, and so we have to keep some of our money and not be extravagant,” he said at the Sematan Waterfront Pontoon and Landscape launching ceremony today.

Abang Johari believed that having strong financial standing is very important, especially for the ‘black days’.

He recalled that DAP had accused him of leading Sarawak to go bankrupt, but said he had led Sarawak for five years and it had not gone bankrupt, but instead had its income increased.

“We can do that because our intention is good,” he said.

Abang Johari said all Sarawakians must take care of the state and make sure that politics is always stable.

He believed that everyone must work together for the future of Sarawak.

“I thank Parti Pesaka Bumiputera Bersatu (PBB) for allowing me to continue leading the party as president.

“Together with other leaders, we will continue to strive for the betterment of all Sarawakians and the state,” he said.

Previous ArticleAbang Johari: Two international hotels to be built in Lundu, Sematan
Next Article 2 killed in India protests over remarks against Prophet