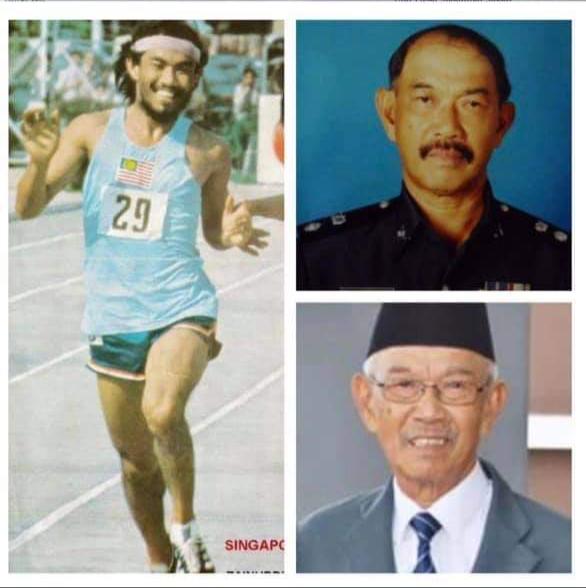 The late Zainuddin was believed to have died from respiratory diseases at the Tenom Hospital at 1.45 pm on June 7.

KOTA KINABALU (June 12): Former Malaysian Olympic sprinter Datuk Zainuddin Abdul Wahab has died, according to his former workmate in the police force. He was 74.

Former ESSCom Intelligence Division Chief of Staff Datuk Hashim Justin said the late Zainuddin was believed to have died from respiratory diseases at the Tenom Hospital at 1.45 pm on June 7.

“The late Zainuddin used to be my workmate in the Kota Kinabalu Criminal Department in 1986. He was my superior with the rank of ASP then and I was an inspector,” he said.

In his condolence message, Hashim said the nation has lost a great patriot and “unsung hero”, particular in the sports arena.

“We offer our deepest condolences to family, friends and others in the community who are grieving this loss,” he said today.

The Sabahan sprinter also represented Malaysia in the 100 meter event in the Olympics Games in Munich, Germany in 1972.