Tuesday, July 5
You are at:Home»Columns»Gardening»Have a cup of coffee, please 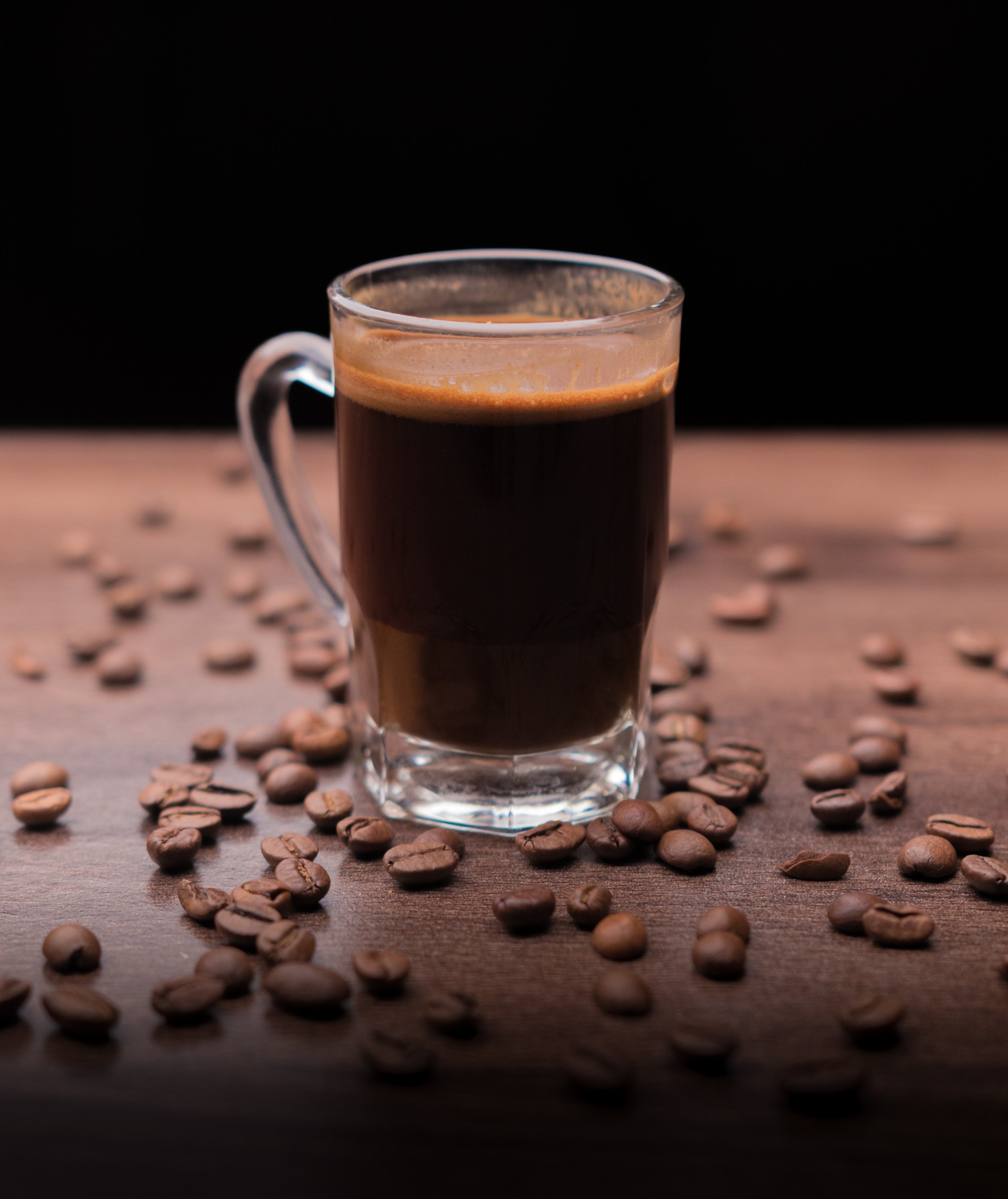 Coffee is regarded as the most popular beverage in the world. — Photo by Abdulrhman Alkady / Pexels

NOT everyone enjoys coffee, but it is still regarded as the most popular beverage in the world.

I recently found out that my gardener had planted coffee on his five-acre farm, thanks to a subsidy made available by the Department of Agriculture.

Wanting to know more about this crop, he had asked me to provide him with more information about coffee.

Raw coffee beans are actually tasteless – it is only after they are fermented, sun-dried, roasted and ground would that identifiably rich flavour and aroma emerge. Coffee contains caffeine, a stimulant that keeps people wide awake and alert. A friend of mine must have hot coffee every morning to counter her drowsiness, and she would recognise which coffee-shop that offers a good cuppa!

Originated from the African continent and was later distributed throughout the world, coffee is usually classified as three main types: Arabica, Robusta and Liberica.

The Arabica originated from the mountains of Ethophia, although some sources believe that the seeds were originally taken from Arabia – the modern-day word derives from its Arabic counterpart, ‘kahwa’. A cool, but dry climate is required for producing the best-quality beans.

Of the three types, Robusta is the most widely cultivated in the world, and the price for the beans is higher than that of Liberica. The majority of instant coffee brands use Robusta.

It thrives in lowland areas, and ample shade from trees is required for cultivating this type of coffee plant. 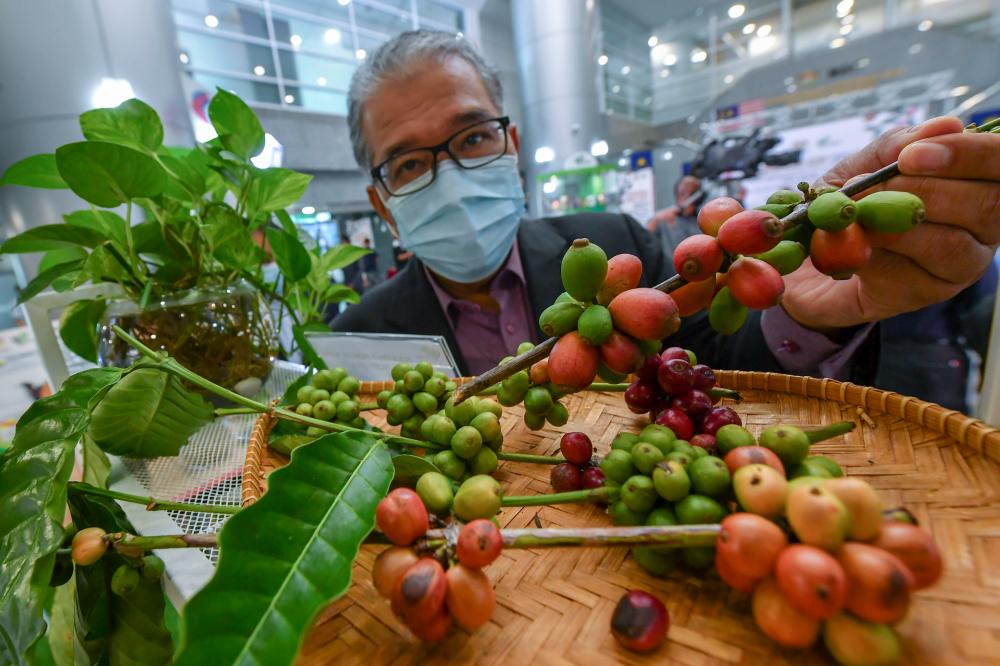 The Liberica is less common in terms of cultivation. In Sarawak, it is known as ‘Kopi Dayak’, in view of it being grown by villagers and longhouse folks. Liberica can tolerate a wide range of conditions, but the beans do not produce high-quality coffee. Still, some local people prefer it because of its ‘sourish’ taste.

The first planting of coffee outside of Arabia was achieved in 1696 when the Dutch Governor of Malabar managed to obtain some living plants, which were then sent to Java.

Soon after that, coffee cultivation spread to other parts of tropical Asia. The first mention of coffee in Malacca was in 1779. Later, coffee gardens were established in Penang and Singapore.

Coffee cultivation in Sarawak was initiated by Charles Brooke in 1867. The Rajah’s Matang Coffee Estate employed some 2,000 convicts brought in from India. By 1873, over 100,000 healthy plants were planted in the estate, but the yield was ‘next to nothing’.

In 1886, the estate diversified into tea and cinchona cultivations – this was the Rajah’s Garden.

In 1982, efforts were made to grow coffee in Serian, yet this undertaking never gained popularity – the high maintenance and the low price did not justify the input of the fertilisers and chemicals required.

Coffee can be propagated from seeds or cuttings. Seeds are germinated on a sand bed containing a light soil mixture.

When the seedlings are three months old, they are transferred into polybags before being taken to field-planting.

Propagation by vegetative method involves taking the young shoots and wedge-grafting them onto the root stock of older seedlings.

Coffee beans can be harvested beginning from its third year, but the berries are produced all year round.

The berries are handpicked when they are fully ripe. Freshly-picked ones are graded to minimise damage when they are being passed through the roller-machine.

Coffee berries are fed into the de-pulping machine to remove the skin (exocarp) as soon as possible after picking. The purpose of overnight fermentation is to fix that signature aroma.

Fermentation is completed after 24 hours, when the beans have become sticky.

These fermented beans are thoroughly washed to remove the sticky mucilage; after that, they are dried under the sun to a condition where they can be hulled to remove the inner skins.

The beans are then roasted in a rotating drum, placed over a small fire. Well-roasted beans should be dark brown in colour – black indicates over-roasting or simply, burnt beans.

The roasted beans are then cooled before they are ground.

We have yet to find any large-scale coffee plantation in Sarawak, and it is understood that it is a laborious job for the planter, especially harvesting.

However, I think it is time to embark on this high-value commodity now.

In this respect, I hope that this article could help those who are interested in venturing into this area.