Saturday, December 3
You are at:Home»News»Nation»Malaysia and Singapore reaffirm long-standing ties 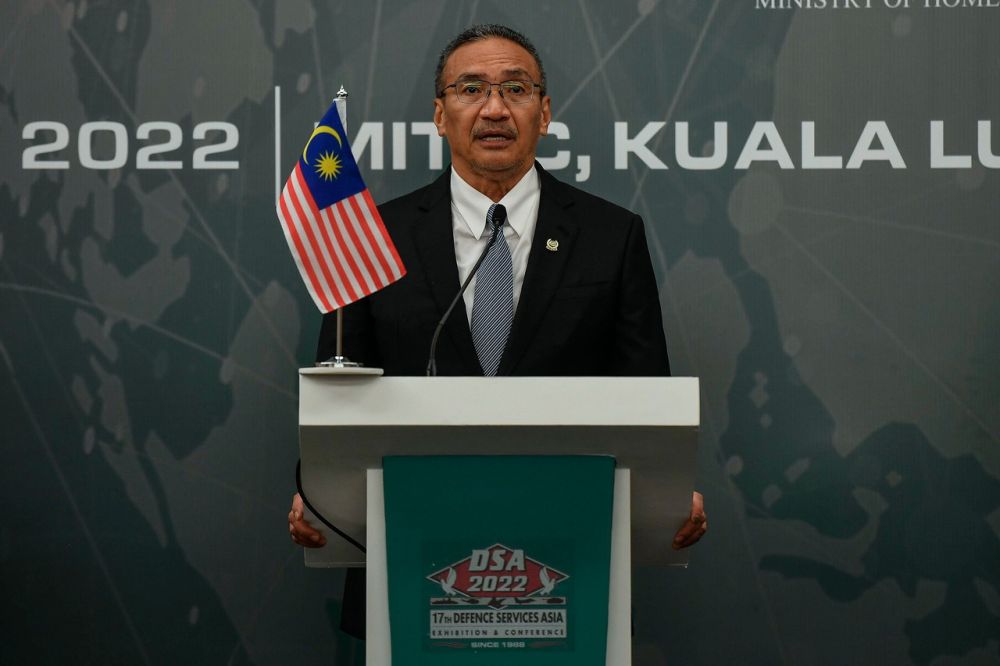 In a statement issued here on Saturday, Mindef said Hishammuddin is currently in Singapore to attend the 19th Shangri-La Dialogue (SLD) at the Shangri-La Hotel, that began on Friday (June 10) and will wrap up on Sunday (June 12).

As part of his visit, the ministry said he called on Lee at the Istana Saturday which was also attended by the republic’s Senior Minister of State for Defence Zaqy Mohamad.

During their meeting, the ministry said Lee and Hishammuddin reaffirmed the long-standing relationship and extensive cooperation, and the strong people-to-people ties between Singapore and Malaysia.

Both leaders, Mindef said, discussed both countries’ responses to common regional security challenges such as cyber and maritime security as well as counter-terrorism.

“They reiterated the importance of strengthening existing defence cooperation through multilateral platforms such as the Asean Defence Ministers’ Meeting (ADMM), the ADMM-Plus, the Five Power Defence Arrangements, and also underscored the effectiveness of combined co-operative measures such as the Malacca Straits Patrol and the Counter-Terrorism Information Facility in enhancing regional security and stability,” it said. – Bernama