Friday, August 12
You are at:Home»News»Sarawak»Road linking Kuching to Bau to be upgraded to dual carriageway, says Abg Jo 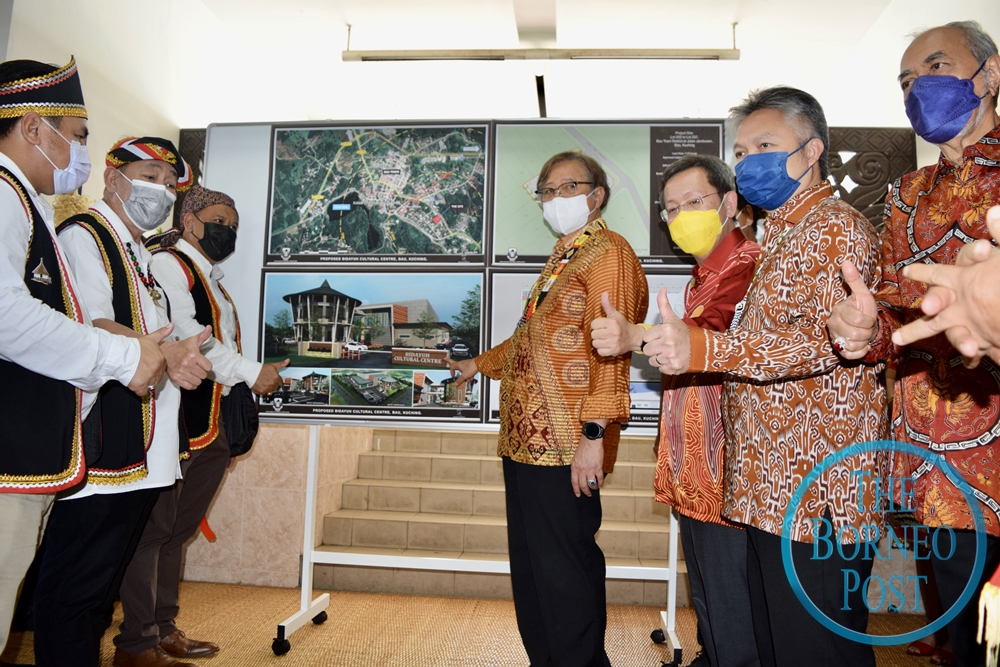 Speaking at the Bau Gawai Open House 2022 today, he said the road project would cost between RM98 million and more than RM100 million and it will be implemented as part of the Post Covid-19 Development Strategy (PCDS) 2030.

According to him, a study on such project had been conducted before he became Premier, when he was Tourism Minister due to the many tourism potentials in Bau.

“In order to give better accessibility to Bau, a dual carriageway like Pan Borneo Highway will be built from junction in Kuching to Bau,” he said, adding this is part of the inclusive policy of PCDS 2030.

The first phase would involve the present road from Simpang Sibuluh to Bau, and the second phase will be from Batu Kitang to Bau.

He revealed the tender for the first phase involving 5.1 kilometres will be called in August.

“We do not want Bau to be isolated. Therefore, upgrades to the road networking is needed such as dual carriageway to cater for bigger volume of vehicles,” he said.

At the same function, Abang Johari also launched the Bidayuh Cultural Centre project which is being built using RM9 million funds from the state government.

Henry, who is also Tasik Biru assemblyman, said the project has long been pursued by the Bau Bidayuh community spearheaded by Dayak Bidayuh National Association (DBNA).

“In 2021, the fund for the project was approved by the Premier. This project would also be a catalyst and platform for future tourism development in Bau.

“Apart from being a community centre, the said Bidayuh Cultural Centre which will include an Auditorium/ Convention Hall shall be a conference/ event space to complement the existing Dewan Suarah Bau that is presently the only community/ event space in Bau Town,” said Henry.