Wednesday, February 8
You are at:Home»News»Sarawak»Floods: 523 Long Bemang folks affected
For the freshest news, join The Borneo Post's Telegram Channel and The Borneo Post on Newswav. 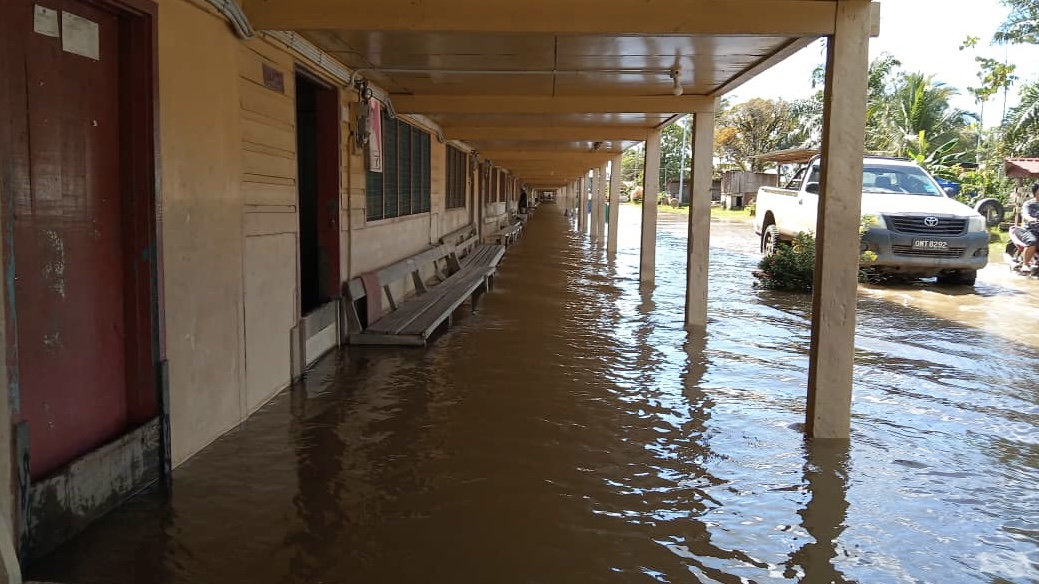 MIRI (June 13): A total of 523 residents living in the 100-door Long Bemang longhouse are affected by floods that hit the area since last Thursday. 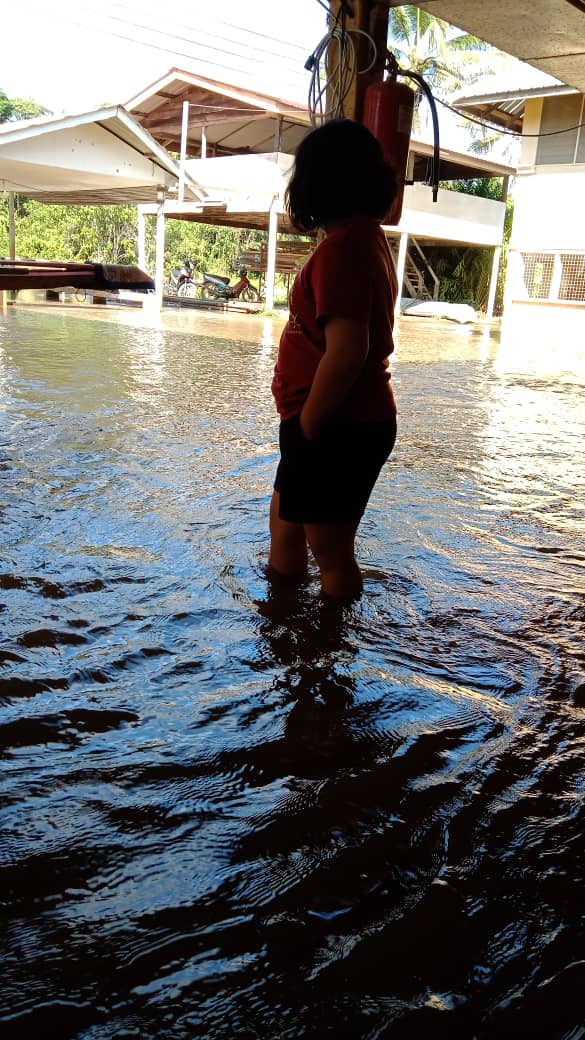 A resident looks at the flood situation at her longhouse.

“Information received as of 3.30pm (Sunday) stated that the flood water level in the area was one foot high with a rising trend,” he said in a statement.

Ahmad Nizam also said the electricity supply in the affected area had been switched off for the safety of the locals.