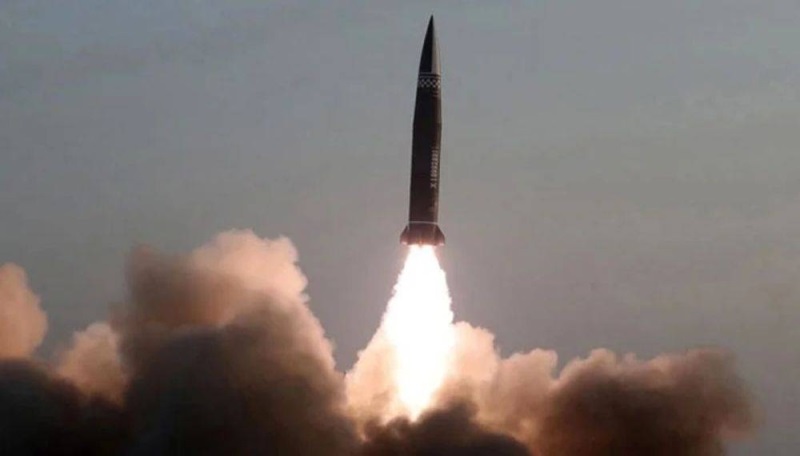 SEOUL (June 13): North Korea fired a series of artillery shots over the weekend, Seoul’s military said, days after leader Kim Jong-un vowed to use “power for power” to defend the country’s sovereignty.

The suspected shots were fired between 8:07am (2307 GMT) to 11:03am Sunday morning, the JCS said, stressing Seoul maintains a firm military readiness in collaboration with treaty ally United States.

Pyongyang’s official Korean Central News Agency — which typically reports on successful weapons tests 24 hours after the fact — has not released information on Sunday’s shots, nor on other recent missile launches.

The nuclear-armed North has carried out a blitz of sanctions-busting weapons tests this year, including firing an intercontinental ballistic missile at full range for the first time since 2017.

The presidential office added Seoul did not immediately release its findings on the suspected artillery fire on Sunday morning, as the shots were of a “traditional” type with relatively low altitude and short range.

The latest volley of fire follows warnings from both Seoul and Washington that Kim’s regime is preparing to carry out what would be its seventh nuclear test — a move that US Deputy Secretary of State Wendy Sherman said would provoke a “swift and forceful” response.

Kim last week announced plans to enhance the country’s military power during a major three-day political conference that wrapped up on Friday.

South Korean Defence Minister Lee Jong-sup said on Sunday Seoul would “strengthen” its defence capabilities, as well as its security cooperation with Washington and Tokyo, to counter the nuclear threat from Pyongyang. — AFP