Monday, August 15
You are at:Home»News»Nation»Saravanan asked to clarify on 25 Bangladeshi recruitment agencies chosen for Malaysia 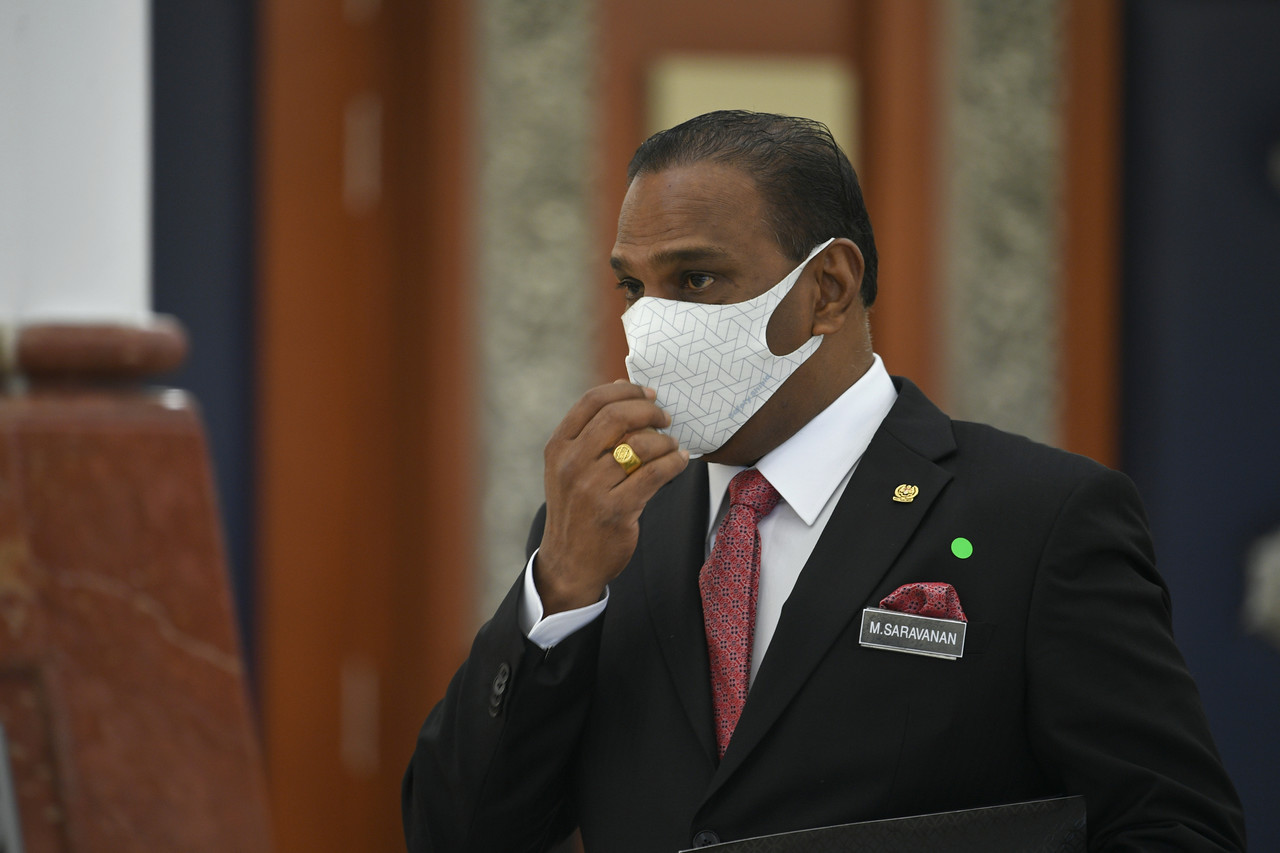 Klang MP Charles Santiago said he wanted Saravanan to spell out the reasons for the specific number of agencies and how they would help solve the problem of migrant worker exploitation.

“They [Bangladeshi recruitment agencies] are saying that these 25 agencies selected are controlled by this one guy called Amin.

“It is up to the minister to clarify how these 25 agencies will solve the problem. This issue has been dilly-dallied long enough, and it’s being done at the expense of the people and the country,” he said when contacted by Malay Mail yesterday.

Charles was referring to Datuk Seri Mohd Amin Abdul Nor, who is the founder of Bestinet — the company that provided the Malaysian government with the Foreign Workers Centralised Management System (FWCMS) and continues to manage the system.

Bangladeshi-born Amin has been accused multiple times since from at least 2018 of allegedly being behind a syndicate that is said monopolise the recruitment of Bangladeshi workers to Malaysia.

Furthermore, in July 2018, Nepal barred its workers from coming to Malaysia, alleging that it found Bestinet’s practices to be “restrictive” — although Nepal later reversed its decision in September 2019 after a new deal in favour of the workers was struck.

Yet, Saravanan appears to have firmly stood by Amin, with Malaysiakini reporting last week that the minister guaranteed Amin was not involved whatsoever with the recruitment of workers — while Bestinet put out a similar statement in April.

Meanwhile, Beyond Borders president Mahi Ramakrishnan said Saravanan owes it to the public and stakeholders to provide a clarification on how the selection of the 25 recruitment agencies was conducted.

“Are there vested interests? Why are the given agencies selected and not others? Is anyone making huge amounts of money from the selected agents?

“Secondly, the minister has warned against Malaysian employers collecting money from Bangladeshi workers after their arrival in the country.

“However, Saravanan himself also said he has no power to stop Bangladeshi agents collecting money before departure,” the refugee rights activist said.

It is understood that recruitment agents abroad tend to collect thousands of ringgit from workers in the form of fees before they are allowed to leave the country for work here, leaving them vulnerable to debt slavery.

“The question is this: Why are we recruiting [more foreign]workers when we have refugees and undocumented migrant workers in the country?” asked Mahi.

In April this year, the Malaysian Employers Federation issued a statement calling on the government to allow refugees and undocumented migrant workers to work legally in the country to ease the current labour crunch.

However, no government response to this proposition has been made public so far.

Nevertheless, Saravanan has stated that the limited number of agencies would curb the problem of unscrupulous parties taking advantage of migrant workers.

On June 10, Free Malaysia Today quoted Saravanan as saying that when the Malaysian government allowed all recruitment agencies to be involved in recruitment in 2008, 100,000 Bangladeshis were cheated and left stranded in Kuala Lumpur without jobs and food.

Yet, Saravanan did not explain how these workers managed to obtain visas from the Immigration Department without first offering proof of a job waiting for them in Malaysia.

“I think he [Saravanan] is confusing the current issue with the human trafficking issue,” said Adrian Pereira, founder of North-South Initiative, a rights based non-governmental organisation.

“Human trafficking is a totally different issue more to do with a lack of enforcement and a lack of due to diligence from companies (employers). The issue at hand is about setting the best standard for legal worker recruitment.

“Limiting the number of recruitment companies is anti-competition, and this creates leeway for a lot of practices such as forced labour.

“If there are companies that have better practices, in line with International Labour Organisation markers, why stop them from recruiting?” Pereira asked.

To date, the Human Resources Ministry and Saravanan have yet to release the names of the selected 25 agencies. — Malay Mail