Saturday, January 28
You are at:Home»World»World headed for new era of nuclear rearmament: Sipri
For the freshest news, join The Borneo Post's Telegram Channel and The Borneo Post on Newswav. 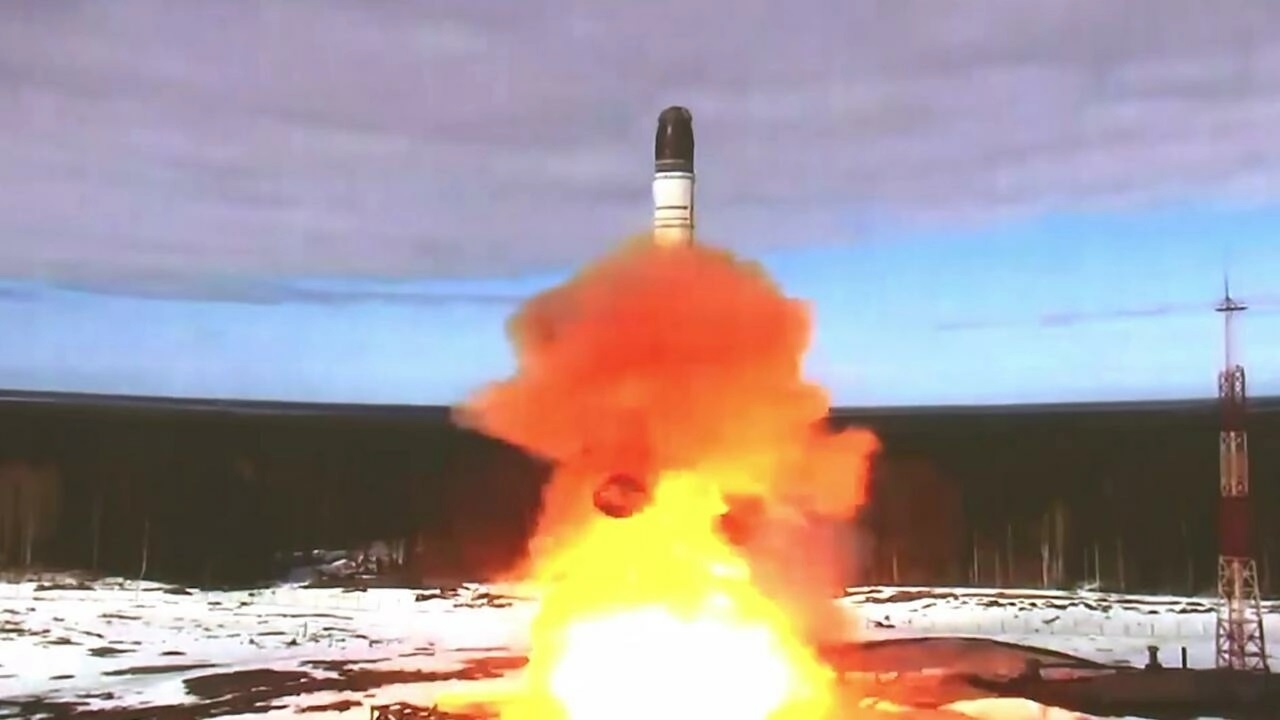 The era of nuclear disarmament appears to be coming to an end, say experts. – AFP file photo

STOCKHOLM (June 13): The number of nuclear weapons in the world is set to rise in the coming decade after 35 years of decline as global tensions flare amid Russia’s war in Ukraine, researchers said Monday.

The nine nuclear powers — Britain, China, France, India, Israel, North Korea, Pakistan, the United States and Russia — had 12,705 nuclear warheads in early 2022, or 375 fewer than in early 2021, according to estimates by the Stockholm International Peace Research Institute (Sipri).

The number has come down from a high of more than 70,000 in 1986, as the US and Russia have gradually reduced their massive arsenals built up during the Cold War.

But this era of disarmament appears to be coming to an end and the risk of a nuclear escalation is now at its highest point in the post-Cold War period, Sipri researchers said.

“Soon, we’re going to get to the point where, for the first time since the end of the Cold War, the global number of nuclear weapons in the world could start increasing for the first time”, Matt Korda, one of the co-authors of the report, told AFP.

“That is really kind of dangerous territory.”

After a “marginal” decrease seen last year, “nuclear arsenals are expected to grow over the coming decade”, Sipri said.

During the war in Ukraine, Russian President Vladimir Putin has on several occasions made reference to the use of nuclear weapons.

Meanwhile several countries, including China and Britain, are either officially or unofficially modernising or ramping up their arsenals, the research institute said.

“It’s going to be very difficult to make progress on disarmament over the coming years because of this war, and because of how Putin is talking about his nuclear weapons”, Korda said.

These worrying statements are pushing “a lot of other nuclear armed states to think about their own nuclear strategies”, he added.

Despite the entry into force in early 2021 of the UN nuclear weapon ban treaty and a five-year extension of the US-Russian “New START” treaty, the situation has been deteriorating for some time, according to SIPRI.

Iran’s nuclear programme and the development of increasingly advanced hypersonic missiles have, among other things, raised concern.

The drop in the overall number of weapons is due to the US and Russia “dismantling retired warheads”, SIPRI noted, while the number of operational weapons remains “relatively stable”.

Moscow and Washington alone account for 90 percent of the world’s nuclear arsenal.

Russia remains the biggest nuclear power, with 5,977 warheads in early 2022, down by 280 from a year ago, either deployed, in stock or waiting to be dismantled, according to the institute.

More than 1,600 of its warheads are believed to be immediately operational, SIPRI said.

Israel is the only one of the nine that does not officially acknowledge having nuclear weapons.

As for North Korea, SIPRI said for the first time that Kim Jong-Un’s Communist regime now has 20 nuclear warheads.

Pyongyang is believed to have enough material to produce around 50.

In early 2022, the five nuclear-armed permanent members of the United Nations Security Council — Britain, China, France, Russia and the US — issued a statement that “nuclear war cannot be won and must never be fought”.

Nonetheless, SIPRI noted, all five “continue to expand or modernise their nuclear arsenals and appear to be increasing the salience of nuclear weapons in their military strategies.”

“China is in the middle of a substantial expansion of its nuclear weapon arsenal, which satellite images indicate includes the construction of over 300 new missile silos”, it said.

According to the Pentagon, Beijing could have 700 warheads by 2027.

Britain last year said it would increase the ceiling on its total warhead stockpile, and would no longer publicly disclose figures for the country’s operational nuclear weapons. – AFP