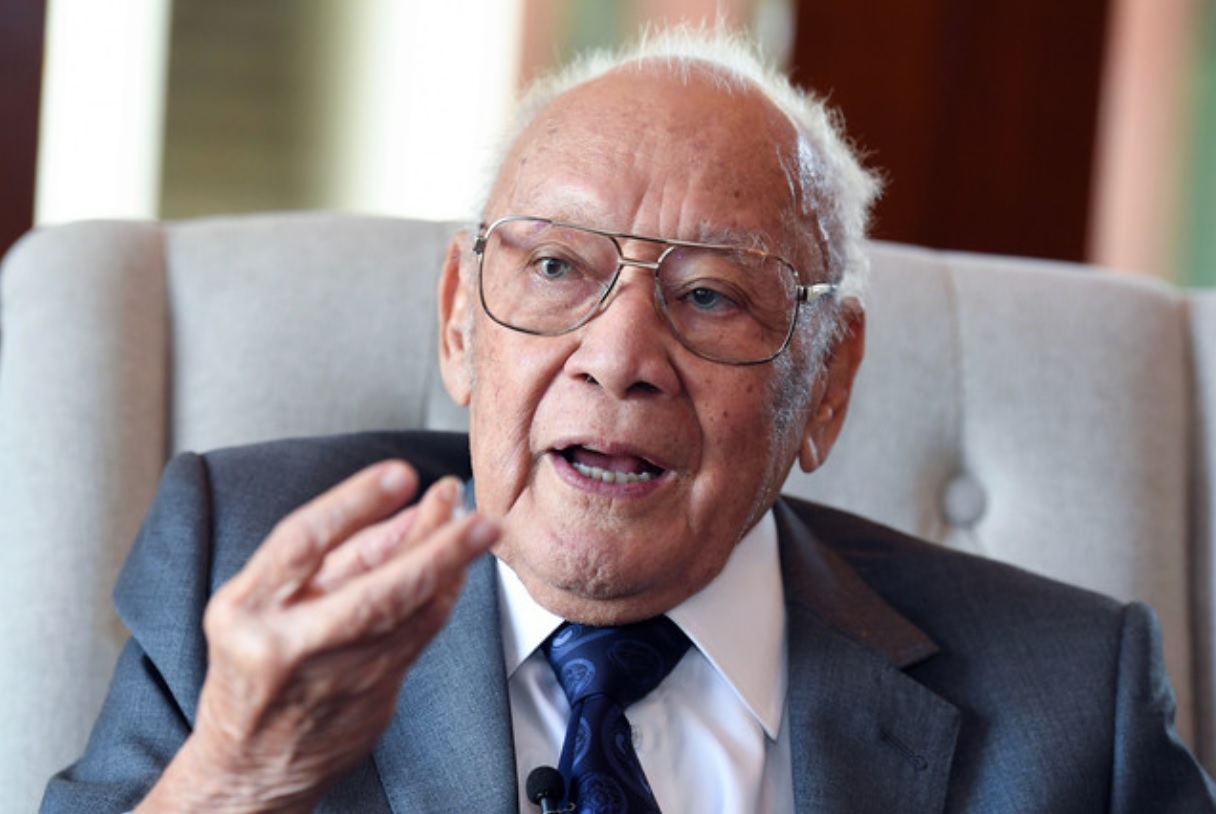 Arshad is seen during a 2020 interview in Shah Alam. — Bernama photo

A statement issued by his family stated that his remains were still at a hospital where he was admitted to the Intensive Care Unit (ICU) last Tuesday due to health problems.

Arshad, 93, was the first director of the Mara Institute of Technology (ITM), now known as UiTM, holding the post from 1967 to 1975, and was currently its pro-chancellor.

He had also been entrusted with the responsibilities as Deputy Governor of Bank Negara and also served as Deputy Director-General of the Economic Planning Unit at the Prime Minister’s Department.

He was active in the business world and sat as a board member of several public companies, as well as statutory bodies. — Bernama