Tuesday, February 7
You are at:Home»Lite Stories»Pakistan minister tells people to cut down on drinking tea
For the freshest news, join The Borneo Post's Telegram Channel and The Borneo Post on Newswav. 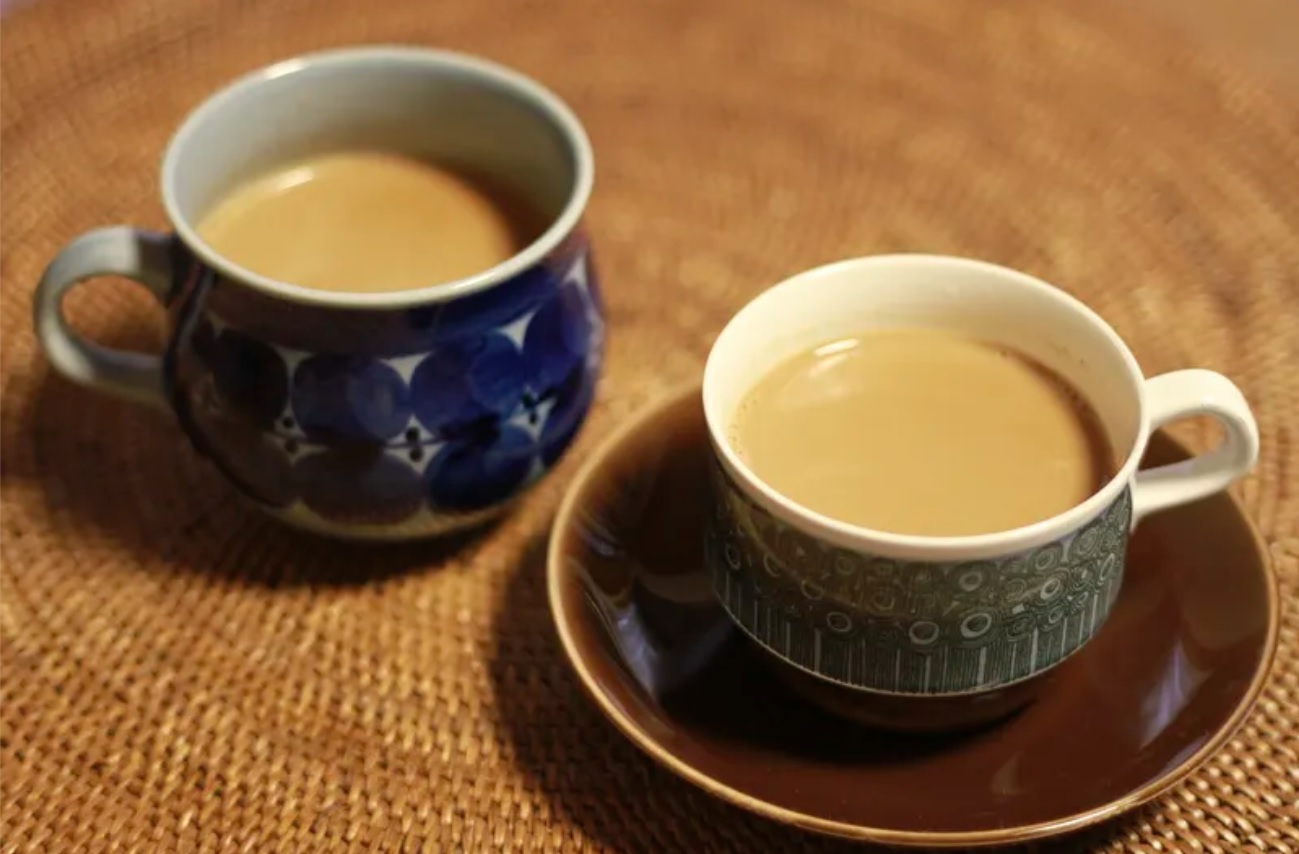 The minister suggested that Pakistanis should reduce their daily tea intake by one or two cups. — Photo from rawpixel.com

The minister suggested that people should reduce their daily tea intake by one or two cups.

“I appeal to the nation to reduce tea consumption … because we import that tea after borrowing money,” he said in Islamabad on Tuesday.

Pakistanis on social media reacted with disbelief to the suggestion that appears to undermine their popular tea culture.

“I have had three cups of tea since morning. Am I still a patriot?” one person asked.

Pakistan is one of the world’s top importers of tea, with the value of imports during the July 2020-June 2021 fiscal year being US$580.5 million.

Pakistan is trying to reduce its import bill to conserve foreign exchange amid the rupee’s slide against the US dollar. — Bernama