Monday, February 6
You are at:Home»Business»Sarawak ranks third highest in residential property prices in Malaysia
For the freshest news, join The Borneo Post's Telegram Channel and The Borneo Post on Newswav. 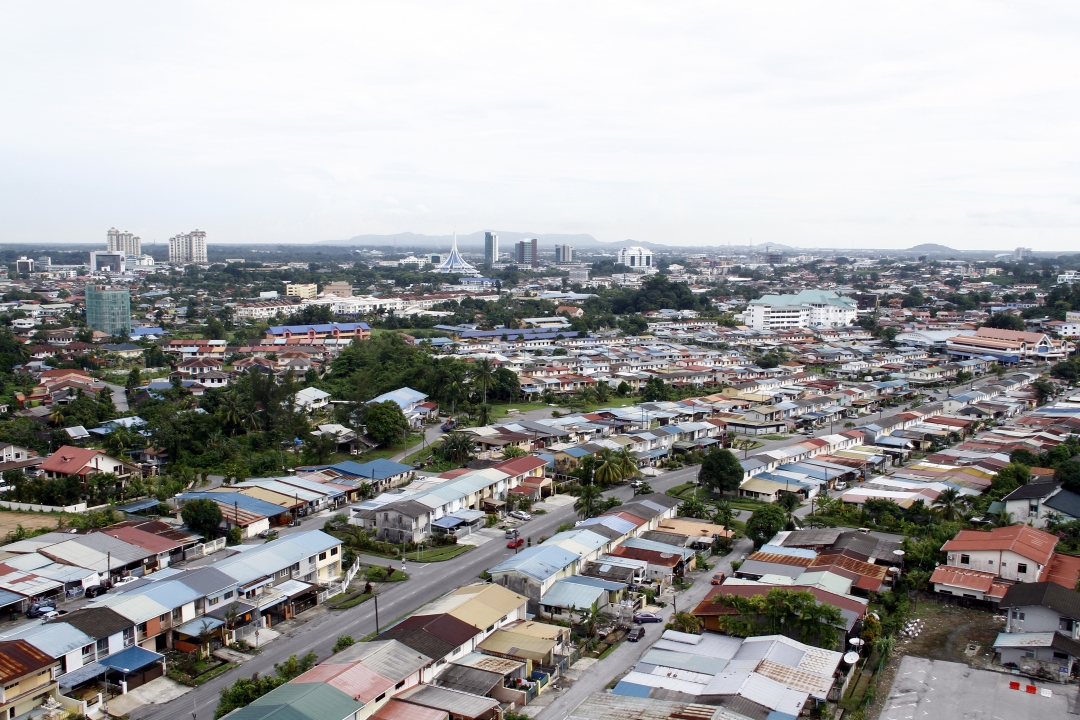 KUCHING (June 16): Sarawak’s average residential property price is the third highest in Malaysia, at an average of RM482,592 in 2021, a report by the Economic Planning Unit (EPU) of the Premier office of Sarawak, showed.

Ranking fourth, Sabah’s average housing prices were just slightly lower than Sarawak’s at an average of RM464,907 in 2021.

Sarawak’s average residential property price only came down a fraction from RM485,622 in fourth quarter of 2020 (4Q20) to RM482,592, the report stated, sourcing preliminary data from the National Property Information Centre (NAPIC) and Valuation and Property Services Department (JPPH).

In a joint Market Outlook Report for 2022 prepared by CBRE-WTW Malaysia Research Team, it noted in Kuching, which according to the Department of Statistics, holds the highest average population in Sarawak at 790,600, residential property prices are expected to hold stead.

Most landed residential projects launched in Kuching were in the sub-urban areas, while urban areas are building mainly high-rise residential integrated with some retail property.

“Sales and leasing are still slow especially those in the higher-priced category,” it explained.

In 2022, it is expected that property prices might improve in Sarawak, as the economy begins to reopen.

It also noted that the extension of the HOC up to December 2021, attractive government incentives such as stamp duty exemption, RPGT exemption after the fifth year, uplifting of the 70 per cent margin financing, discounts by developers and lower interest rates could provide better opportunities for home purchase.

Previous ArticlePM: Incentive for Harimau Malaya’s Asian Cup qualification to be discussed next week
Next Article RM140 million subsidy for RapidKL commuters: What about Sabah?