Tuesday, February 7
You are at:Home»Lite Stories»Nigel Ng shares on not retiring ‘Uncle Roger’ just yet
For the freshest news, join The Borneo Post's Telegram Channel and The Borneo Post on Newswav. 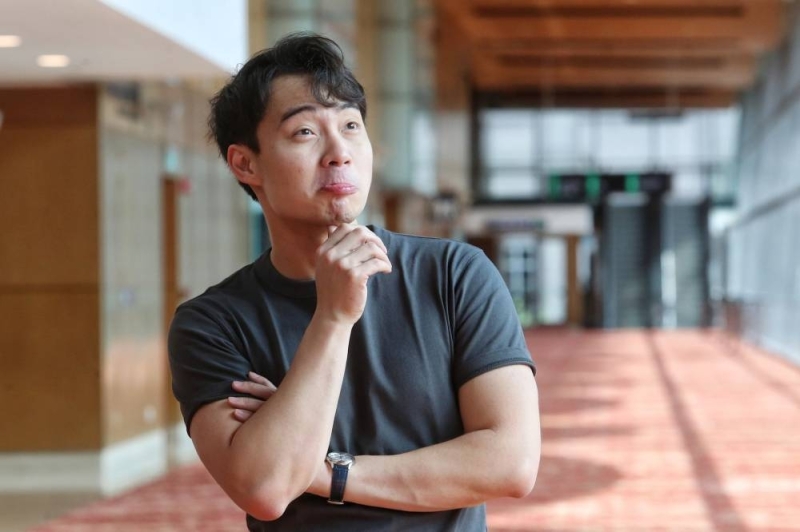 That’s because comedian Nigel Ng is not done going “haiyaa” over how Asian cuisine is prepared by various chefs.

“Maybe I’ll retire Uncle Roger once I reach his age, then it’ll hit too close to home,” he told Malay Mail.

“’Uncle Roger’ is all my Asian-ness personified in a character.

“He may have been me if I hadn’t left Malaysia and was 20 years older.” Ng is in Malaysia for his Haiyaa World Tour tonight at the Plenary Hall, Kuala Lumpur Convention Centre.

The tour has been sold out in America, Australia, and Singapore.

Ng rose to fame when he made YouTube videos as ‘Uncle Roger’, a divorced Asian “uncle”, who relentlessly critiques the Asian cooking of celebrity chefs.

Among the notable ones was of him criticising British chef Hersha Patel for making egg fried rice with freshly-cooked rice.

He is also known for his running gag of bashing Jamie Oliver cooking Asian cuisine.

Earlier during a press conference, Ng said that it was great to be back in Malaysia.

“I went back to my hometown in Kajang briefly yesterday and it’s bringing back a lot of memories.” He also savoured a bowl of pan mee after driving past his old school, SJKC Chung Kwok.

“We all know Malaysia has better food,” Ng said.

“Singapore’s food is just a lower level of Malaysian food.” Ng has had a non-stop routine of either being live on stage, meeting celebrity chefs and YouTube personalities like Esther Choi and Joshua Weissman.

“I remember clearly meeting Gordon Ramsay, he’s a big guy. I met him in Burbank California on the set of Masterchef, Tony Hawk was there too.

“I was definitely starstruck, but a part of me wondered why Tony was there. He’s not a chef.” Ng’s performance tonight is organised by PR Worldwide and Live Nation Malaysia. — Malay Mail