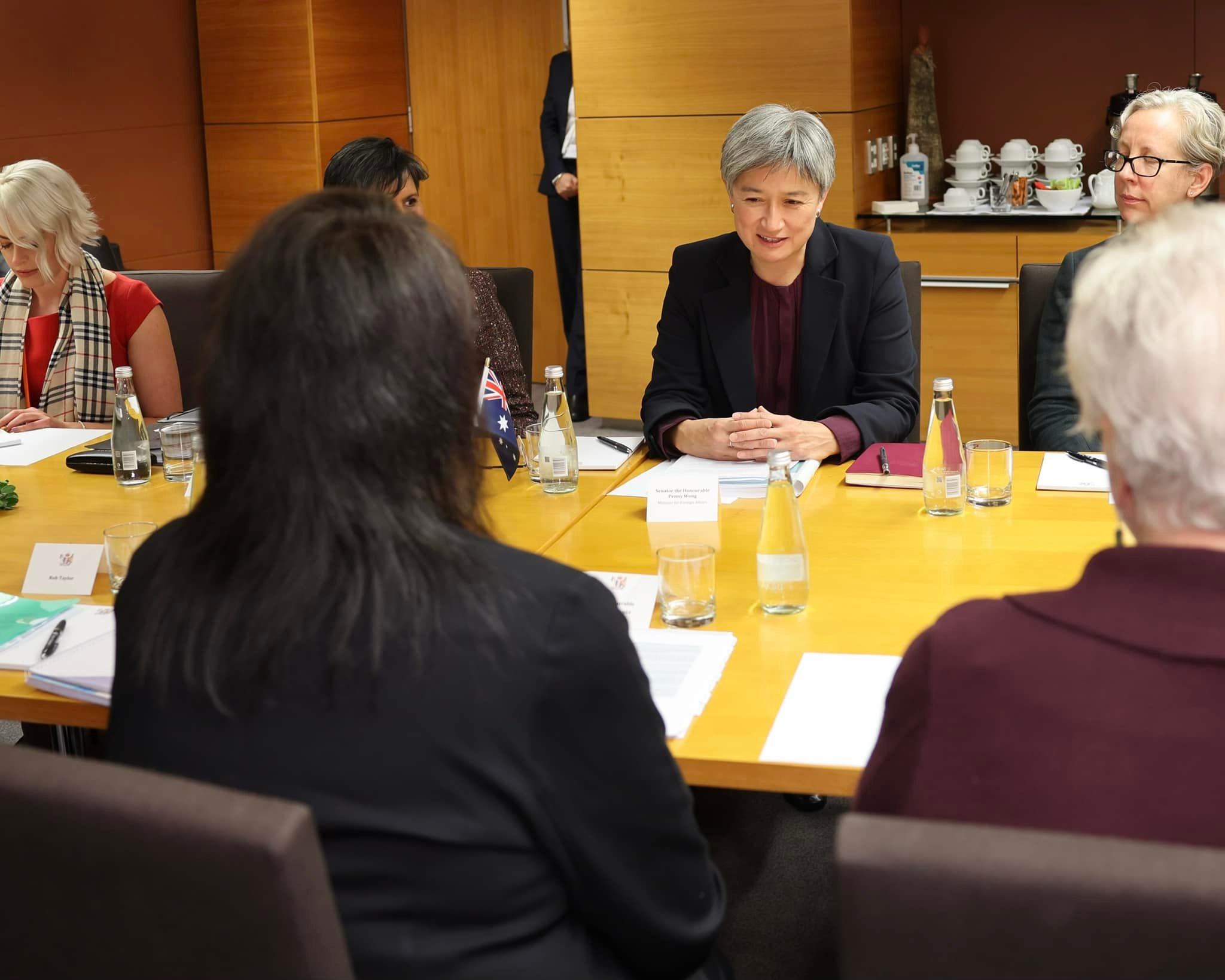 Wong is seen in New Zealand during the Foreign Minister Consultations with New Zealand’s Nanaia Mahuta. — Photo from Facebook/Penny Wong – Senator for SA

It is the latest stop in a South Pacific travel blitz by Foreign Minister Penny Wong, who is seeking to shore up regional ties against China’s growing sway.

It marks the first visit to the Solomons by an Australian foreign minister since the island nation sealed a security pact in April with China, sparking alarm in the United States, Australia, New Zealand and Japan.

The agreement has not been made public, but a leaked draft showed it would allow Chinese naval deployments to the island, which lies less than 2,000 kilometres (1,200 miles) from Australia.

China and Solomon Islands have each dismissed fears among the United States and its allies that it could lead to the construction of a Chinese military base.

Ahead of her one-day visit to the Solomons’ capital Honiara, Wong said she looked forward to “addressing our shared security concerns”.

She also flagged better cooperation in areas such as climate change after her government nearly doubled Australia’s 2030 carbon-cutting targets.

Since the centre-left Labor government’s May 21 election victory in Australia, Wong has flown to Japan, Fiji, Tonga, Samoa and New Zealand to parry China’s growing military and diplomatic influence.

Wong is to meet with her Solomons’ counterpart and pay a visit to Prime Minister Manasseh Sogavare, who has fumed over foreign criticism of the China deal.

“We are being treated as kindergarten students walking around with Colt 45s in our hands, and therefore we need to be supervised,” he told parliament in early May of the foreign pressure, including from Australia’s former conservative government.

China’s South Pacific ambitions suffered a setback in late May when 10 Pacific island nations rebuffed its push for a wide-ranging regional security pact.

Behind the scenes, Pacific leaders expressed misgivings about being pulled into Beijing’s orbit.

But China has secured strong relations with the Solomons, where Beijing has an embassy and is financing a national stadium complex reportedly worth $53 million to host the 2023 South Pacific Games.

The Solomon Islands government severed ties with Taiwan in September 2019 in favour of diplomatic relations with China, a switch that unlocked investment but stoked inter-island rivalries.

Last November, protests against Sogavare’s rule flared in Honiara, during which much of the city’s Chinatown was torched. Australia led an international peacekeeping mission to help restore calm. — AFP