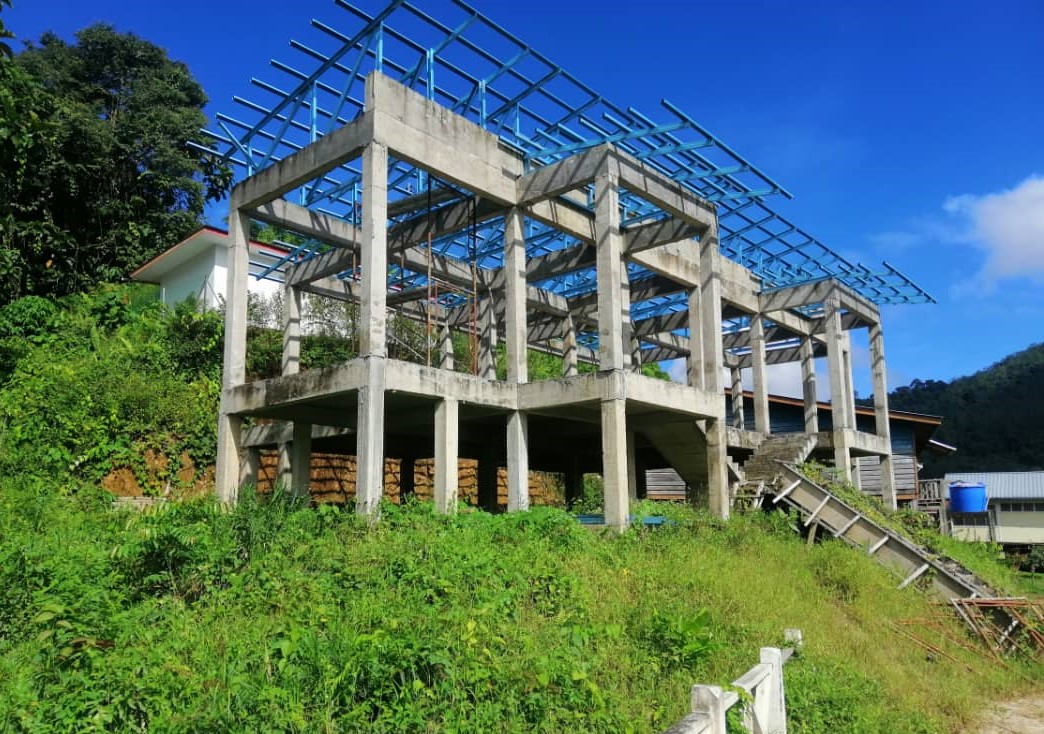 SIBU (June 17): Parti Keadilan Rakyat (PKR) Sarawak has questioned the federal government on the status of the Long Busan clinic in Belaga.

PKR Sarawak information and communication chief Abun Sui Anyit pointed out that the RM3 million project was supposed to be completed next month.

“When will this clinic be fully completed? According to the schedule, it says the completion date is on July 24, 2022.

“Has this project, which started in 2015, become a white elephant project and there is no possibility of completion?” he asked.

The PKR Hulu Rajang chairman said he had received complaints from the Long Busang community regarding the project.

He pointed out that the grass at the abandoned construction site is now overgrown.

“The people at Long Busang hope that the federal government would resume the construction work as soon as possible,” he added.