Tuesday, August 9
You are at:Home»News»Sarawak»Julaihi: Miri water supply expected to be fully restored by Monday 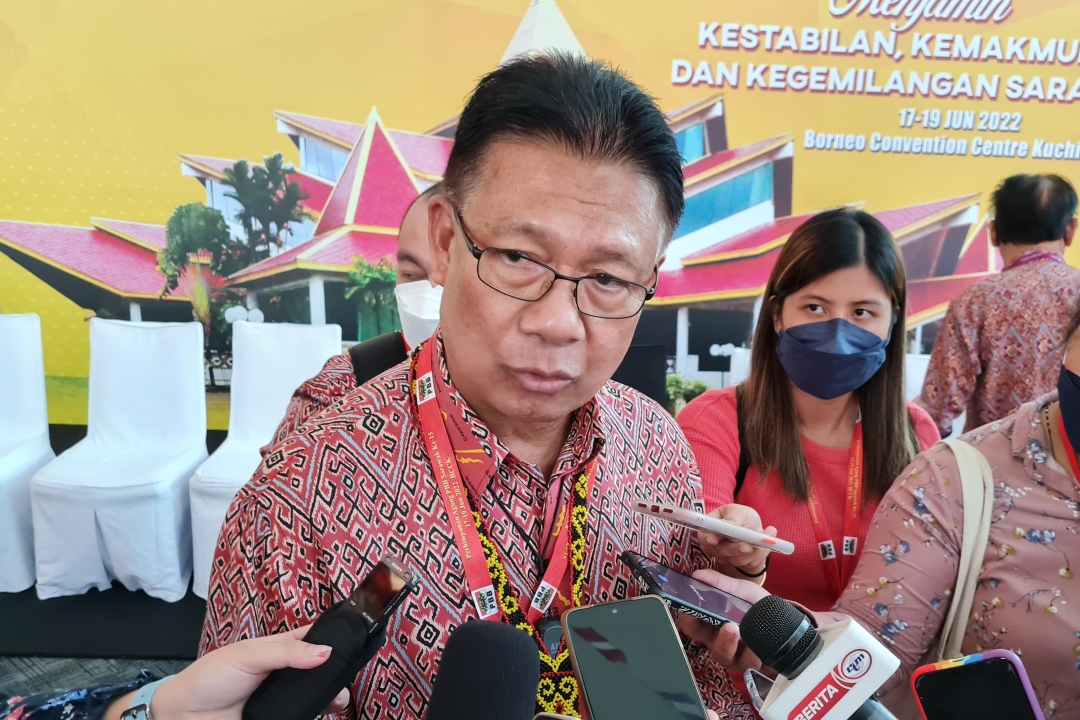 KUCHING (June 18): The repair works on the dislocated water main, which had disrupted most of Miri’s water supply over the past several days, is expected to be completed by tomorrow and water supply fully restored by Monday.

“Laku has set up a response team, involving various agencies and departments to take immediate action and the works to reconnect the pipes are still being carried out,” he told the press after the second day of Parti Pesaka Bumiputera Bersatu’s (PBB) triennial general meeting (TGM) at the Borneo Convention Centre Kuching (BCCK) today.

Julaihi explained that heavy rain on Friday afternoon had affected the repair works because the site was flooded.

“So, my ministry and agencies, as well as Laku Management Sdn Bhd are making every effort to restore water supply soonest possible and repair works are expected to be completed by tomorrow (June 19) with full supply gradually restored to all areas by Monday (June 20), should the weather permit,” he said.

Julaihi said Laku’s response team was working around the clock and its chief executive officer Daneil Punang had told him the weather was expected to be fine now for the restoration work to proceed.

So far, he said, Laku had deployed 18 water tankers to supply water to affected residents in Miri, while another five tankers were being sourced from Mukah, Kapit and Bintulu.

“We are deeply regretful of the inconvenience caused to the residents of Miri due to unexpected water interruption, and we will be updating the press through Laku in Miri, and of course through the response team in Miri itself,” said Julaihi.

He said the affected pipeline was actually 30 years old, and soil instability and earth movement had caused the pipeline to dislocate.

Previous ArticleHow will US interest rates affect emerging markets?
Next Article Villagers seek clarification on status of their kampung