Tuesday, July 5
You are at:Home»Business»Analysts positive on CTOS’ intention to increase equity stake in RAM 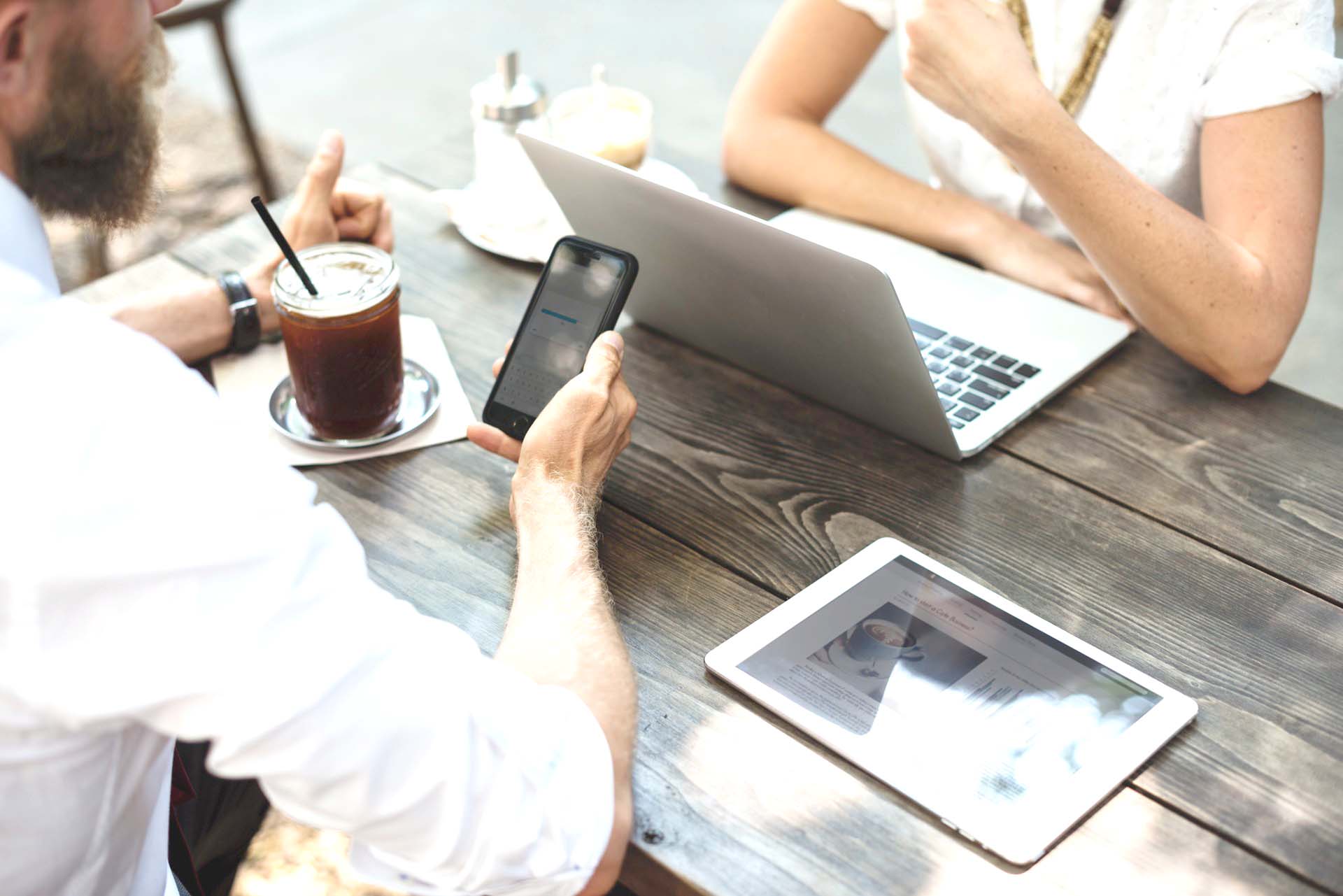 CTOS’ latest development is earnings accretive and would open new opportunities for the group in the bond rating space as well as including value-enhancing offerings to clients, analysts say.

KUCHING: Analysts are positive on CTOS Digital Bhd’s (CTOS) intention to commence a general offer to increase its stake in RAM Holdings Bhd (RAM) from 19.2 per cent to 55 per cent to 60 per cent.

According to the research arm of Kenanga Investment Bank Bhd (Kenanga Research), the latest development is earnings accretive and would open new opportunities for the group in the bond rating space as well as including value-enhancing offerings to clients.

“Depending if the group would ultimately end up with a final stake of 55 per cent or 60 per cent, funds required would amount to between RM100 million and RM122 million.

“For now, Creador (via Oscar Matrix) is interested to disposing its entire 19.9 per cent stake in RAM and would agree to transact at a discounted price (up to 10 per cent).”

Kenanga Research also noted that the group expressed to fund the entire exercise via internally generated funds and borrowings.

The research arm further noted that currently, the group is in a net cash position, and a full undertaking via debt will place the group at a net gearing level of 0.3-fold in financial year 2021 (FY21).

“The group projects RAM to be able to at least sustain an earnings performance of RM13 million to RM15 million.

“This calls for the group to increase their FY23E earnings guidance to RM95 million to RM100 million (from RM90 million to RM94 million) before incorporating any synergies from the acquisition.”

That said, Kenanga Research opined that any new offerings would take time to hit the market given the need to integrate and align new propositions as bond ratings and credit scoring products are starkly different.

“Key targets to the group would still be small and medium enterprises (SMEs).”

Post update, Kenanga Research made no changes to its FY22E-FY23E assumptions as the acquisition is still subject to shareholders’ approval.