Friday, July 1
You are at:Home»News»Sabah»Is Sandakan ready for city status? 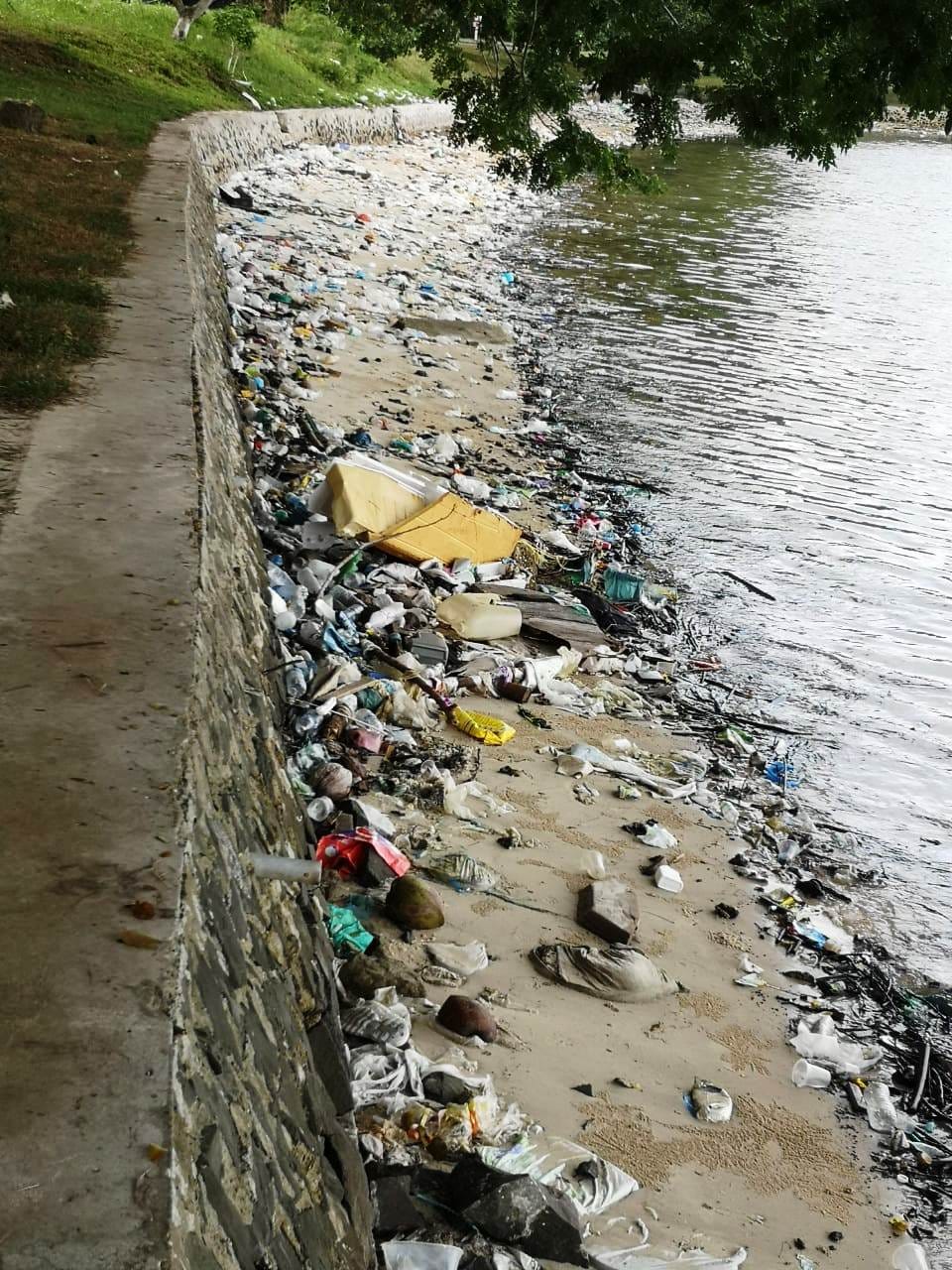 The seashore in Sandakan is littered with rubbish.

SANDAKAN (June 22): Sandakan has to address a number of shortcomings instead of rushing through the decision to make it a city.

“The Sandakan Municipal Council has a lot of work to do before we really deserve to be upgraded to city status. All we have to do is to take a walk or a drive around Sandakan and you can see that even simple maintenance of the town’s facilities are not properly carried out.

“Uncollected rubbish can be seen in many locations all over Sandakan town and its outskirts. Grass is not regularly trimmed. The heaps of rubbish on the seashore is a true eyesore. No tourist would ever venture near such disgustingly dirty places,” stressed Taren Sunil.

He also pointed out that there are quite a large number of stray dogs roaming in many places around the town and also in the satellite townships. These packs of roving stray dogs pose a real danger to the public, especially children. They also constantly rummage through dustbins in search of food and mess up these places, leaving opportunities for flies, pests and vermin to breed.

“However, the authorities must do their job of maintaining Sandakan at a level that makes it really qualify to be a city. There is no point simply changing the status of Sandakan by the stroke of a pen while leaving all the problems still unresolved,” he insisted.

He said that the Sandakan Municipal Council must buck up immediately and get the town spick and span before the day city status is officially declared. Anything less would be an embarrassment.

Taren Sunil also commended Bung Moktar’s proposal to build a waterfront in Sandakan to attract tourists but again reminded the need for constant and proper maintenance to keep the place ‘visitors friendly’.

He pointed to several playgrounds and parks in Sandakan that have been overwhelmed by overgrown weeds and bushes that have been left uncut for months if not years. 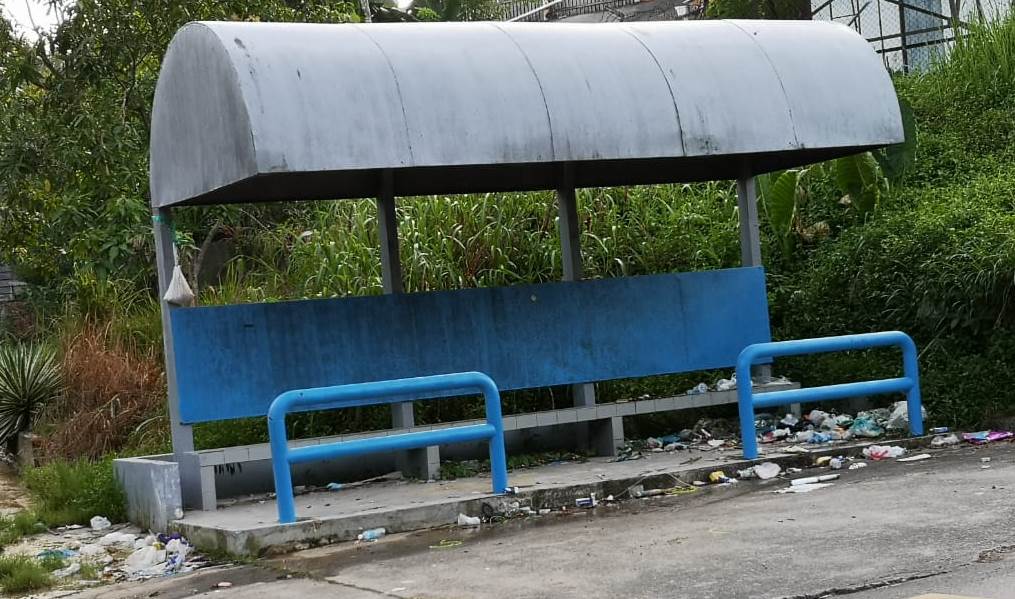 A bus stop in Sandakan messed up by uncollected trash.

He concluded by saying that he was not “pouring cold water’ on the proposed historical change of status for Sandakan.

“Like my fellow Sandakan residents, alI I want is for Sandakan to truly deserve its status as a city with well-maintained facilities and conveniences for locals and tourists to enjoy.”

Bung Moktar said the Sandakan city upgrading was supposed to be done early this year, but was postponed owing to certain constraints.

“Now, Sandakan is ready. The Sandakan Municipal Council said it is ready for the implementation (upgrading to city status),” he had reportedly affirmed.