Wednesday, July 6
You are at:Home»World»Jokowi to visit Russia, Ukraine this month ahead of G20 meeting 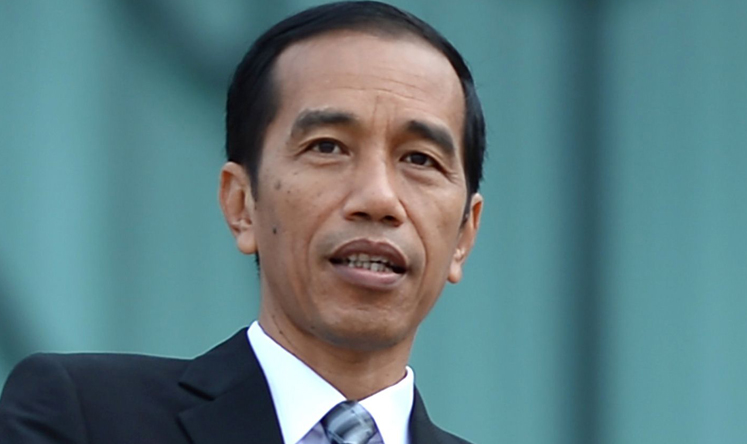 Retno said that during the visits, Widodo will discuss the food crisis caused by the Russia-Ukraine conflict. The “special visits” would show that Indonesia, as the host country of Group of 20 (G20) Summit in November, was actively responding to the ongoing geopolitical issue.

Indonesia fully expects that Russia, one of G20 members, will attend the summit, while Ukraine was also invited for the meeting as a guest country.

“We fully understand that the situation now is very complicated, and all of the countries in the world know that. Thus, through the visits, the president wants to contribute to overcoming the food crisis that has been caused by the war and has impacted the poor countries. The president wants to push for the spirit of peace,” Retno said.

She pointed out that President Widodo would be the first president from the Southeast Asia region to visit both countries since the conflict broke out in February this year.

The conflict between Russia and Ukraine has been going on since then, which has been widely reported to trigger a rise in global food and energy prices.

Before travelling to Moscow and Kyiv, Widodo will first attend the G7 Summit in Germany. – Bernama

Previous ArticleImmigration: No pilgrims have been restricted from travelling for Haj
Next Article Warisan forms committee to better serve Chinese community