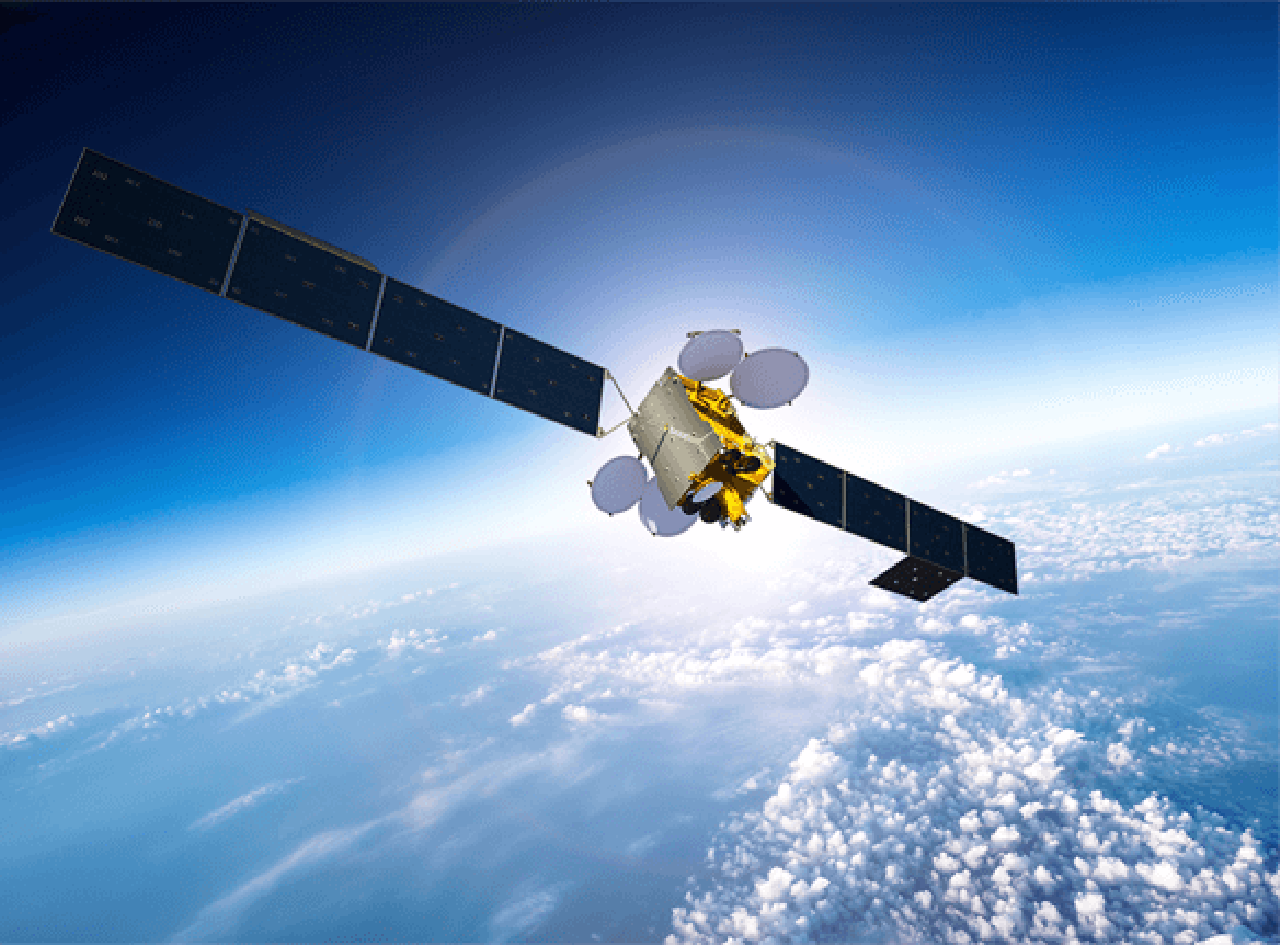 KUALA LUMPUR: The MEASAT-3d satellite, set to be launched today (June 23), will complement the local telcos’ provision of high-speed broadband connectivity across the country, especially in rural and remote areas.

Dr Tharek Abd Rahman, adjunct professor from the Razak Faculty of Technology and Informatics, Universiti Teknologi Malaysia (UTM) said it is very costly for telcos to provide the towers needed for broadband connections in some remote areas in the country.

“The MEASAT-3d satellite can provide coverage for the entire country, whereas the existing telcos cannot provide the same amount of coverage as they need to depend on the towers on the ground,” he said to Bernama.

He noted that the MEASAT-3d satellite is more specifically targeted for broadband connectivity purposes.

“From my understanding, this soon-to-be-launched satellite has 10 times more capacity compared to the currently available satellite.

“Now the government is extending the 4G coverage. The 4G technology itself is enough to provide broadband connectivity but it may be too costly for telcos to provide coverage for the whole country, especially in remote areas, so this is where the satellite would complement their services,” he said.

“Through MEASAT-3d and the CONNECTme NOW services, we aim to fill the broadband gap in locations that do not have mobile 4G, 5G or fibre network coverage in Malaysia, thus providing internet access to marginalised populations,” he said.

To be launched from the European Spaceport in Kourou, French Guiana, Yau said the MEASAT-3d will ensure continued growth and continuity of service for the world’s leading broadcasters, as well as Direct-to-Home (DTH) satellite television to over 20 million households across Malaysia, Indonesia and India.

He added that the RM1.2 billion satellite, which has a lifespan of 18 years, is owned by MEASAT – a company wholly owned by Malaysians – but its service capabilities are vast and can cover Southeast Asia, Asia Pacific, Africa and Southern Europe.

“MEASAT-3d will complement MEASAT-3a and MEASAT-3b, which provides increased and excess capacity for Astro’s DTH services, as well as broadcasting, telecommunications and broadband internet services,” he said.

According to Yau, MEASAT fully supports the government’s aspirations to achieve the target of 100 per cent internet access by 2025 through the Malaysia Digital Economy Blueprint (MyDIGITAL) and also the National Digital Network (Jendela) initiative in connecting and digitalising the nation.

“In the long run, it promises to improve the quality of life of all Malaysians, including those living in the most remote areas of the country,” he said. — Bernama