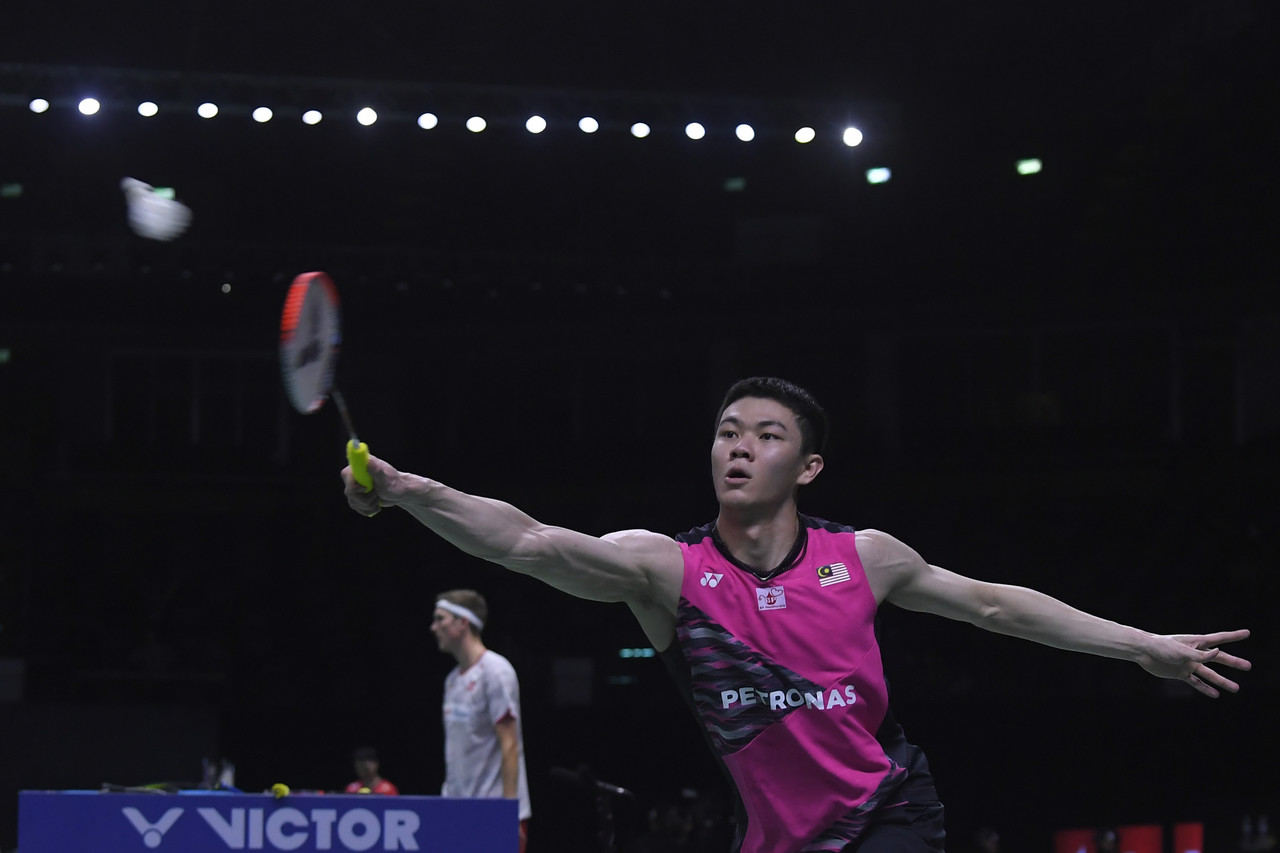 That was the reaction from the deputy chef-de-mission (CDM) to the Birmingham 2022 Commonwealth Games, Gerard Monteiro, upon knowing that national professional men’s singles ace, Lee Zii Jia had pulled out from the Games.

‘’I am disappointed because this is the Commonwealth Games and we were definitely hoping for him to bring us a medal,’’ Monteiro told reporters when met after he paid a visit to the national badminton camp at Akademi Badminton Malaysia in Bukit Kiara, here, today.

Last night, Zii Jia through a video shared to the media dropped a bombshell that he is withdrawing from the upcoming Commonwealth Games, citing the difficulty coping with the tight schedule he has been facing lately, besides wanting to focus fully on the World Badminton Championships in Tokyo, from Aug 22-28, as the main reason he did so.

Asked whether Zii Jia had officially notified the contingent and Olympic Council of Malaysia (OCM), Monteiro said they had yet to receive anything from the world number five player as of now.

‘’I haven’t got any official statement from him, all we know for now is the video that he released yesterday and we were all very surprised,’’ he added.

Following Zii Jia’s withdrawal from the Games, Monteiro admitted that they need to go back to the drawing board and relook at the whole medal target as announced by OCM last week.

Badminton is hoped to contribute two gold medals, while gymnastics, lawn bowls, weightlifting, squash and powerlifting are expected to chip in one gold each.

The Badminton Association of Malaysia had previously banked on the men’s singles and mixed team events to achieve the target set by OCM in Birmingham.

However, Monteiro still hoped that other shuttlers can rise to the occasion to achieve glory in badminton which will be held at the National Exhibition Centre from July 29 to Aug 8.

‘’Badminton always delivered medals in every edition as far as I can remember and we look forward to them to continue. I think the players are preparing well, plus they had a good outing in the Indonesia Masters and Indonesia Open recently,’’ he said.

The 2022 Commonwealth Games is scheduled to be held from July 28 to Aug 8. – Bernama