Wednesday, July 6
You are at:Home»News»Sabah»Former Putatan MP may return to politics 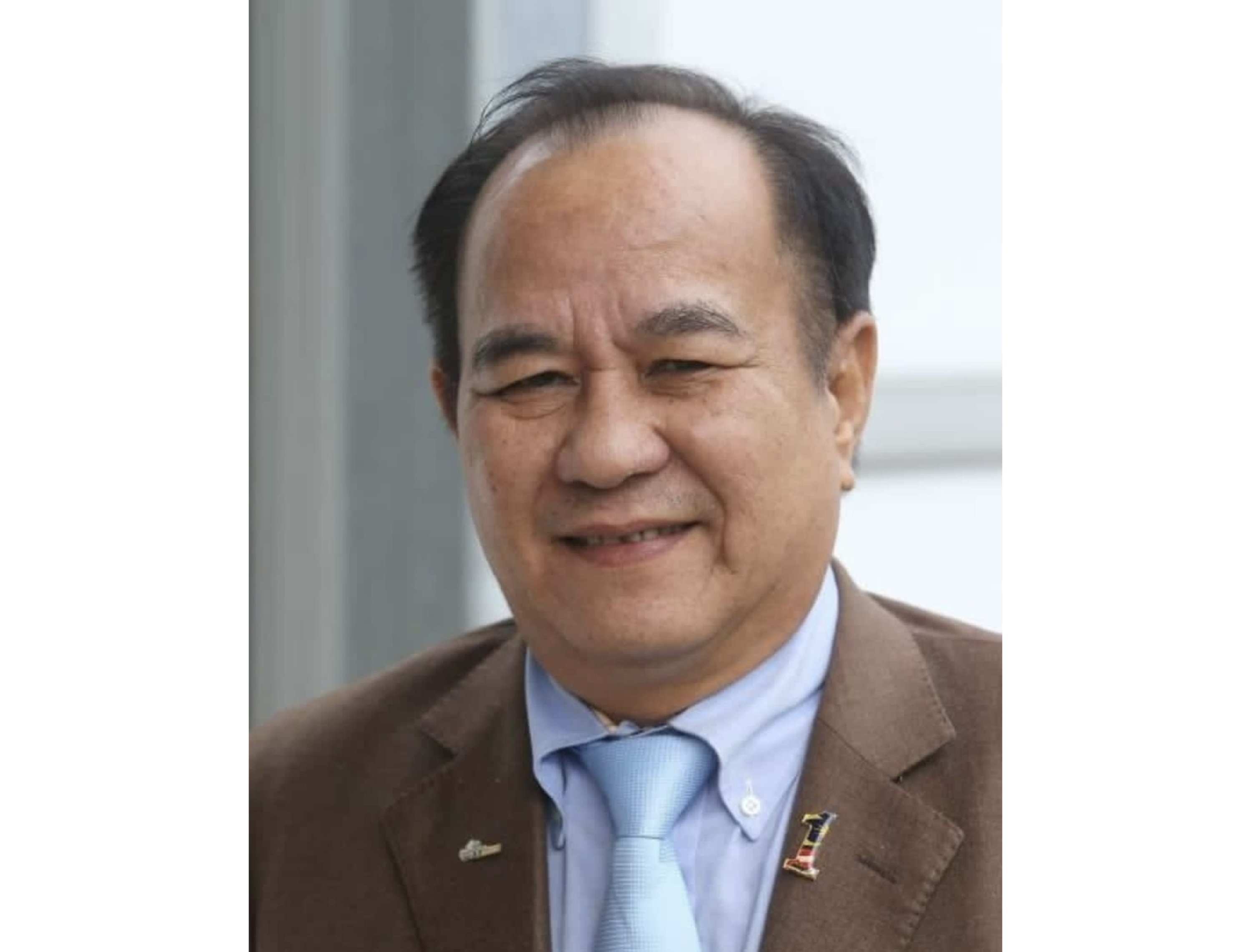 During a Mega GMM event organized by the Malaysian JCIM Senate, Mojigoh stated that he was tired of politics but added that if the situation and the political climate was suitable, he may consider.

“I told them that I don’t mind doing anything to help any government that is being formed, whether it is a state government or even the federal government. The important thing is whoever the government is must be fair to the Sabahan people,” he said.

“But failure to address the problems of Sabahans, especially on the eradication of poverty at eight out of 10 poorest districts in Sabah, then I’ll tell the Sabahans goodbye to this government,” he said.

Mojigoh said during the function, he was also asked about the Nature Conservation Agreement (NCA) and why some members of the opposition were bickering and politicizing over it.

“I replied that this was normal for politicians to make noise. The hidden agenda of course is the publicity. Why make so much noise on this carbon trading when it is conserving the nature and the biodiversity? It will not result in owning land and chopping down trees. Seventy percent (of income) will go to the State and the people of Sabah. They (the opposition) should make noise on the five percent share by Petronas to the State,” he said.

Mojigoh said that he was also asked why the Sabah cabinet members were quiet on the NCA matter if it was good for Sabah.

He replied he was also puzzled about the silence.

“I am also asking the same question. I know Hajiji (Chief Minister Datuk Seri Panglima Hajiji Haji Noor) is a good gentleman, friendly and courteous. I am confident that he is in favour of this project too, just like the rest of his cabinet,” he said.