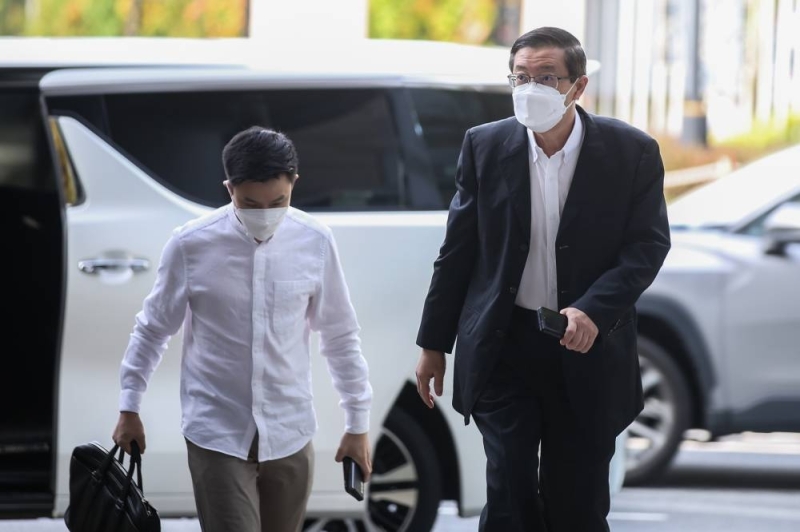 The former finance minister called the latest Bantuan Keluarga Malaysia cash assistance “paltry”, and likened it to a “band aid”, arguing that the amount would not be enough to the middle class and small and medium enterprises, who will also be affected by the subsidy cuts.

“This RM630 million financial aid is disappointing not only in its small amount but also not comprehensive to help Malaysians in the M40 as well as small and medium scale enterprises,” he added.

He said the prime minister should have announced a slew of measures to help low and middle income families cope with inflationary pressure.

As a start, he suggested that Tenaga Nasional Bhd (TNB) should not be permitted to increase electricity tariffs from next month onwards.

“Clearly TNB is in a position to absorb rising gas and coal prices,” Lim said.

He also criticised the PM for failing to provide an urgent solution to the acute workers shortage, one of the main factors driving prices of goods up.

The Opposition politician claimed that the problem stems from bureaucratic obstacles on bringing in foreign workers.

“The acute workers shortage has adversely impacted all sectors from plantation to manufacturing to tourism and services industry.

“Not only have businesses been forced to close down, but many are refusing to accept new orders or operating at far below capacity such as hotels impacting on economic growth,” Lim said.

Prime Minister Datuk Seri Ismail Sabri Yaakob said yesterday the government would raise the latest round of cash assistance by RM100 for the country’s bottom income tier known as B40 households, and RM50 for singles as Putrajaya rolls back subsidies for chicken, eggs, and bottled cooking oil.

The Domestic Trade and Consumers Affairs Ministry said last Tuesday that the price cap for chicken and eggs would be removed amid growing public anger over rising prices.

The price ceiling lift and subsidy roll-back should help correct distortions in the market, it added, but stopped short of stating if the move would help bring prices down. — Malay Mail