Friday, July 1
You are at:Home»News»Sarawak»MTUC S’wak supports move to give five-year work visas to professional expats 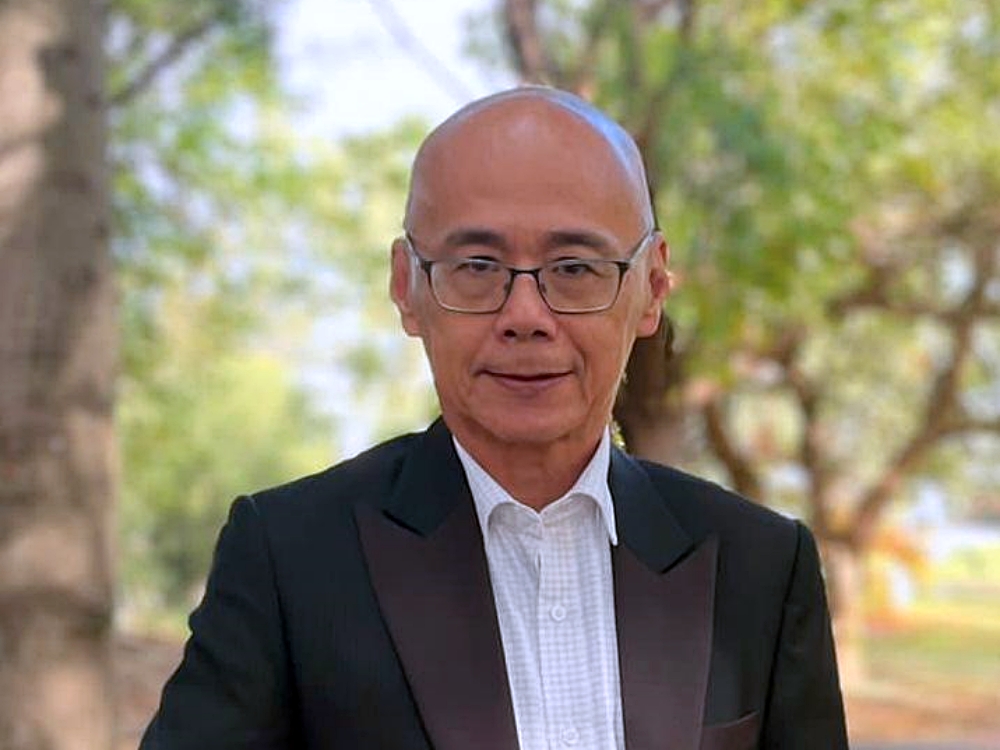 KUCHING (June 23): Malaysian Trades Union Congress (MTUC) Sarawak welcomes Sarawak Premier’s announcement on five-year work visas to be given to professional expatriates who will be working in strategic sectors in the state.

Its secretary Andrew Lo said MTUC views the announcement as ‘no issue’ for high-skilled expatriates but expects minimum salaries for these expatriates of at least RM25,000 and above.

“We have no issue if the visas are for high-skilled expatriates. There must be a minimum salary of at least RM25,000 and above.

“This will then raise the bar for local professionals to compete and acquire the skills in the medium term,” said Lo when contacted yesterday.

However, he said the visas should strictly be for high-skilled expatriates and not for the low-wage migrant workers.

“What we do not want to see is tens of thousands of low-wage migrant workers that are currently employed here which will suppress wages for locals,” he said.

He said having foreign expatriates working in selected sectors in the state will give local people the exposure to technologies besides gaining experience and knowledge from the experts. 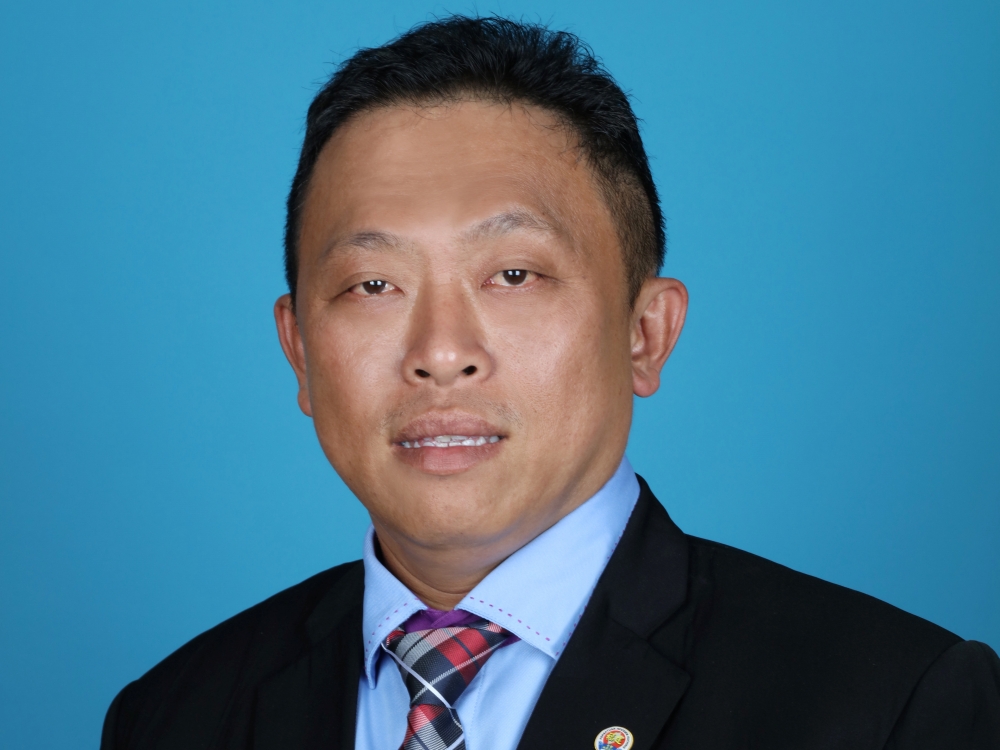 “Indirectly, it will create a culture that fosters continuous development that will benefit the state and the local workers to build-up on their skills that are required for their jobs.

“The five-year free working visa to professional expatriates will benefit them as it does not require them to renew every year, and they do not have to worry whether they can renew their visa once they are expired.

“In other words, it also helps Sarawak to attract and retain those professionals to work in Sarawak. Thus, local staff can have a chance to gain the experience and knowledge from these professionals. Diverse skills will allow organisations to offer a broader and more adaptable range of products and services. Hence, our products are on par in the international market,” said Tan.

On June 21, during his closing speech at the 5th International Digital Economy Conference Sarawak (IDECS) 2022 at Borneo Convention Centre Kuching (BCCK), Abang Johari had said such move (to offer free five-year working visa to expatriates) will come into effect most likely in two or three months after the Cabinet meeting next month (July).

Nevertheless, he said such moves would need collaborations with the Immigration Department Sarawak, to work out on its formula and category which most likely will be confined to professionals in strategic sectors, such as engineers or scientists.

The Premier also mentioned that the future of Sarawak is largely based on digital information and Big Data, which require decoding by people, adding this is the way forward for Sarawak which is short of expertise.