Monday, July 4
You are at:Home»News»Court»Retiree claims trial to 12 charges of money laundering 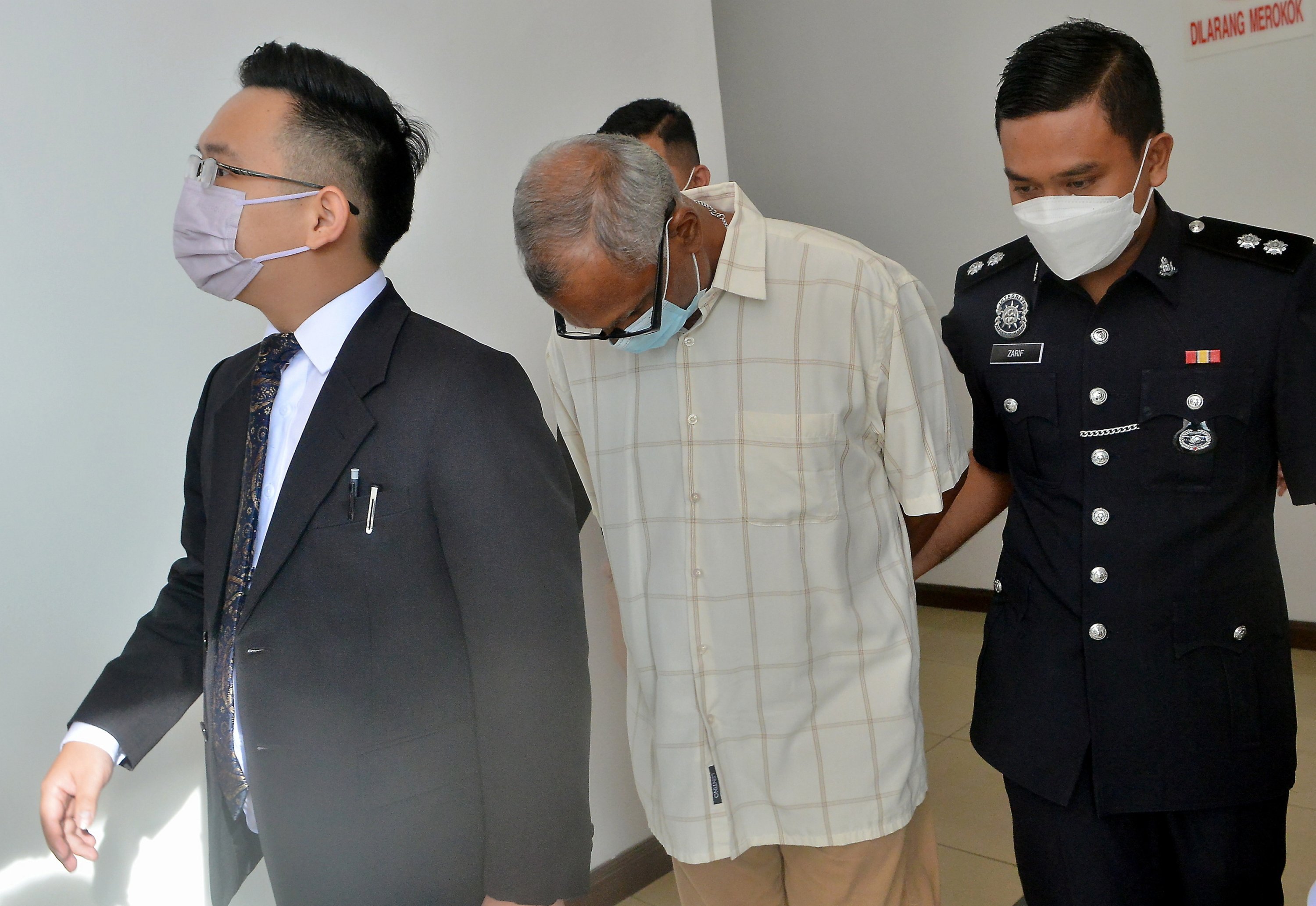 K Suranderan, 60, was charged with transferring RM1,685,543.27 believed to be proceeds from unlawful activities in several bank accounts belonging to four companies, three individuals, as well as his personal bank account, including credit card accounts between RM11,398 and RM516,480.

The charges were framed under Section 4(1)(b) of the Anti-Terrorism Financing and Proceeds of Unlawful Activities Act 2001, which carries a jail term of up to 15 years and is liable to a fine, not less than five times the amount or value of proceeds of illegal activities or RM5 million, whichever is higher if convicted.

Judge Helena Sulaiman allowed bail of RM40,000 with one surety and ordered the accused to surrender his passport to the court and report himself at a police station every month.